Noteworthy recognition to Professor Anssi Paasi – the first Finn after A. E. Nordenskiöld to receive the prestigious Vega medal

Founded in 1878, the Swedish Society for Anthropology and Geography (SSAG) has awarded the prestigious Vega medal to Professor of Geography Anssi Paasi from the University of Oulu on the basis of his scientific merit. In its explanatory memorandum, the society emphasises the importance of Paasi’s research for the critical renewal and expansion of political geography.
Image 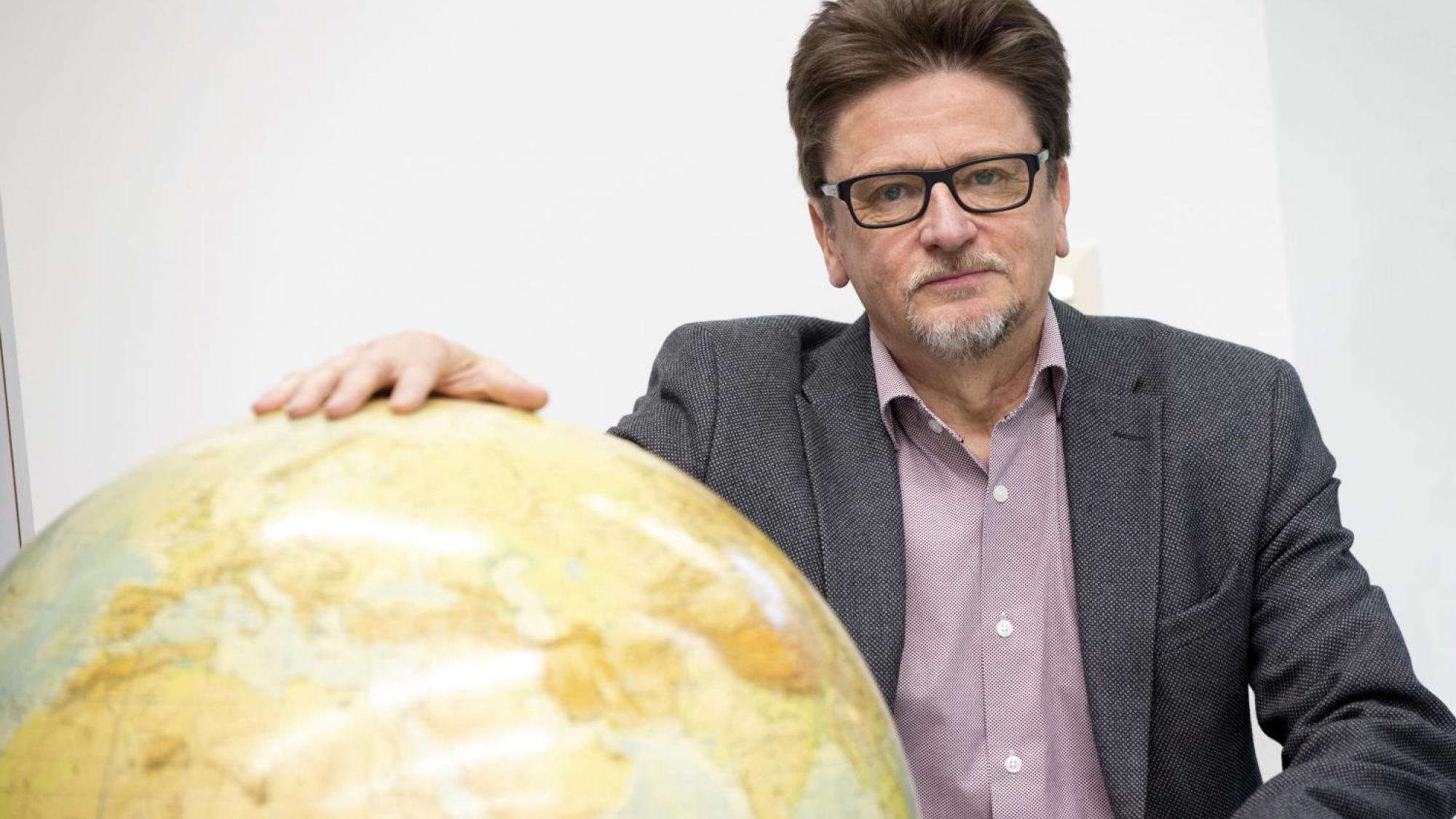 In particular, the SSAG highlights Anssi Paasi’s accomplishments in researching the construction of territories and regions and examining the regional identities of individuals and communities. The society mentions Paasi’s Territories, Boundaries and Consciousness as one of the most cited works on political geography and acknowledges his significant impact on the development of geography.

The Vega medal will be presented in April. The timing was chosen to commemorate the geographer/explorer Adolf E. Nordenskiöld. He arrived in Stockholm on the SS Vega ship on 24 April in 1880 after leading the first ever expedition through the Northeast Passage.

The Vega medal was established in honour of Nordenskiöld, and the first medal was issued to Nordenskiöld himself in 1881. Nordenskiöld was born in Helsinki, but he moved to Sweden for political reasons and acquired Swedish citizenship in 1860.

The Vega medal has been awarded 76 times and the recipients consist of distinguished international researchers. After the Finnish-born Nordenskiöld, Professor Paasi is the first Finn to earn the medal.

Anssi Paasi has been Professor of Geography at the University of Oulu since 1989. He was an Academy Professor between 2008 and 2012. He has published over 270 scientific publications. The Finnish Union of University Professors named Paasi Professor of the Year 2020.