The periodic reports of the focus institutes Eudaimonia and Infotech published

The University of Oulu has four focus institutes: Biocenter, Eudaimonia, Infotech and Kvantum. Their primary tasks are to support networking between disciplines and to promote multidisciplinary cross-faculty research cooperation in the focus areas defined in the university's strategy. Two of the institutes, Eudaimonia and Infotech, published their annual reports with the achievements and highlights of the previous period as well as future directions. 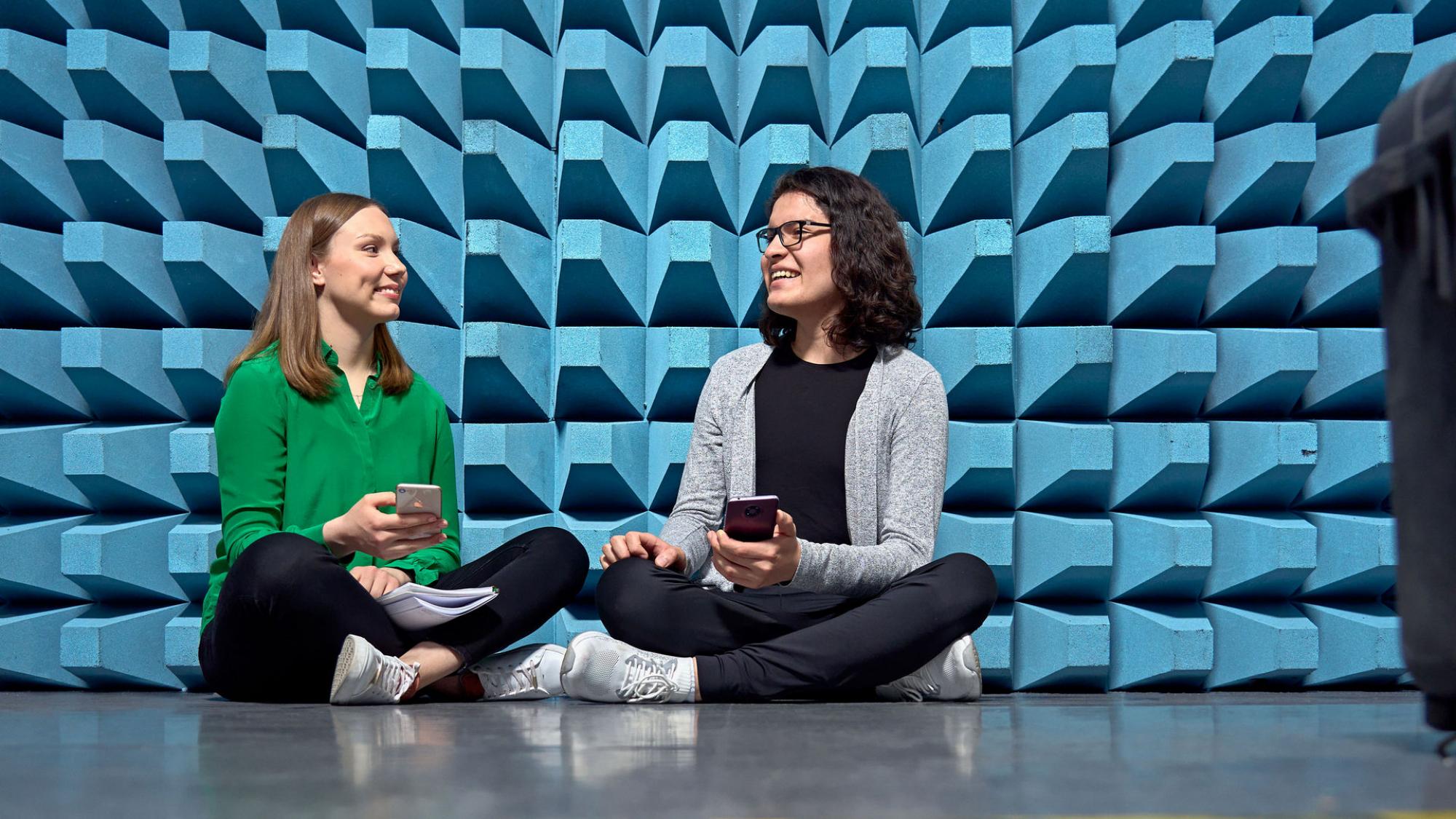 “The first funding period of Eudaimonia projects based on external evaluations has come to an end, and the results speak for themselves. The projects have generated a great number of high-level publications, doctoral degrees, other academic activities as well as societal impact. For example, the spearhead projects produced 712 publications in total with 93 in the highest ranked international journals (Jufos 3). It is fair to say that the University of Oulu has got excellent value for its investment,” says Director of Eudaimonia Jouni-Matti Kuukkanen.

Infotech promotes interdisciplinary and internationally significant research in the focus area of digital and smart society at the University of Oulu. Research covers topics such as wireless communications, artificial intelligence, machine vision, software, electronics, and their applications.

"From the past season, we want to highlight the change in the operating environment, which has emphasized the role of digitalization. Regular Infotech meetings have been found important among the researchers for information sharing, and the sustainability aspect has become an important driver for multidisciplinary research in our focus area," says Infotech's Research Director Marja Matinmikko-Blue. Scientific Director Simo Saarakkala continues:

"In addition to the high number of scientific publications made by researchers in the groups funded through Infotech, the high level of research is also indicated by the fact that the publications are cited a lot."

The seasonal reports of the focus institutes Eudaimonia and Infotech are published and are free to download: