Mediuutiset has published the full list of the annual 100 Health Influencers. Janne Hukkanen, Professor of Internal Medicine at the University of Oulu, was ranked sixth in this year's top ten. 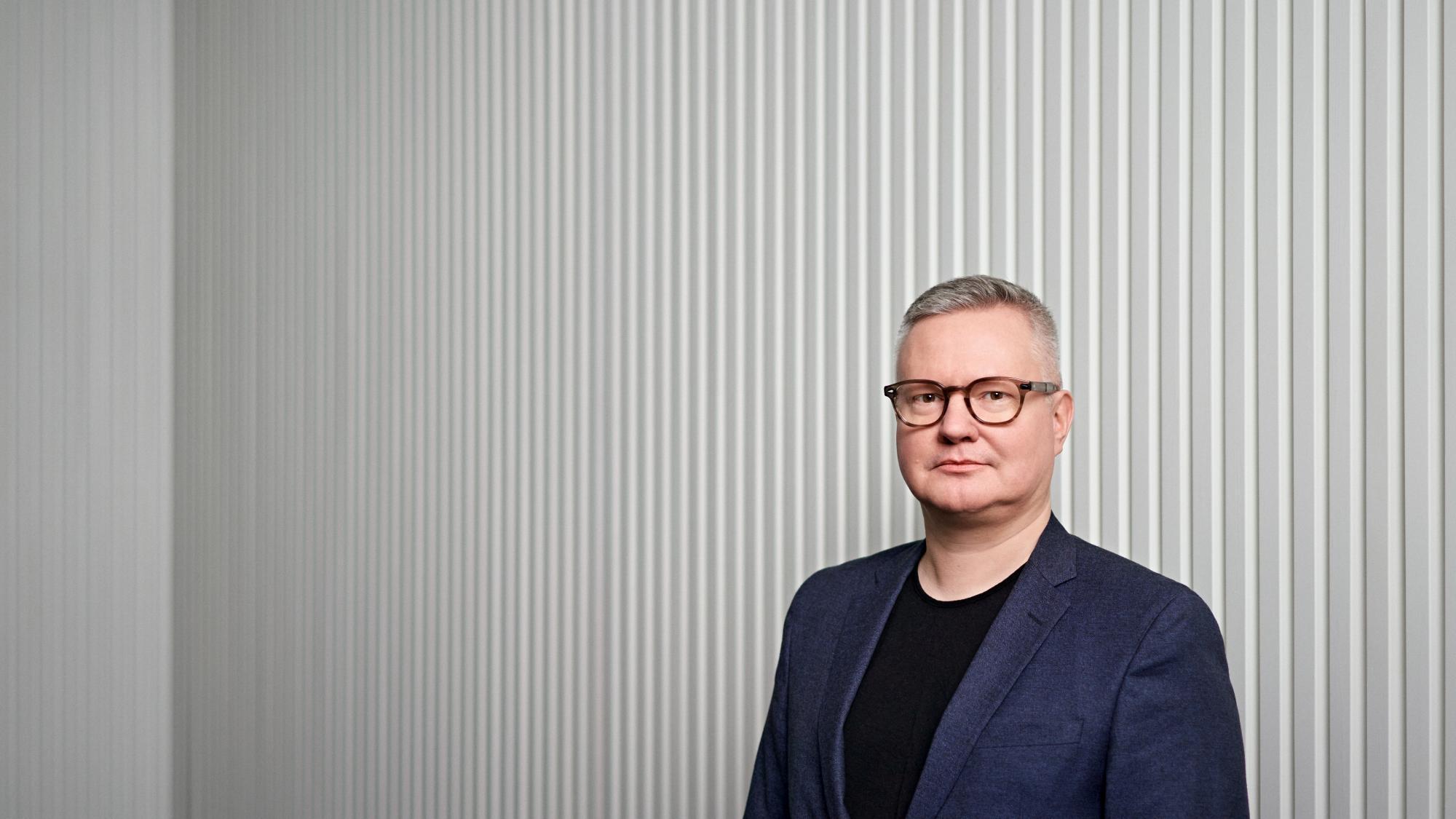 Janne Hukkanen was the principal investigator in a study that gives hope for the development of a completely new type of antihypertensive drug. The study discovered a previously unknown blood pressure regulatory system, particularly associated with high blood pressure caused by overweight and obesity.

Mediuutiset published the top three of the list of contributors earlier. Juha Auvinen, Professor of General Medicine at the University of Oulu, was ranked first in the list and was chosen as the Health Influencer of 2022. Read more.

The 100 Health Influencers list is made up of people who have made an outstanding contribution this year in particular.  The list is divided into ten categories.

This year, the list of Candidates' Choices includes the founders of Adjuvant, a company that produces educational animations, Oulu-based medical students Jussa Loueniva and Julius Nurmenniemi. Also, University of Oulu alumni Jenni Puoliväli, who graduated as a doctor in 2018 and is an active member of the Tiedenaiset community, and Lassi Laitala, who graduated as a doctor from Oulu in 2014 and is known for the Podiatri podcast, are listed.

Mika Rämet, Professor of Paediatrics and Experimental Immunology at the University of Oulu and Tampere, was listed as well. He is the Medical Director of the Vaccine Research Centre Finvac.

Moona Huhtakangas and Petri Roivainen from the University of Oulu made to the Dissertations of the Year list.