Professor Mehdi Bennis is among the top researchers in the world

Professor Mehdi Bennis from the Centre for Wireless Communications, University of Oulu, received a major recognition as he was named Highly Cited Researcher 2021. He gained this position for the second year in a row. This means Bennis is among the 1% of the world’s most influential researchers based on publication data in the Web of Science. 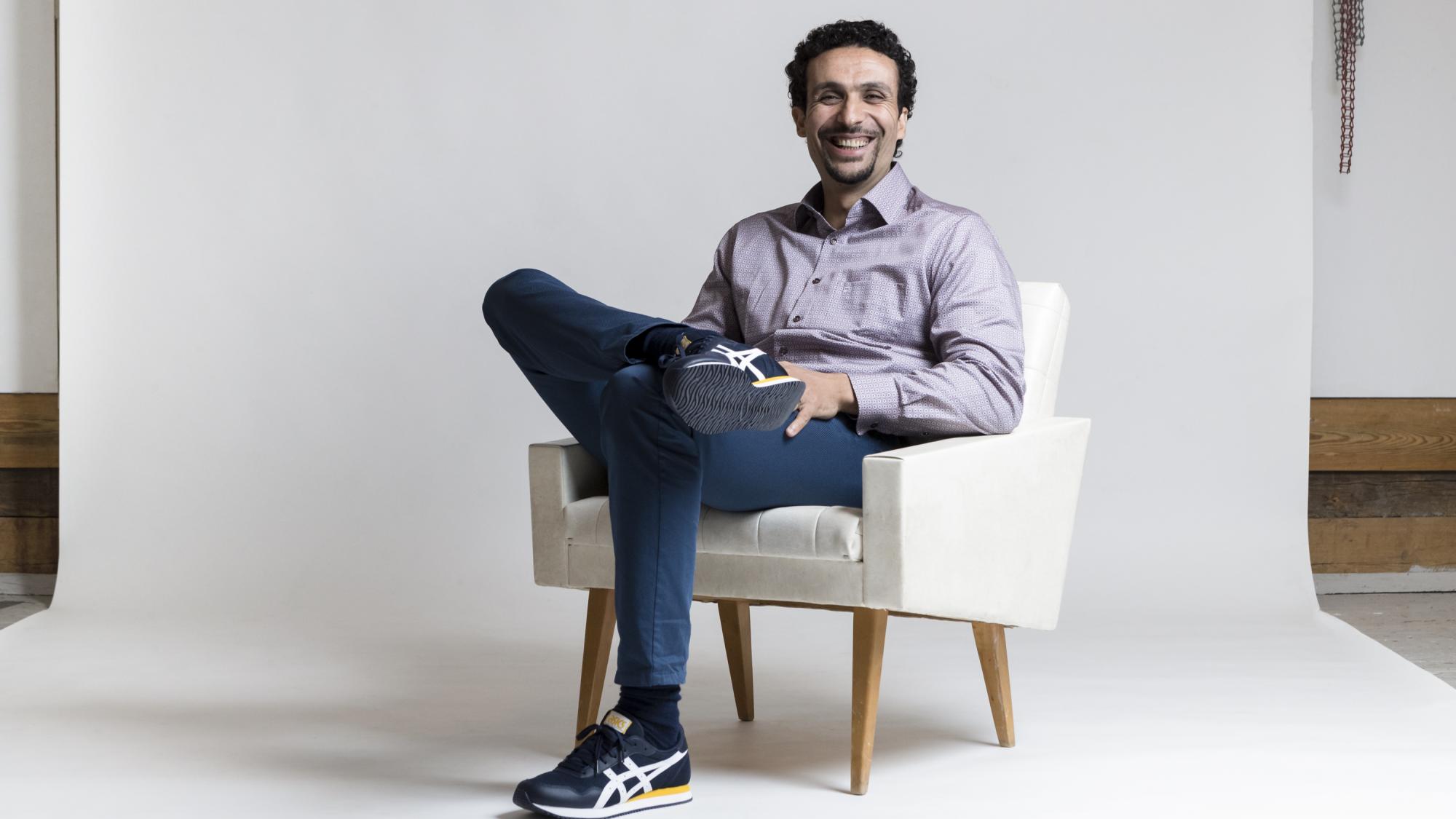 Mehdi Bennis has a key role in the 6G Flagship research program. His research group ICON of 12 talented students, postdocs and professors, is focused on radio resource management, heterogeneous networks, game theory and machine learning in 5G networks and beyond towards 6G. Currently, Bennis seeks to unlock the step function of the Next-G beyond incremental advances. Bennis is adamant that the secret lies in us, humans’ modes of cognition, which will allow devices, networks and infrastructure to be autonomous, more robust and resilient.

Each year Clarivate identifies the world’s most influential researchers. The list comprises the select few whom their peers have most frequently cited over the last decade. This year fewer than 6700 researchers (about 0.1% of the world's researchers) in 21 research fields and across multiple areas earned this exclusive distinction. Being among this elite group recognized for their exceptional research influence, demonstrated by producing multiple highly-cited papers that rank in the top 1% by citations for the field means a lot to Professor Mehdi Bennis.

-This back-to-back recognition testifies to my group´s hard work and resilience, especially during these difficult times, without which this would not have been possible. I also would like to thank my colleagues, collaborators and above all my family.

The highly anticipated annual list identifies researchers who demonstrated significant influence in their chosen field or fields by publicing multiple highly cited papers during the last decade. Determining the “who’s who” of influential researchers draws on the data and analysis performed by bibliometric experts and data scientists at the Clarivate Institute for Scientific Information. It also uses the tallies to identify the countries and research institutions where these citation elite are based.

Read the interview of Mehdi Bennis “Beyond communications engineering in 6G” here.

Watch the video “Why I chose Oulu”, a talk with Mehdi Bennis and Katherine Mimnaugh.