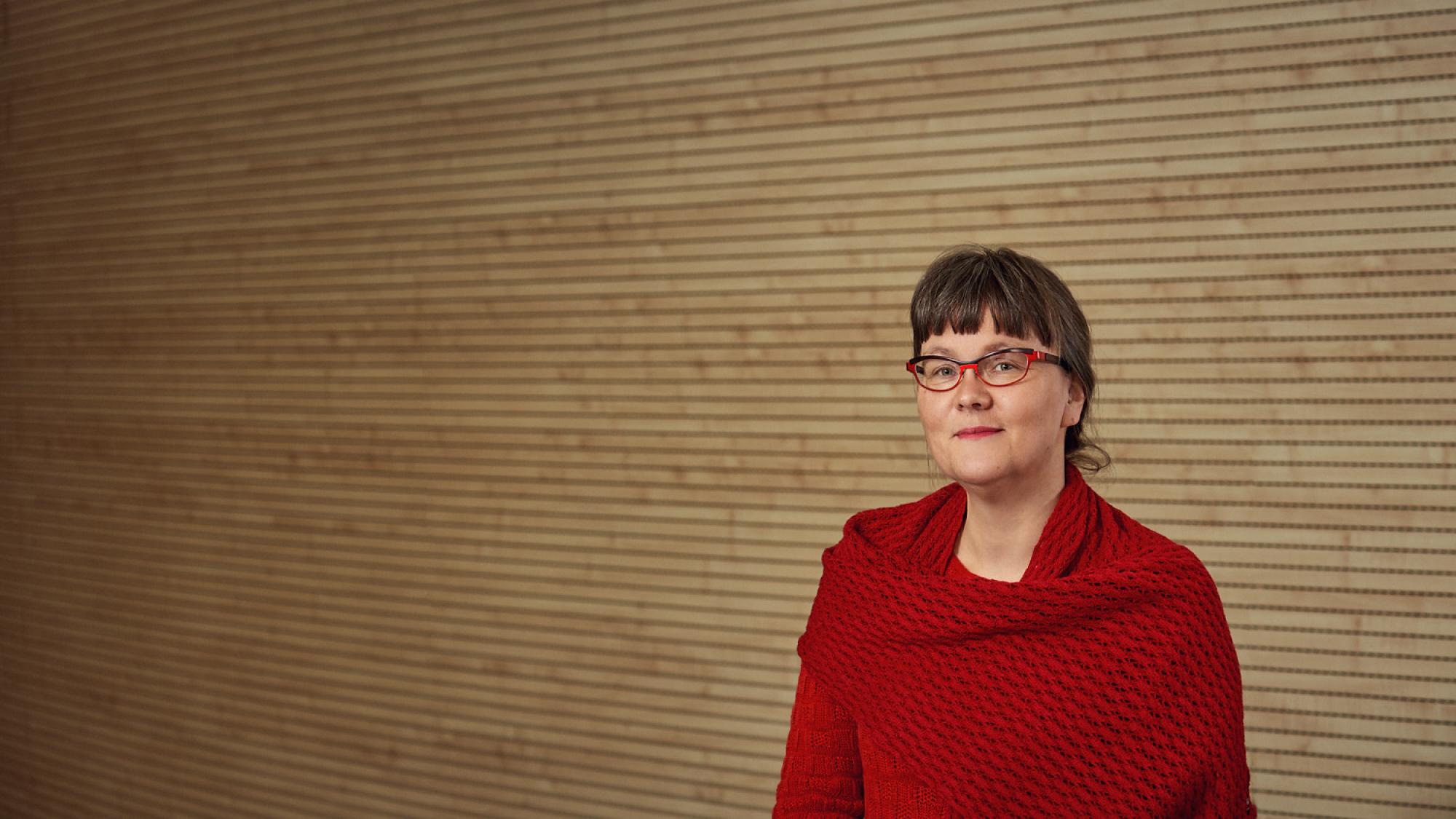 The Finnish Academy of Science and Letters is a broad-based learned society founded in 1908 with the principal aim of promoting scientific research and acting as a bond between those engaged in advanced research. The Academy currently has over 800 full and 180 other members, distinguished academics on whom membership has been conferred in recognition of their achievements.  The Academy arranges meetings, discussions and educational events. They also produce scientific publications and do issue comments on questions of research and researchers. The Academy makes proposals concerning science and those engaged in it, thus taking an active part in the long-term planning of science policy. The Academy distributes in average around two million euros in grants every year, mainly to young researchers.