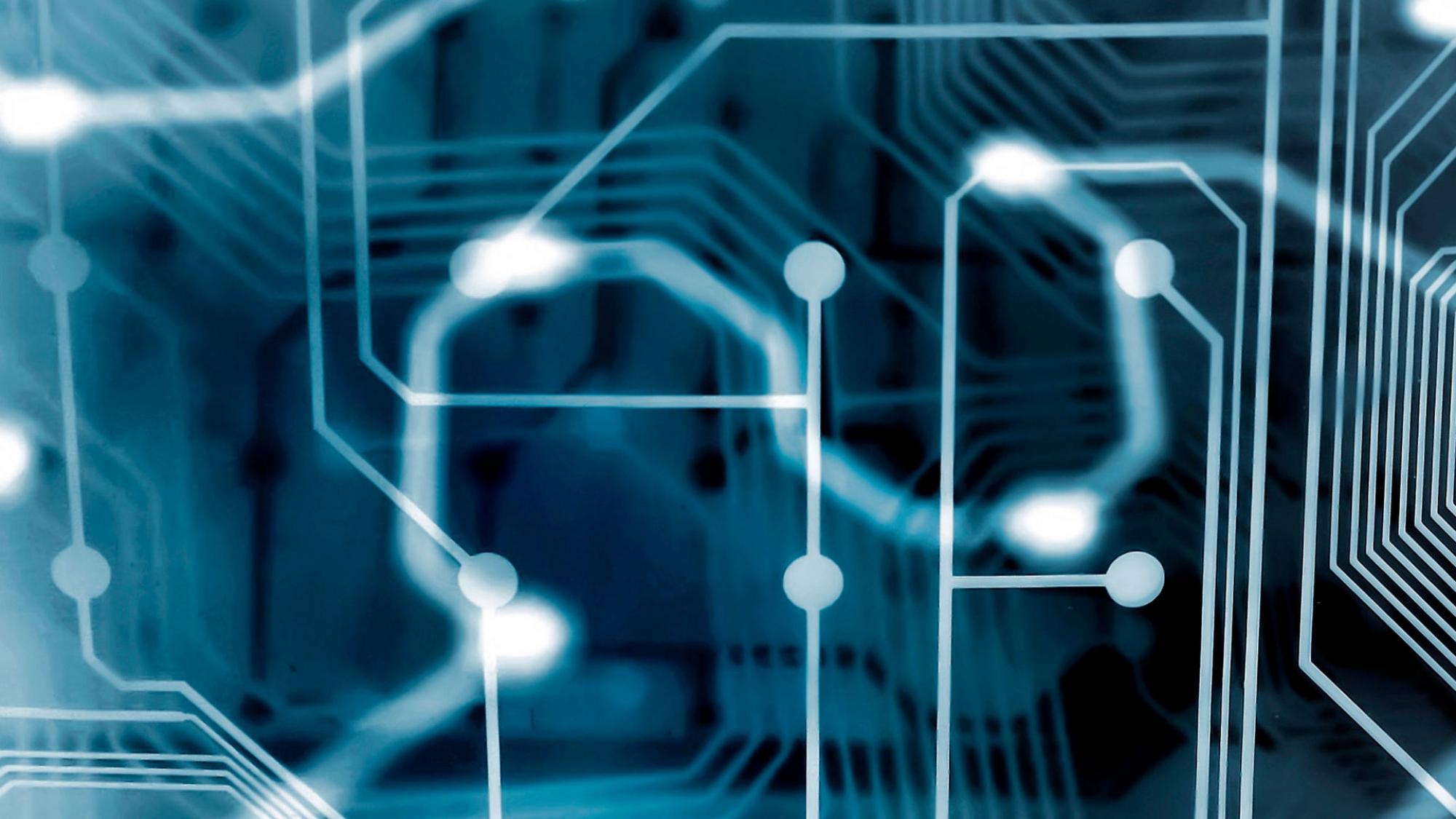 Progress of quantum hardware has recently been rapid, demonstrated by the newly commissioned Finnish Helmi quantum computer. The future quantum practitioners in enterprises and research institutes are well aware of the new disruptive potential of quantum technology in demanding computational tasks. Example use-cases are modeling of large molecules for drug development, and  optimization of stock portfolios or complex industrial processes. However, major open questions are that when quantum hardware will be mature enough for specific use-cases, what is quantum programming, when is the right time to invest in quantum software development.

Universities at Oulu and Jyväskylä have launched a 1.2 M€ and two-year project funded by the Business Finland. The project focuses holistically on the applications of quantum computing and algorithms as well as research in quantum software and programming. “ Finland is a strong player in quantum hardware. To complement this, our project focuses on quantum software research.“ celebrates the leader of the project, Academy of Finland Research Fellow Matti Silveri, University of Oulu.

The project collaborates widely with Finnish companies that represent the future quantum practitioners in finance and drug development (for example, Orion Pharma), significant consulting companies (Futurice, Loihde Advance, 61 NorthPoint Solutions, Solita) and quantum technology enterprises (Algorithmiq, Quanscient, QuantrolOx). The project aims at practical computation demonstrations allowing companies to test and develop their potential quantum computing use-cases. Participation in the consortium improves the international competitiveness of Finnish enterprises by increasing their ability to utilize quantum computing in the right tasks at the right time. “Our main goal is to draw a quantum computing roadmap from the point of view of Finnish enterprises,and educate the first Finnish generation of quantum programmers and software developers.” says the co-leader, Professor Tommi Mikkonen at the University of Jyväskylä.

Faithfully to the interdisciplinary nature of quantum computing, the project includes researchers in physics, applied mathematics, computer science, and wireless communication over faculty and university borders. The project planning and execution has been strongly supported by the Kvantum Institute at the University of Oulu. The received funding reinforces participation in international quantum computing networks.