A new study by researchers at the University of Oulu has revealed a molecular mechanism that appears to explain the susceptibility to prostate cancer and its progression. The finding was recently published in the high-impact journal Nature Communications. 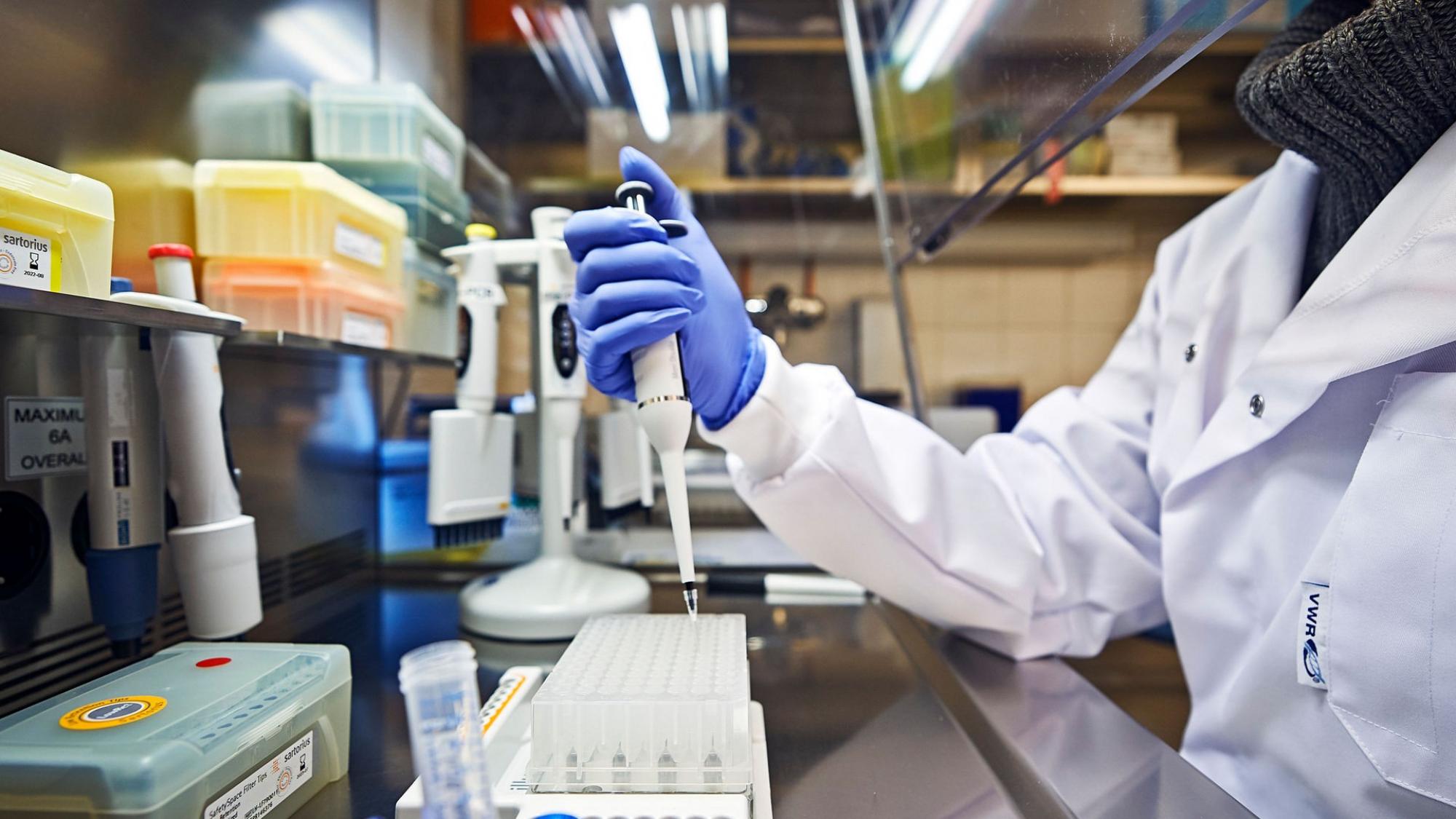 Prostate cancer is most common in older men, and age is the single biggest risk factor for cancer. Genes are also known to play a role in the development of the disease: a man is twice as likely to develop the disease if his father or brother has been diagnosed with prostate cancer.

However, the genes involved in prostate cancer are only partially known. Identifying the genetic factors and studying the mechanisms and biological effects behind them is important for diagnosing the disease and finding the right treatment for each patient.

A study led by Professors Aki Manninen and Gong-Hong Wei of the University of Oulu described in detail how genetic interactions between somatic and germline genomic alterations are associated with the genetic risk of prostate cancer. The study showed how certain single nucleotide polymorphisms, or SNPs, in the genome affect cancer risk, particularly if a patient has a fusion mutation of two genes, TMPRSS2-ERG, which is typical of prostate cancer.

Among other things, the study found that SNPs regulate the production of the transcription factor HNF1B, mediated by TMPRSS2-ERG. In addition, HNF1B and TMPRSS2-ERG together bind to numerous other genomic regions and influence cancer progression.

This discovery is significant as it has the potential to improve future prostate cancer diagnostics and treatments. “Our recent findings may contribute to the development of personalized treatments for prostate cancer patients,” say Nikolaos Giannareas and Qin Zhang, lead authors of the paper.