University of Oulu will open a new Studio Lipasto on Linnanmaa campus in January 2022. 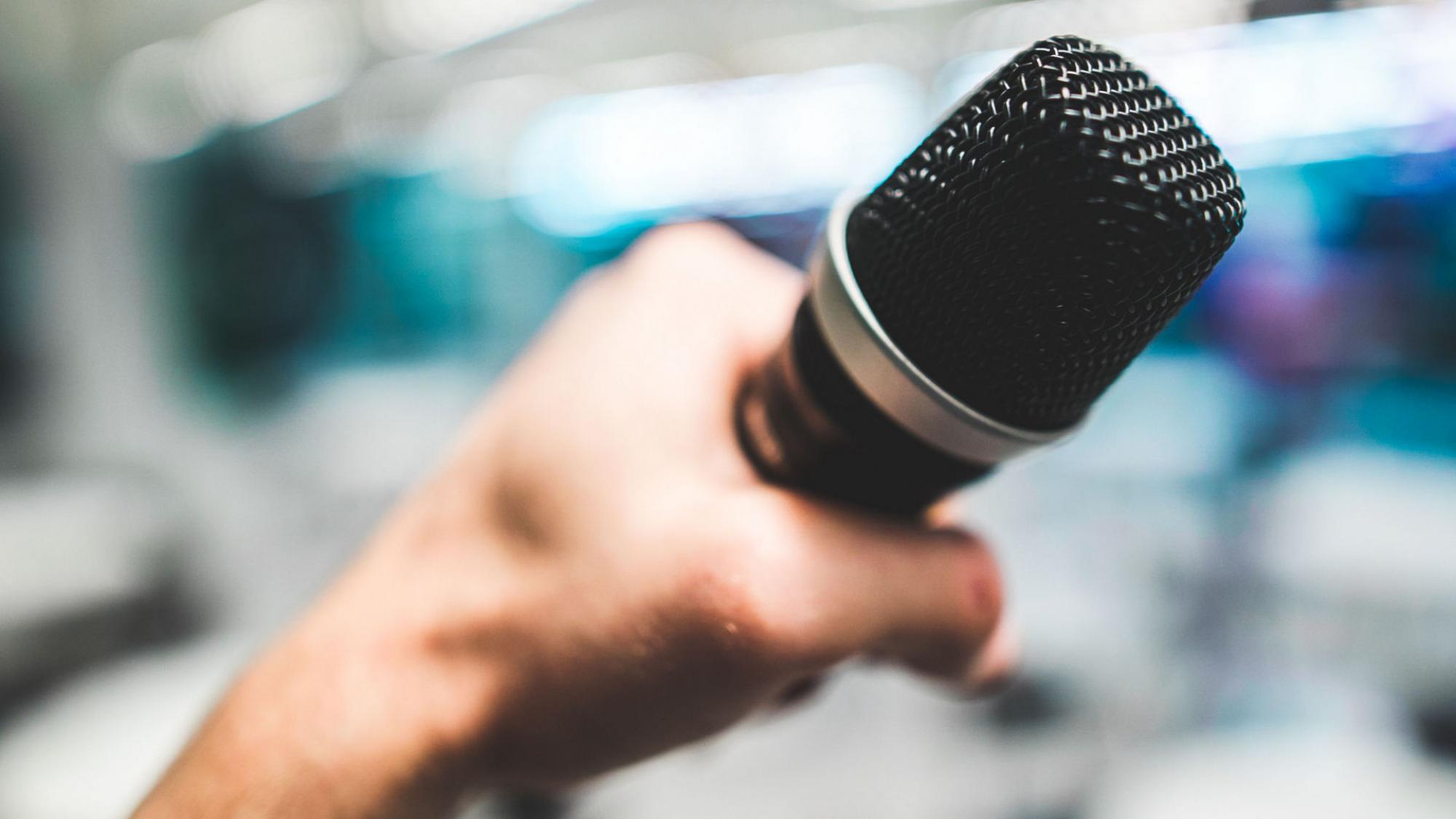 Virtual discussion broadcasts and public lectures will be streamed from the studio and can be followed live on the YouTube channel of the University of Oulu.

Through discussion broadcasts and science presentations, the university highlights research and experts at the University in a way of interest. A strong paragon for the mode of operation was the university's pop-up studio in downtown Oulu last spring. With the new studio, the broadcasting action becomes permanent.

The first virtual debate will be broadcast on Wednesday, January 12. The debate is held in Finnish.

The series of public lectures begins on 24 January. In the lecture series, researchers at the University of Oulu give lectures on their research in popularized way.

For those interested in studying at the University of Oulu, they are offered information about the application opportunities in broadcasts beginning on 25 January. Spring's second joint application is in March.