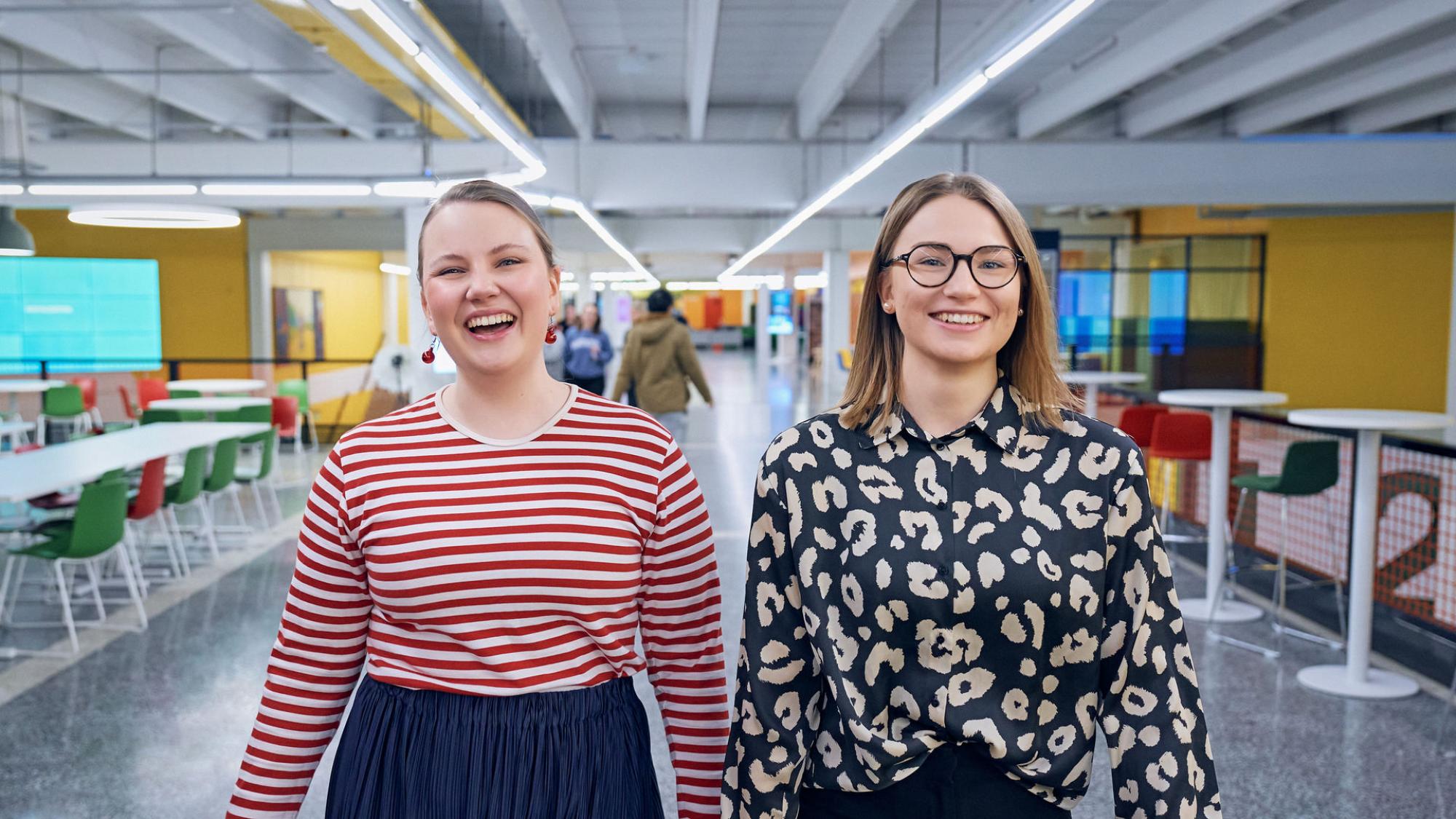 Suvi-Anna Salminen is a fourth-year student of Finnish language at the University of Oulu. During 2022, Salminen has acted as the second vice Chair of the Board of the Student Union and has been responsible for the communications in the Board. She has previous organisational experience from the Finnish-language student association Suma ry, among others.

“I look forward to the coming year and working with the new Board towards common goals. I am very grateful for the trust given by the Student Council and to be the member of the Board for second year. With my previous experience, I can confidently take up my new role,” Salminen says.

“Next year I want to make a special contribution to two things. It would be good if, after the parliamentary elections, there were young and student-friendly members in our parliament. It is important that young people and students are taken into account in the next programme of the government. Secondly, I would like to focus on the organisational development of the Student Union. The Student Union has undergone reforms last year and it is good to have them established as part of our activities,” Salminen sums up.

Leinonen is welcoming the new position as the Chair of SYL.

“I’m really excited to start as the Chair. Last year in the Student Union of the University of Oulu has been very significant, I have experienced many kinds of things and represented student’s interests effectively. I’m looking forward to getting more great experience this year and I’m stepping into bigger boots to continue my work as a representative of students interests”, says Leinonen.

The parliamentary elections will also be strongly present in the activities of SYL in the coming season. Leinonen wants to defend the interests of the students through the elections and the government negotiations. After the parliamentary elections, the SYL Board will focus on the elections of the European Parliament. In addition, SYL will be involved next year in the reform of the university funding model, promoting equality and the well-being of students, and improving the integration of international students into Finland.

Read more about student representatives at the OYY’s homepage