A total of EUR 5.2 million in donations to the University of Oulu in the state matched funding campaign

The University of Oulu's raised a total of EUR 5.2 million during the two-year fundraising campaign, which ended at the end of June. The campaign was related to state matched funding scheme, in which the Finnish government matches each donated euro with a ratio. This significantly increases the effectiveness of donations. 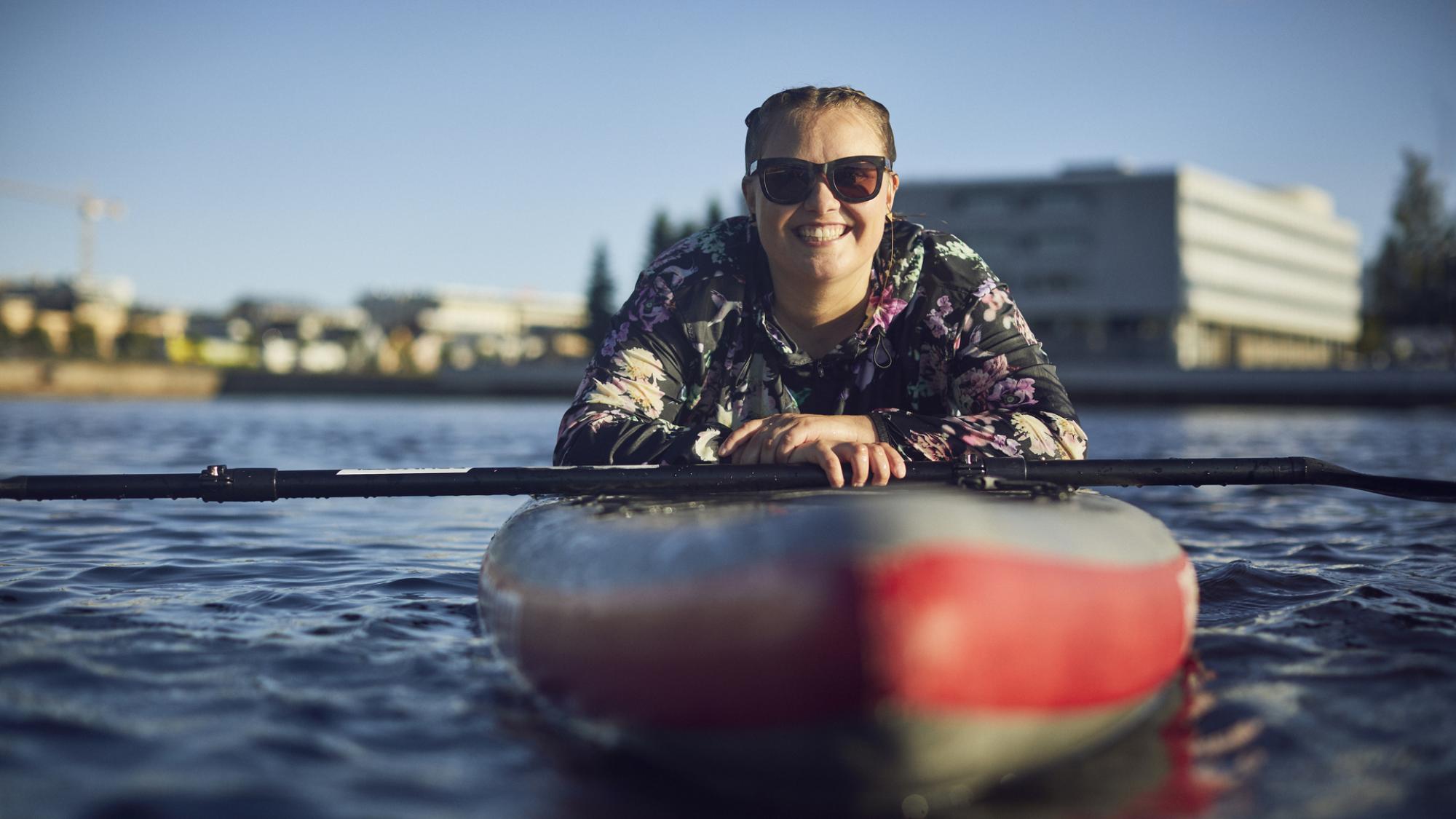 University received donations from a wide range of sources. The foundations and associations, and co-operation companies of the University of Oulu have played an important role.

More than a half of the donations were allocated in the field of technology. The largest donations were made by Maa- ja vesitekniikan tuki association (EUR 1 million) and the Technology Industries of Finland (EUR 600.000).

“We thank all our donors who have seen the importance of the University of Oulu and participated in our campaign. In addition to organizational donations, we are grateful to the many individuals who, as friends of the university, have wanted to support education and research in Oulu”, says Sakari Jussi-Pekka, Liaison Manager at the University of Oulu fundraising team.

The donations and the state matched funding are a significant additional resource for the university, which enables, for example, new research openings and key recruitments, as well as support for early-stage researchers. The university has already decided to allocate donations from the campaign, for example, to establish a new professorship in water technology.

“During the fundraising campaign, we have had a close dialogue with donors. In the future, we want to further strengthen donor relations and cooperation. Fundraising at the University of Oulu is not only related to matched funding periods but a continuous activity. Donations have become an increasingly important, long-term financial instrument for strengthening research and education”, says Liaison Manager Kati Ketola.