Some 94% of graduates who completed master’s degrees at the University of Oulu in 2015 and 83% of those who completed doctoral degrees in 2017 are in employment. 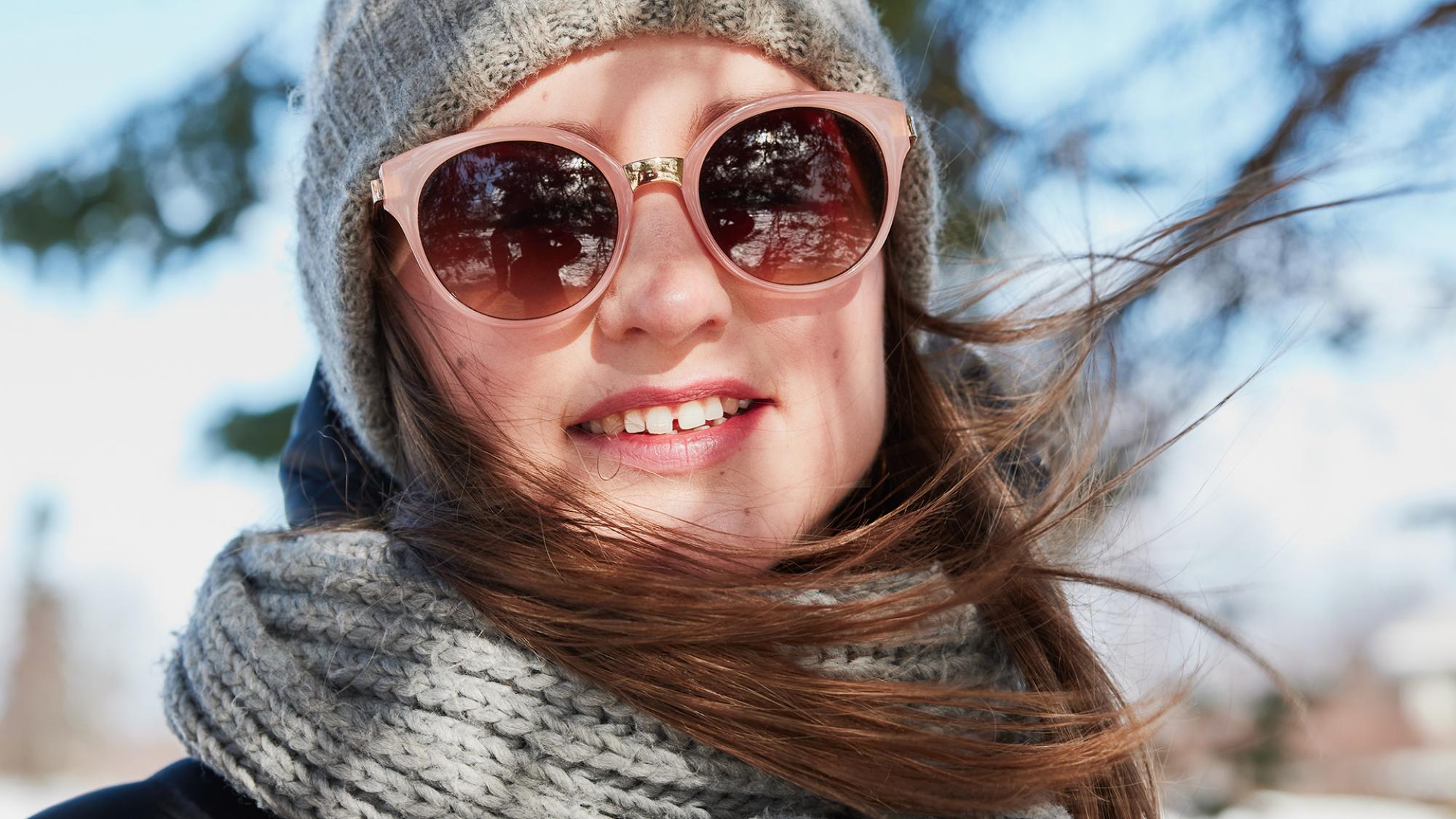 Some 94% of graduates who completed master’s degrees at the University of Oulu in 2015 and 83% of those who completed doctoral degrees in 2017 are in employment. The figures are based on a career monitoring survey conducted in autumn 2020.

The target group of the 2021 survey comprises those alumni who completed a higher university degree, a Bachelor of Arts in Education, a Licentiate of Medicine degree or a Licentiate of Dentistry degree in 2016 and those who completed a doctoral degree in 2018. The graduates will be approached in October and November through text messages or letters, and the survey will remain open until 13 December 2021. Read more about the ongoing survey.

Only 3% of those with master’s degrees have started a business or are otherwise self-employed. As many as 46% declared their main employer to be the municipal sector, and 35% work for a private employer. “There is a clear increase from the 2019 results. Most of those who completed master’s degrees in 2014 worked in private companies and only about a third in the municipal sector,” says Outi Tolonen, Project Manager at the University of Oulu. The university is the biggest employer of doctors, with 39%, and the second biggest is the private sector, with 28%.

The impact of the COVID-19 pandemic on graduates was also examined in the 2020 career monitoring survey, but the impact was limited. Due to the pandemic, the number of layoffs rose momentarily in May 2020, but the situation recovered somewhat by October.

Some 88% of those with master’s degrees and 84% of those with doctoral degrees from the University of Oulu were satisfied with their degree in terms of their career.

“I am very satisfied with my degree, which has given both certainty and impetus in working life and employment, and not a single minor subject seems to have been wasted. I have been able to use the full potential of the degree in working life and have benefited from its versatility,” one respondent stated in the open-ended feedback.

In the open-ended feedback, those with master’s degrees appreciated the good basis for working life provided by education, but also emphasised that the profound mastery of the profession only develops through the experience gained in working life. The most important skills required in working life, for which academic studies were also considered to have provided capabilities, were the ability to learn and absorb new things, initiative, cooperative skills, resilience to stress and information acquisition skills. According to the survey respondents, the skills working life requires the least are communication in languages other than Finnish and entrepreneurial skills.