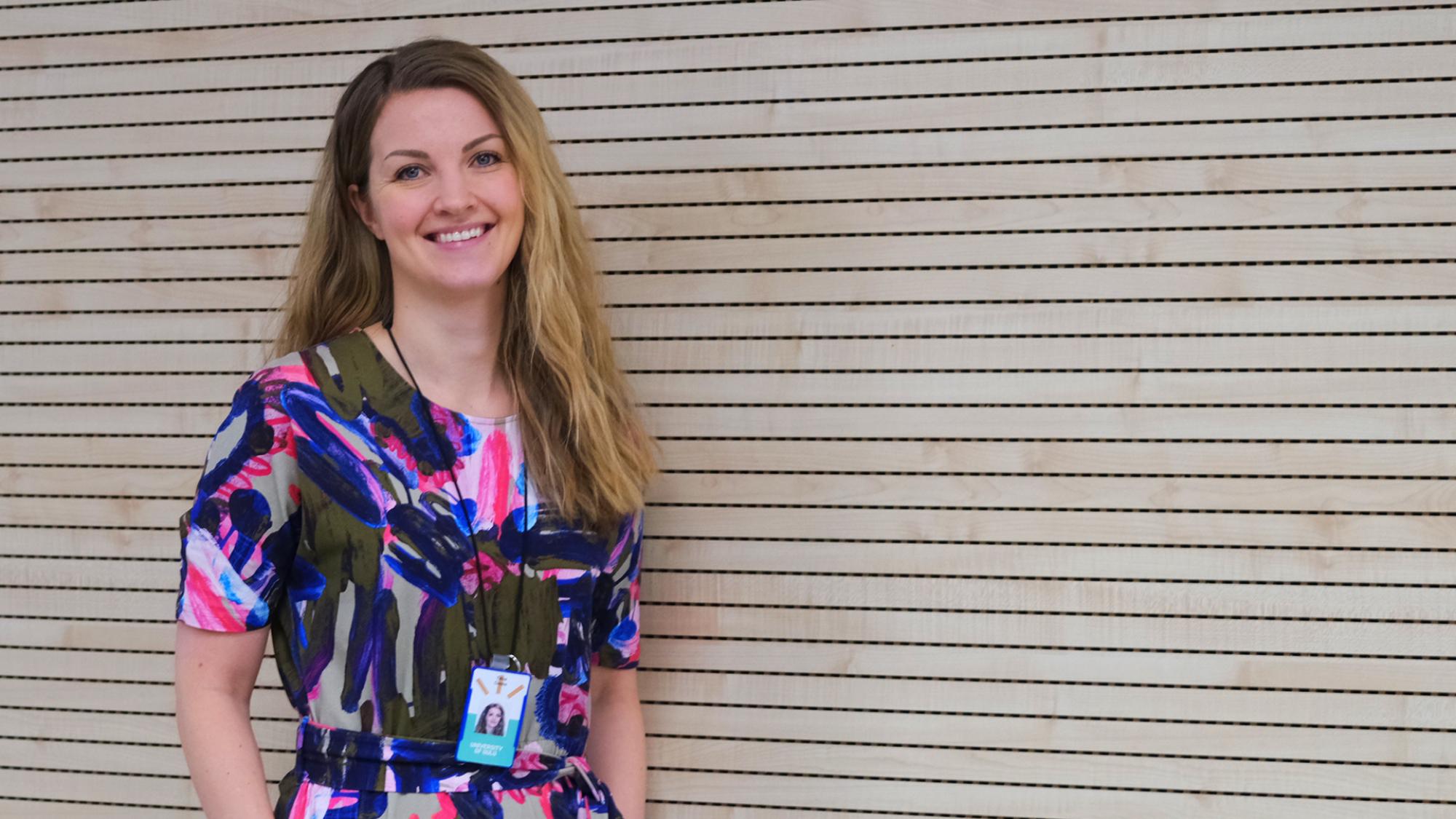 “Social awareness of these issues has increased dramatically in recent years. Global campaigns such as Me Too and Black Lives Matter are examples of this. The war in Ukraine has also contributed to the fact that human rights issues are now in the spotlight,” says Cooke.

According to her, universities face many challenges related to diversity and equality, such as the Finnish government’s objective to triple the number of international degree students by 2030.

“Universities have an important responsibility in promoting diversity because we are training the future experts for different organisations. Our operations in our own premises and in the content of our studies will certainly be widely reflected in society through our students.”

Attention to developing the learning and working culture

According to Cooke, there is a lot of work to be done, particularly in taking international students and staff into account. She says that a recent survey by the Ministry of Education and Culture on diversity in Finnish higher education institutions underlined quite dramatically the challenges faced by international staff on academic career paths.

“The University of Oulu has made a huge leap forward in internationalisation over the past 15 years. The number of English-language master’s programmes as well as international students and staff has increased. But have the learning and working cultures adjusted at the same pace? I think there is a lot of catching up to do,” she says.

More attention will also be paid to diversity when assessing funding applications and the merits of researchers.

Taina Cooke will begin her work by assessing the overall diversity situation at the University of Oulu. She believes that the biggest challenges for both students and staff are related to unconscious prejudices and the behaviour they influence.

“What kind of assumptions do we make about a person’s character and competence based on their appearance, language, nationality or gender? Do we, as if on autopilot, shut people who appear to be alien out of our communities? What does a university student, a researcher or an expert look like and are we ready to update our perception of them?” she asks.

Cooke does not work alone but together with the management, faculties and service units. She also works as a preparer and secretary on the Equality and Diversity Committee. Cooke is familiar with the University of Oulu, having previously worked as a university lecturer in cultural anthropology, and her doctoral thesis focused on the legal trials of people from minority cultures.

She has colleagues with the DEI title in European universities, in particular at the European University UNIC, where several colleagues are working on diversity. In Finnish higher education institutions, diversity-related work is often a part of the job description of those working in human resources management.

“The University of Oulu is at the forefront of promoting equality in higher education in Finland, which is wonderful!”