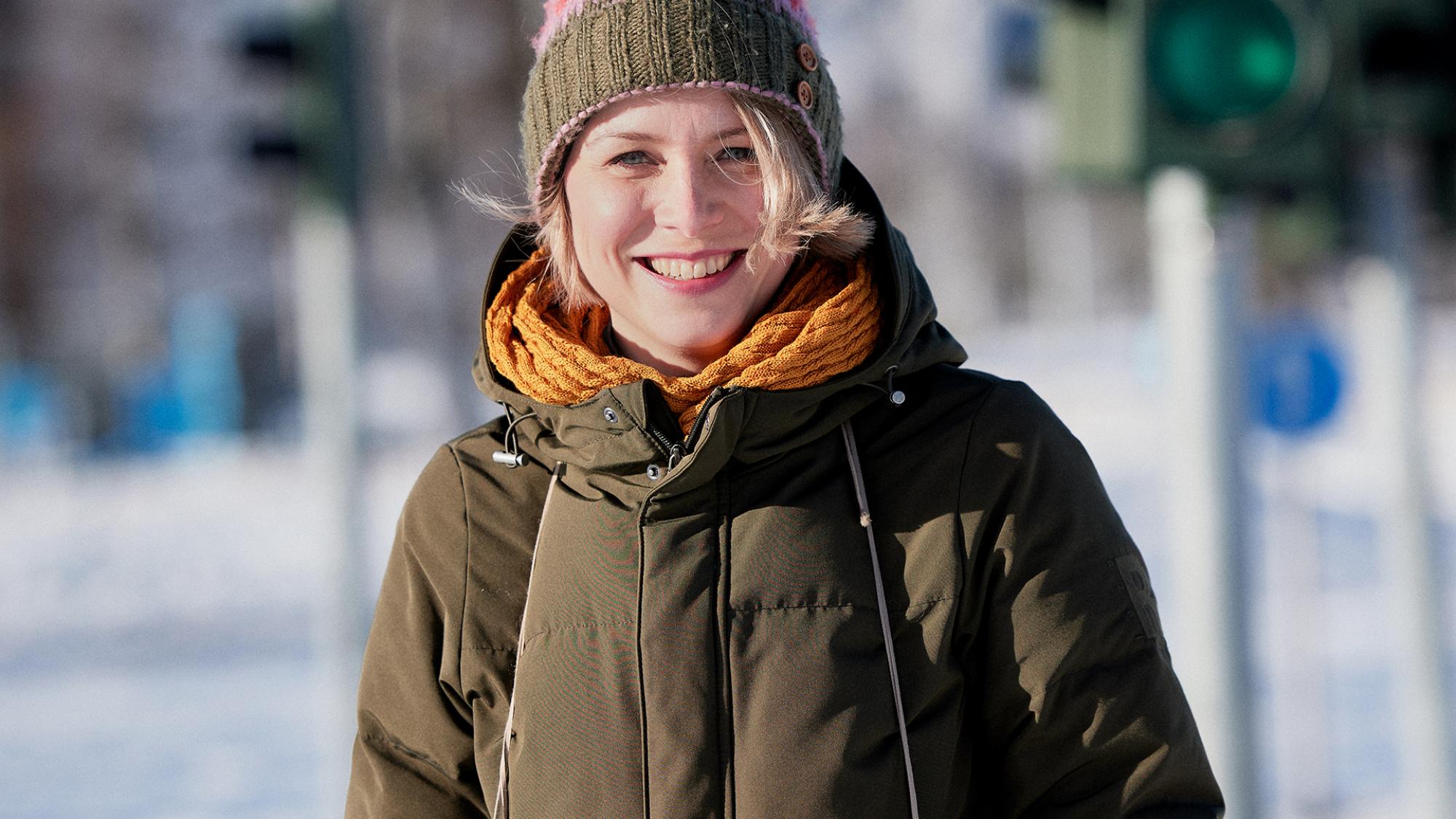 The survey is conducted every second year in the Finnish universities, and it examines work capacity and related factors. The results indicate that personnel’s experience of their well-being in the University of Oulu has developed positively for four consecutive surveys. Experienced well-being has also improved during the corona pandemic, although there has been a lot of uncertainty and stressful changes in the way work is done.

“Our professors, in particular, feel they are doing well and rated their own working capacity even more positively than other staff with an average of 8.38. In addition, the grades of different factors are significantly more positive than the overall universities index. We carry out long-term development work for the well-being of employees and that is clearly reflected in the improvement of staff well-being. Although the results are varied between the different units, the result indicates that as a whole staff’s experience of their well-being and working capacity has developed in a good direction,” says Jarmo Okkonen, Human Resources Director.

The University of Oulu personnel gave a good score for the resources available for work, their own competence, the work of superiors and job satisfaction. Coping was impeded the most by mental strain, workload, and changes in work.

The survey was responded to by a total of 2,216 employees, or 67.7% of the personnel.  The survey is carried out in close cooperation between Finnish universities, Eezy Flow Ltd and Varma.

Information about career opportunities at the University of Oulu

Open positions at the University of Oulu