This is an epidemiological study of 8-year-old children and a clinic-based study of high-functioning 9- to 16-year-old outpatients with AS/HFA. 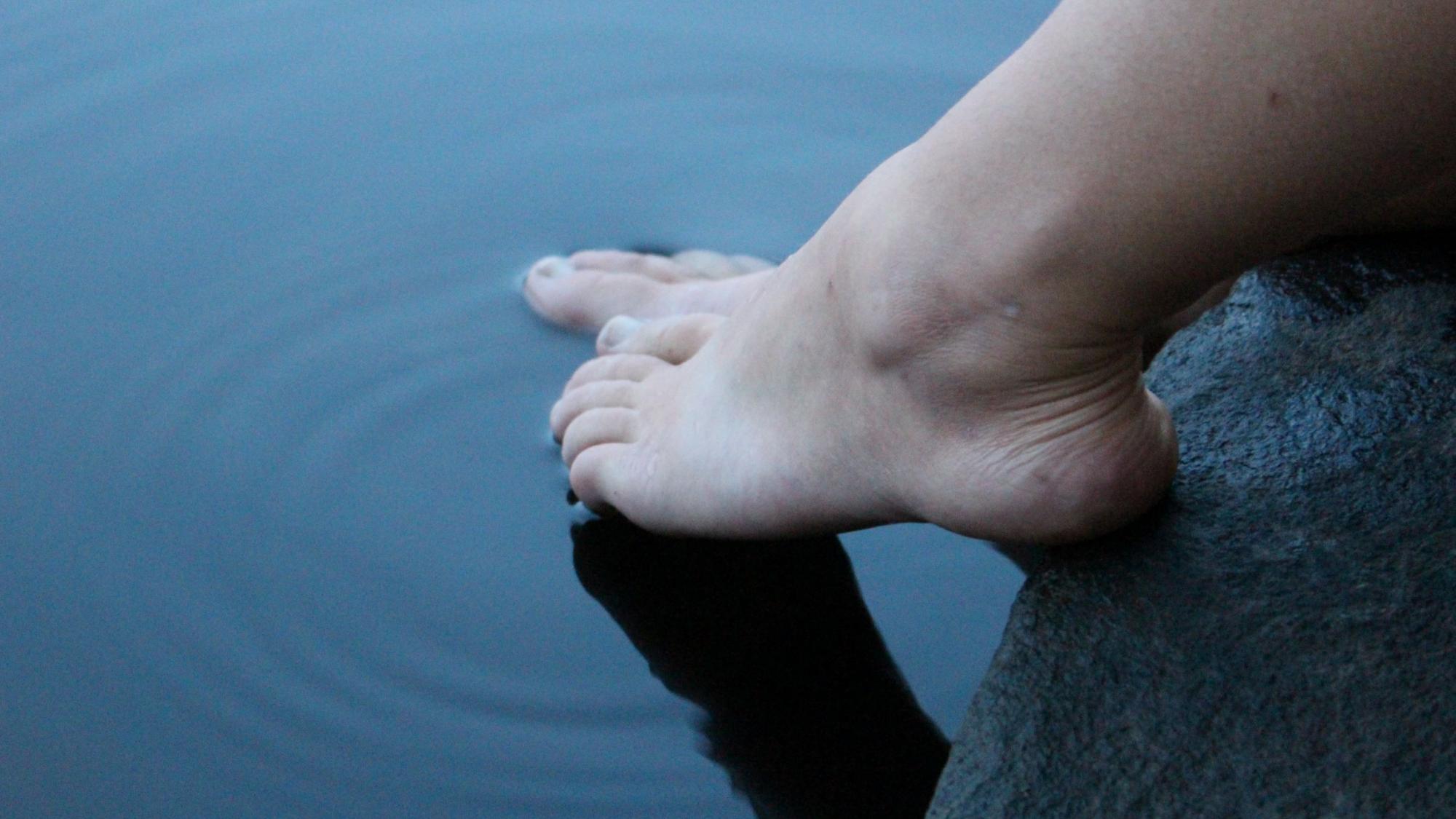 Autism spectrum disorders (ASDs), defined as pervasive developmental disorders (PDDs) in DSM-IV and ICD-10, become manifest in childhood, ranging from a severe form, autism, to milder forms, Asperger syndrome (AS) and pervasive developmental disorder not otherwise specified (PDD-NOS)/atypical autism. AS is also specified in the criteria of Gillberg and of Szatmari et al. Different diagnostic criteria sets of AS and overlapping and inaccuracy in the criteria of PDDs have caused confusion in research as well as in clinical practice. An epidemiological study gave us the possibility to consider the prevalence and diagnostic criteria sets of ASDs.

The publication of DSM-5 in 2013 was one of the most anticipated events in the mental health field. In DSM-5, PDDs were replaced by one diagnosis called ASD. The first DSM-5 draft criteria for ASD were posted in 2010 and the revised draft in 2011. Our thoroughly diagnosed epidemiological data gave us the opportunity to compare DSM-IV and the DSM-5 draft criteria posted in 2010 and to be the first to publish the results.

In clinical practice, a screening instrument is an aid in recognizing the features of ASD in order to speed up the diagnostic process. The Autism Spectrum Screening Questionnaire (ASSQ) was developed in Swedish as a screen for ASDs and it has been translated into many languages. The ASSQ was translated into Finnish in the 1990s and has been used in clinical settings in Finland ever since. Validation studies show broad variability of established cut-off scores in different languages and cultures. The Finnish ASSQ had not been validated and the cut-off scores had not been determined prior to the present work.

The main aims of the present study were to estimate the prevalence of AS according to four sets of diagnostic criteria, estimate the prevalence of autism and ASDs according to DSM-IV criteria, and reveal overlaps and inaccuracies concerning the diagnostic criteria of ASDs, evaluate the DSM-5 draft criteria for ASD posted in 2010, compare the results with those obtained using DSM-IV criteria, and present modifications to the DSM-5 draft criteria, assess the validity of and provide optimal cut-off scores for the Finnish ASSQ for clinical settings and total population screening, and estimate the prevalence and identify the types of comorbid psychiatric disorders associated with AS/high-functioning autism (HFA), and rate the overall level of functioning in relation to psychiatric comorbidity in children/adolescents with AS/HFA.

This is an epidemiological study of 8-year-old children and a clinic-based study of high-functioning 9- to 16-year-old outpatients with AS/HFA. The epidemiological target population (n = 4,422) was rated via the ASSQ by parents and/or teachers and a screened subgroup was examined using the Autism Diagnostic Interview-Revised (ADI-R), Autism Diagnostic Observation Schedule (ADOS), Asperger Syndrome (and high-functioning autism) Diagnostic Interview (ASDI), Wechsler Intelligence Scale for Children-Third Edition (WISC-III), school day observations, and medical records in order to estimate the prevalence of ASDs, find out lacks in the diagnostic criteria of ASDs, evaluate DSM-5 draft criteria for ASD, and assess the cut-off scores for the Finnish ASSQ. Comorbid psychiatric disorders were identified using the Schedule for Affective Disorders and Schizophrenia for School-Age Children, Present and Lifetime Version (Kiddie-SADS) and overall level of functioning rated in 50 subjects with AS/HFA using the Children’s Global Assessment Scale (CGAS).

First publication in the year 2007.

Marja-Leena Mattila is an active member of the PEDEGO Autism study group of Child Psychiatry. She has authored 28 original peer reviewed publications and a review article, presented her study findings in scientific congresses and national schoolings, reviewed manuscripts for international publications and translated several internationally recognized measures in ASDs into Finnish. She also performs expert assignments and works in clinical practice as a pediatrician.