The study aims first to investigate the course of ASD from childhood to young adulthood regarding the symptoms, impairment and treatment. We hypothesize that especially psychiatric comorbidity relates to poor outcome in young adulthood. Secondly, we aim to study the psychosocial well-being of these individuals in young adulthood. 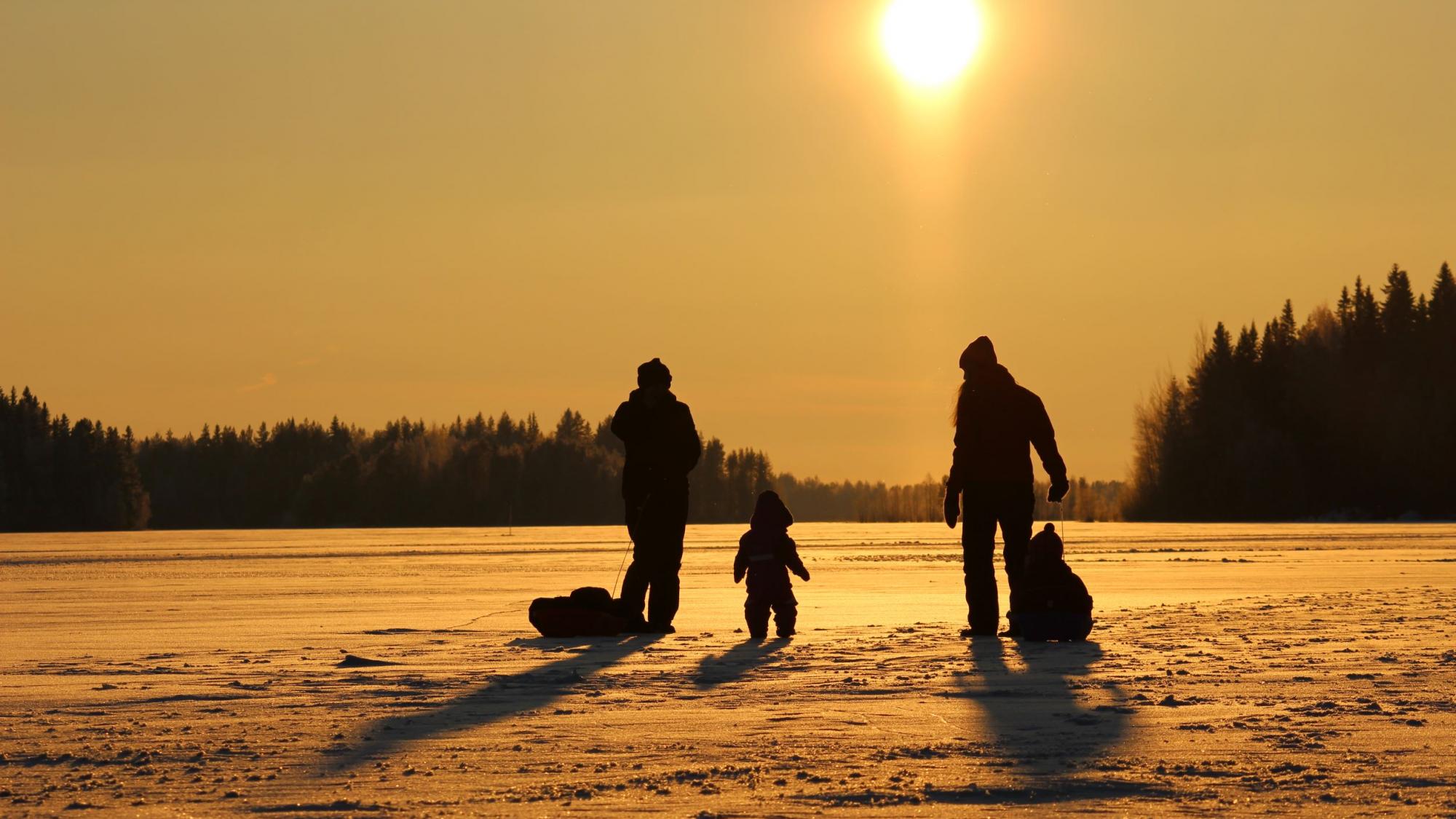 Longitudinal life course studies relating to Autism Spectrum Disorder (ASD) are sparse when studying the development of symptoms or measuring psychosocial well-being or impairment of the disorder. Previously, we studied the prevalence of Asperger’s disorder and ASDs (Mattila et al. 2007, 2011). We also reported psychiatric comorbidity relating to ASDs (Hurtig et al. 2009, Mattila et al. 2010). In addition, we found deficits in several domains among children with ASDs, such as processing auditory information (Jansson-Verkasalo et al. 2005), pragmatic abilities (Loukusa et al. 2007), neurocognitive abilities, and facial affect recognition (Kuusikko et al. 2010). However, the previous studies being cross-sectional, we had no information in the further development of symptoms and deficits.

Our on-going study first began with epidemiological survey on the prevalence of ASD in the Northern Finland. This study formed the epidemiological sample data base. During the years 2002 and 2003 an extensive diagnostic procedure were performed to 87 high-functioning patients with autistic features in the clinic. This study formed the clinical sample data base. In both samples ASD diagnoses were confirmed by using state-of-art methods, such as Autism Diagnostic Interview (ADI-R; Lord et al., 1995), Autism Diagnostic Observation Schedule (ADOS; Lord et al., 2003) and diagnostic criteria (ICD-10, DSM-IV). In 2005, the epidemiological and the clinical data bases were combined in order to enlarge our study population and a large field study examining comorbidity, affect recognition, and cognitive and pragmatic abilities was conducted.

In 2013 when our study sample reached young adulthood we launched a new field study applying both questionnaire and clinical data. Questionnaire data included information in current educational and occupational aspirations, academic achievements, housing and living situation, and family and social relations. In addition, internationally validated and previously utilized questionnaires measuring ASD symptoms, psychiatric symptoms and quality of life were used. Questionnaires were sent to 4424 individuals originally from the epidemiological study and to 78 individuals from the clinical study.

In the second phase all those with previous diagnosis of ASD as well as a sample of typically developed adults were invited to a clinical study. Age appropriate psychiatric interviews were performed and current ASD status was checked using standardized test. Questionnaires and tests measuring various psychiatric symptoms were applied. Cognitive, linguistic, and affect recognition tests, similar to those in the previous field study were conducted.

The first publication will be submitted in year 2017.

The follow-up study received financial support from the Academy of Finland, the Alma and K.A. Snellman Foundation, and the Finnish Brain Foundation.

Tuula Hurtig obtained her PhD on psychiatric epidemiology in 2007. Her dissertation is entitled “Adolescent ADHD and family environment – an epidemiological and clinical study of ADHD in the Northern Finland 1986 Birth Cohort”. She received the Best Doctoral Thesis Award from the Alma and K.A. Snellman Foundation. She qualified as an Associate Professor in the University of Oulu from January 1st 2013. She has been working as a researcher in the Clinic of Child Psychiatry, University of Oulu from December 2000, and in the Department of Psychiatry, University of Oulu from August 2014. She held a three-year (years 2011-2013) research position funded by the Academy of Finland. Now she works as an University Lecturer in Medical Psychology.

Tuula Hurtig’s scientific focus is currently on neuropsychiatric disorders from the multigenerational perspective. She is an active member of several research groups in the field of psychiatry. She has authored 45 original peer reviewed publications, presented her study findings in scientific congresses, and lectured in scientific and community arenas.