Sanna Kuusikko-Gauffin (former Kuusikko) completed her Master of Psychology degree at the university of Jyväskylä in 2004 and defended her doctoral thesis "Social anxiety and emotion recognition in autism spectrum disorders" in 2011 and graduated as a Ph.D with distinction from Faculty of Medical, Oulu University, Finland. 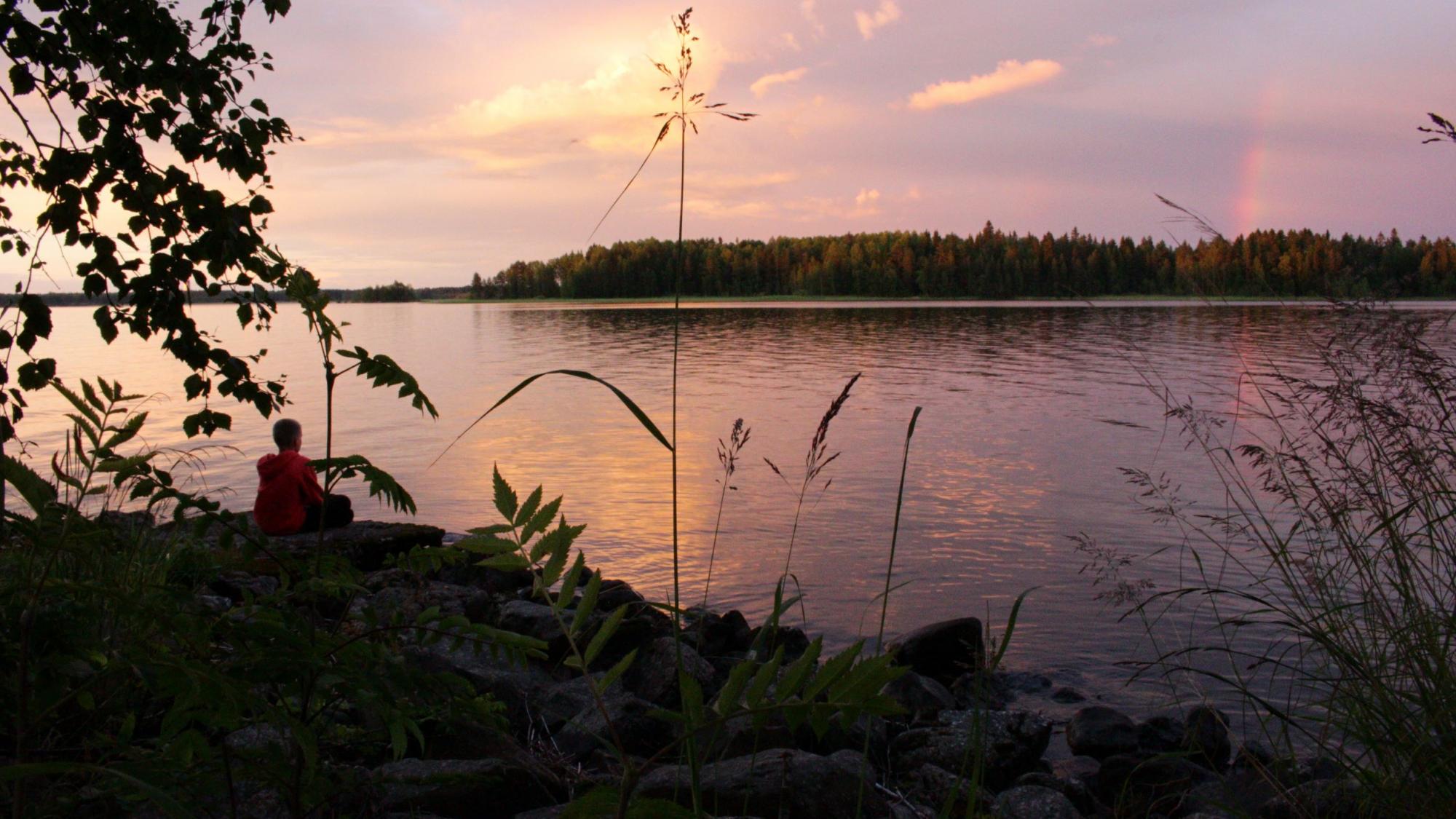 Background: Study started with a data collection in 2002 as a sub-study of larger molecular study of autism in Northern Finland. There was a lack of information regarding psychiatric comorbidity, such as social anxiety, and emotion recognition skills in autism spectrum disorder (ASD). Both, social anxiety symptoms and deficits in emotion recognition abilities are treatable conditions in contrast to more permanent core features of ASD. Thus, with properly directed interventions it is possible to improve social skills and abilities of individuals with ASD and enhance their quality of life. Parents of children with ASD may share their child’s ASD features and psychiatric comorbidity, thus it was important to evaluate parents too. Children and adolescents with ASD spend more time with their family members, compared to typically developing (TD) children and adolescents. That is, children and adolescents with ASD get model and practice forum for social skills more from home than from peer environment. Parents sharing similar social deficits with their children need psychoeducation and intervention for themselves in order to be able to support their child’s social development.

Aims: The study aims to evaluate social anxiety symptoms and emotion recognition skills in children with ASD and in their parents, comparing them to TD control counterparts.

Principal Investigator: Sanna Kuusikko-Gauffin (former Kuusikko) completed her Master of Psychology degree at the university of Jyväskylä in 2004 and defended her doctoral thesis "Social anxiety and emotion recognition in autism spectrum disorders" in 2011 and graduated as a Ph.D with distinction from Faculty of Medical, Oulu University, Finland. She received also the Best Doctoral Thesis Award from Oulu University.

Sanna Kuusikko-Gauffin´s scientific focus is currently on social anxiety and autism spectrum disorders on family level. She is an active member of PEDEGO Autism study group of Child Psychiatry. Sanna Kuusikko-Gauffin has authored more than 25 original peer reviewed publications, presented her study findings in scientific congresses, participated in writing a child and adolescent psychiatry text book for medical students and translated into Finnish several internationally recognized measures and inventories in a autism and social anxiety fields.

Main Results: 1) Finnish individuals evaluate their children and themselves differently (i.e., requiring different cut-off scores) on parent- and self-reports than do, for example American, Mexican, German, or Swedish informants (Kuusikko-Gauffin et al., 2012; Kuusikko et al., 2009). 2) The prevalence of psychiatric symptoms may vary between informants (i.e., parent-, self- or clinician-report) especially on internalized symptoms, such as anxiety (Kuusikko-Gauffin, 2011; Mattila et al., 2010; Hurtig et al. 2009; Kuusikko et al., 2008): Anxiety symptoms were most prevalent in our ASD sample of children and adolescents. 3) We found that children and adolescents with ASD have deficits in emotion recognition, compared to TD children and children with specific language impairment. Children and adolescents with ASD tend to interpret ambiguous facial expressions negatively more often than their community controls (Loukusa et al., 2014; Kuusikko et al., 2009). Also, it seems that emotion recognition skills improve with age in an ASD, however, the levels of emotion recognition of TD adolescents may not be achieved. 4) Social anxiety symptoms are more common in mothers of children with ASD than in control mothers, whereas they are more equal between the fathers of children with ASD and control fathers (Kuusikko-Gauffin, 2013). Mothers of children with ASDs are potentially more vulnerable for self-reported social anxiety symptoms than are fathers of ASD children.