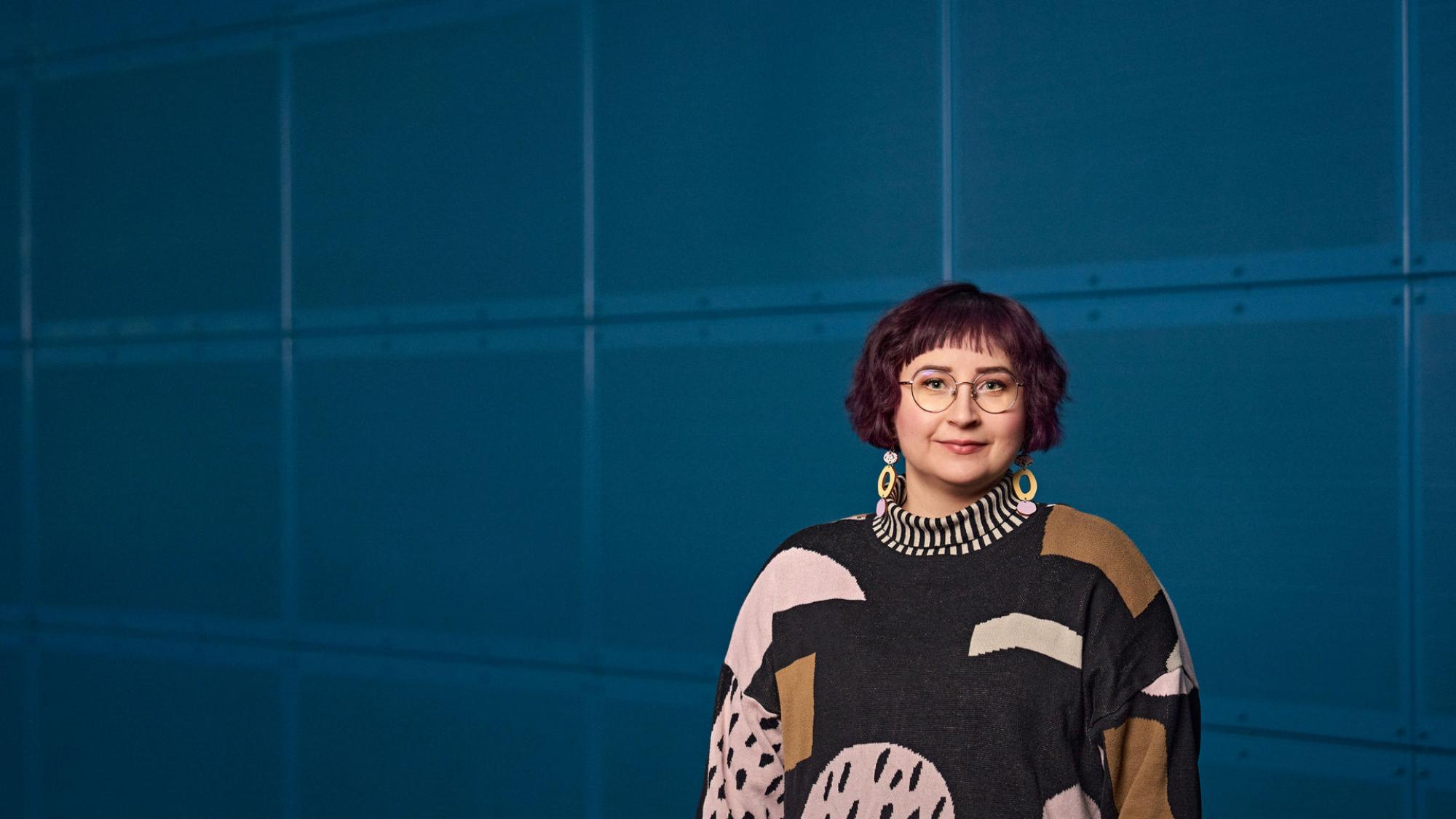 I am a doctoral researcher and a teacher of Film Studies, and an alumna of University of Kent, UK. I have specialized in the intersections of children's fiction, popular culture and gender research, and my most important research interests include animation and adaptation.

In my thesis I examine Walt Disney animated feature films and their representations of family structures and ideologies, concentrating on the contemporary and historicized portrayals of parenthood, paternity, gender and masculinities. Because of the company's pioneer position and influential connections to the Hollywood film industry, a comprehensive narrative and aesthetic, contextualized analysis of 'Disney paternity' concentrating on illustrations of motion, space, and characterization simultaneously reveals various issues concerning the narrative role of fatherhood in the history of Western cinema.

I am fascinated by film history and films as historical artefacts; both as discourses of power and as sociocultural reflections. I have also explored the global commercial context of blockbuster film, the concept of (target) audience, medium specificity, streaming services, merchandising, remakes and fan culture.

Title
Taught modules based on my research

Time and Reality in Fairy-tale and Fantasy Film

Children's and YA Film Festival

The History of Animation and Illusion

Horror Films & Creatures of the Night 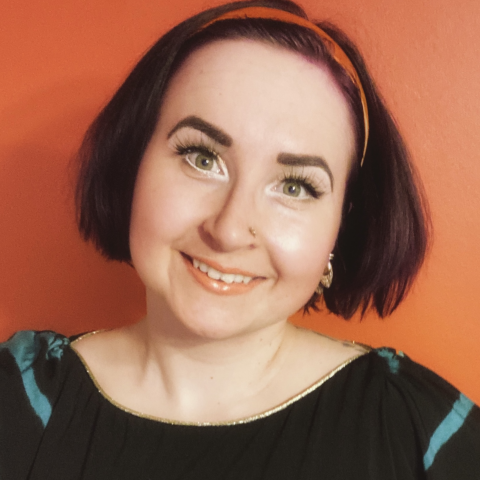