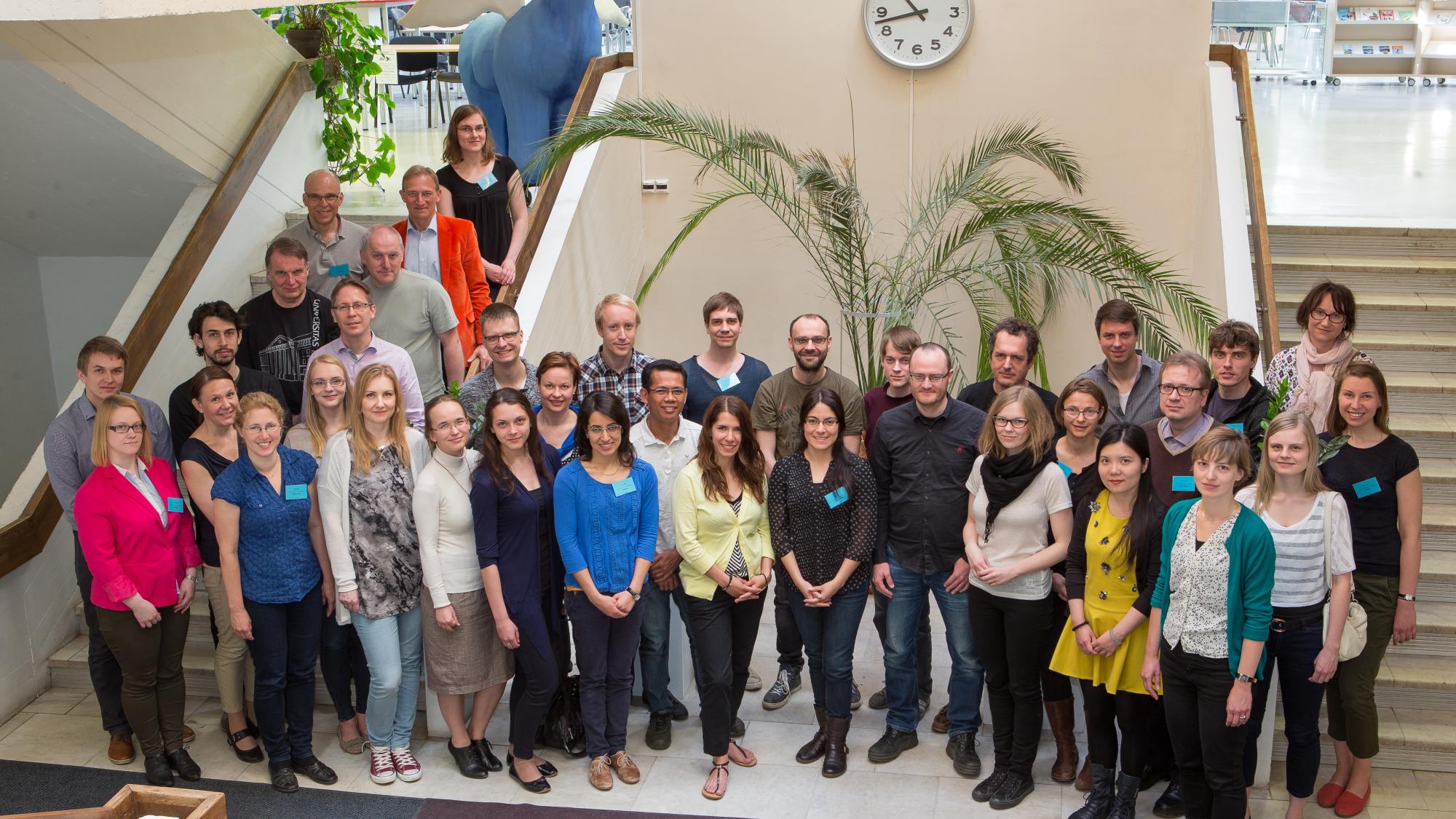 I obtained MSc in Applied Statistics at Oxford University in 1985, and became Licentiate in Social Sciences at the University of Helsinki in 1987. From 1981 onwards I worked as a biostatistician and epidemiologist at the Finnish Cancer Registry and at Universities of Kuopio, Tampere and Oulu. Since 1996 I have served as Associate Professor and Professor in Statistics, especially Biometry, at the Department - now Research Unit - of Mathematical Sciences, University of Oulu. Currently I am the Deputy Leader of the Unit. 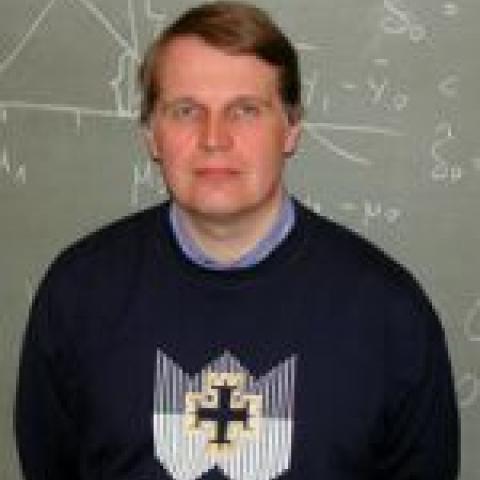