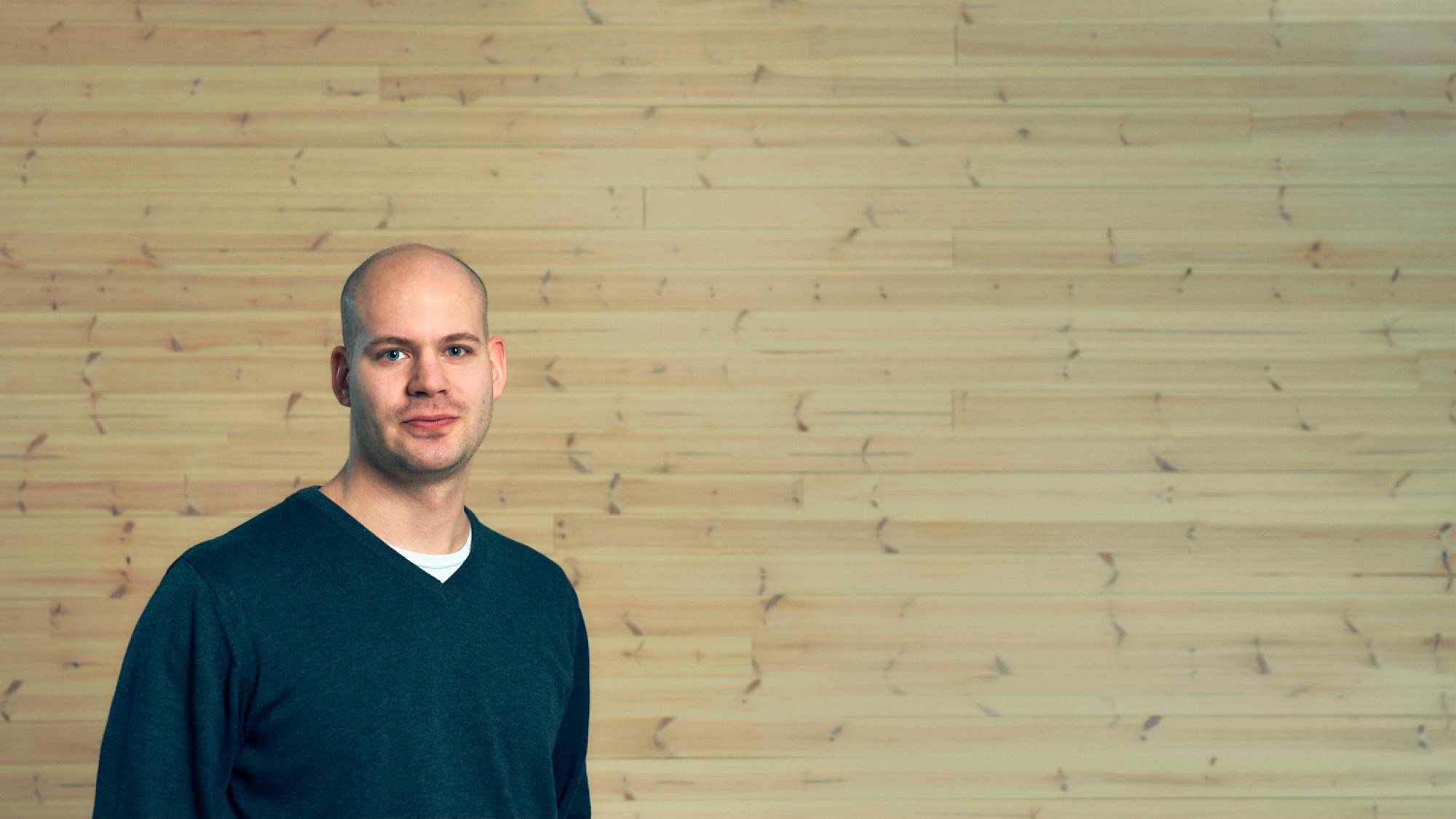 I work in unit which focuses on Northern hydrology. Title of my thesis is "The effect of mobile-immobile pore water exchange on ecohydrological processes in sub-arctic region".

The main focus of this thesis is to investigate ecohydrological separation in soils of sub-arctic region. Namely, the lack of mixing between soil water held in small and large pores can influence water distribution in the soil and how plants access this water, as well as biogeochemical fluxes in unsaturated top layer of the soil (vadose zone). Due to paucity of field data sets and inability of most hydrological models to accurately simulate soil freezing and thawing effects, this process has been barely studied in Northern regions.

My research catchment is located in Finnish Lapland – Pallas, which represents a typical sub-arctic landscape and possesses one of the most important infrastructures for soil-vegetation-atmosphere research in Finland. I use combination of field experiments with environmental tracers and hydrological modeling to investigate ecohydrological processes and characterize water storage and flow paths in soils of sub-arctic region.