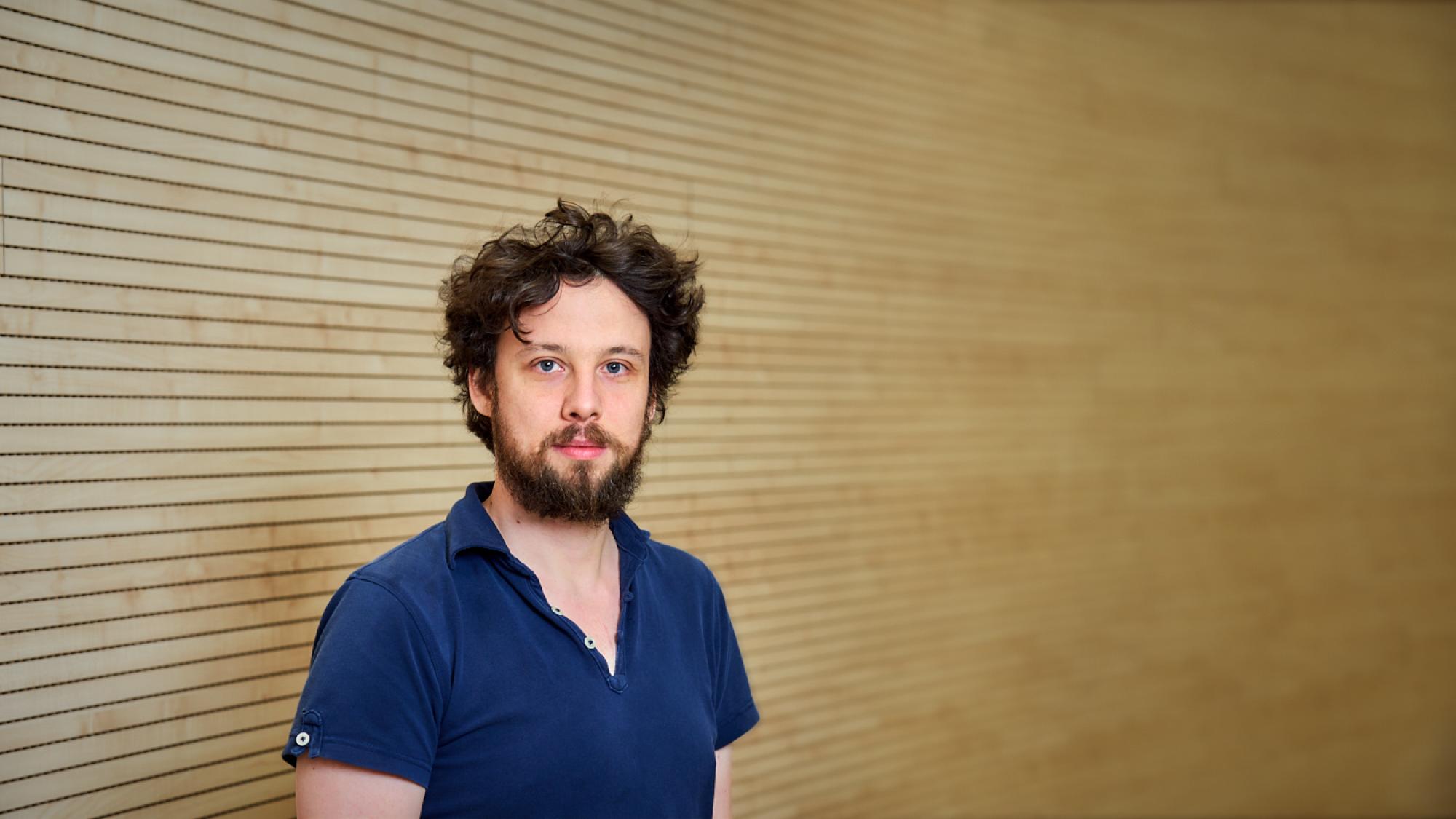 Georg Gangl received a master’s degree in Political Science from the University of Vienna, Austria, and another master's in philosophy of science from Leiden University, The Netherlands. His dissertation project bears the title “Narration and Colligation. On historiographical modes of ordering the past”. Drawing on recent advances in the philosophy of social science and the work of Arthur Danto, he argues for a principled distinction between causal narratives and conceptual colligations in historiography and other historicist sciences. Georg is also a member of the research project Microhistorical Epistemology and the Centre for the Philosophical Studies of History. As part of the research project, he looks at the coming into being of The Scientific Revolution as a particularly successful and powerful colligation.

Georg is also an associated member of the research group "Dynamiken der Globalisierung" of the Centre Marc Bloch at the Humboldt University of Berlin.

He (宮科宇) has lived in Taiwan for several years and has a strong interest in the precarious political situation of the island and the wellbeing of its inhabitants.