Centre for Philosophical Studies of History

The Centre for Philosophical Studies of History functions as a hub for junior and senior researchers interested in conceptual and philosophical studies of history and historiography. It organizes workshops, conferences and talks on the topic. Through publications and other public dissemination it aims to deepen understanding of the philosophy of history and historiography. 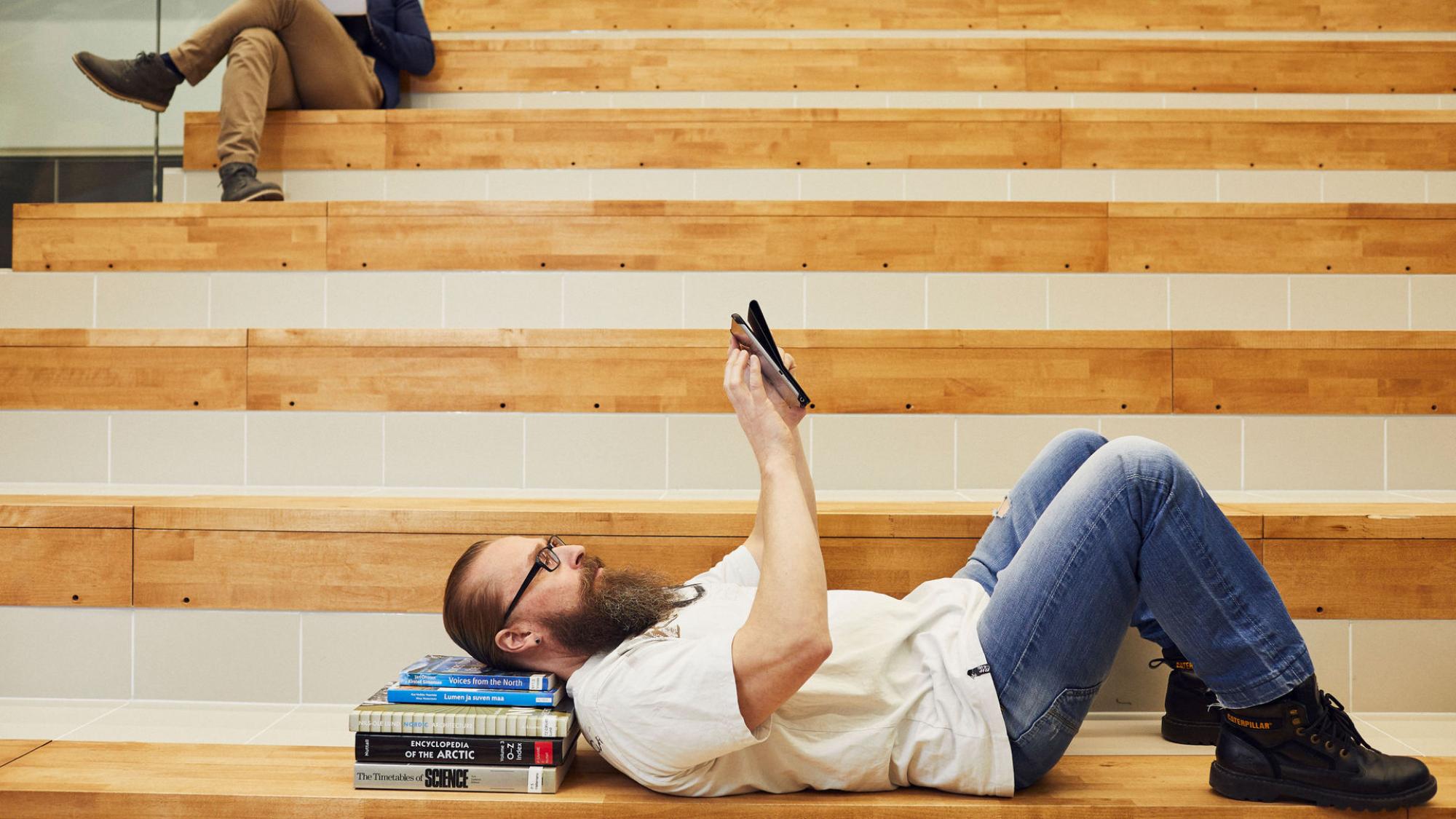 All a matter of time. The impact of the Corpus Inscriptionum Latinarum (CIL) on epigraphic research

Sketching a Theory of Historical Intentionality - Thing by Thing

Noora Hirvonen: Research should give voice to young people

Maternity is reflected in the size of the knee joints: women who have given birth multiple times have the largest knees

In general, the first area covers any philosophical research on the concepts and problems of historiography, but also those traditions that have tried to say something general on the nature of history itself. The second area of emphasis focus on the respective questions on the historiography of science and on the history of science. These two are our main areas of interest, but because of their overlap with the philosophy of science and epistemology these latter are also included among our emphases.

Because History of Science and Ideas crosses the border between the historical research of natural sciences and humanities, it provides an extremely congenial academic setting for the Centre. In close proximity there is also Eudaimonia Institute, which is dedicated to facilitate high-quality research and professional networking in human sciences.

Jouni-Matti coordinated a seminar series on the theory and philosophy of history at the Helsinki Collegium for Advanced Studies in 2013-2014. He is finalizing a book Postnarrativist Philosophy of Historiography (Palgrave MacMillan, 2015).

He has published widely on theory of history and plays an active role in a number of institutions within the field, including the International Network for Theory of History and the journal Rethinking History.

His research and teaching has primarily focused on historical theory, narrative theory, embodiment, existential phenomenology and the ethics of narrative representation particularly in relation to Hayden White and Jean-Paul Sartre. 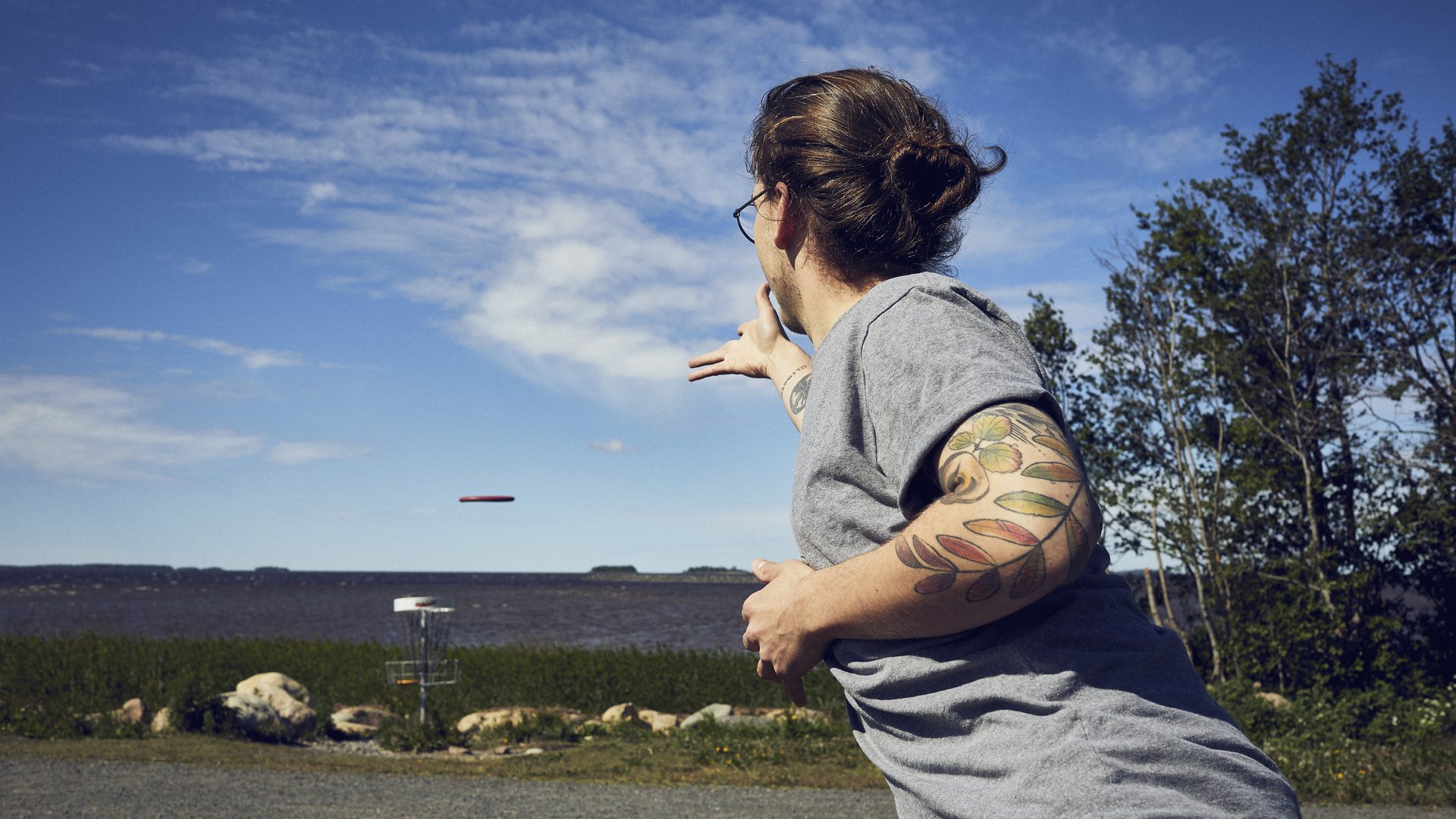 As The Centre for Philosophical Studies of History is a hub for scholars and researchers interested in the core ideas and thoughts of historical research we are constantly expanding our cooperation with other institutions and organizations.

The Centre for Philosophical Studies of History welcomes visiting scholars. We actively encourage exchange of ideas and promote academic debate.

Unfortunately, we cannot currently provide scholarships but we promise enthusiastic scholarly interaction. You will be given an opportunity to present your work in our intensive Reading-Writing -Circle. You will be rendered a working desk and access to the University Library. Naturally, you will be able to co-operate with other interesting scholars at the Faculty of Humanities in the University of Oulu, for example, in History of Sciences and Ideas, History, Archaeology and Anthropology.

The Centre for Philosophical Studies of History does not direcly accept students but provides education in forms of Masters programme, seminars, and discussion.

The Centre is affiliated with History of Science and Ideas that offers degree programmes on all academic levels.

Apply to the University of Oulu

The Centre for Philosophical Studies of History´s long term goal is to function as a node in the international network of institutions and create a community of scholars interested in similar topics in Oulu, Finland and beyond.

In the global, inter-connected world, we feel that geographical presence is not a necessary requirement of membership. Hence we actively encourage scholars to get in touch with us.

If you would like to join the Centre, visit us or receive information on activities, please send an email to cpsh(at)oulu.fi or jouni-matti.kuukkanen(at)oulu.fi