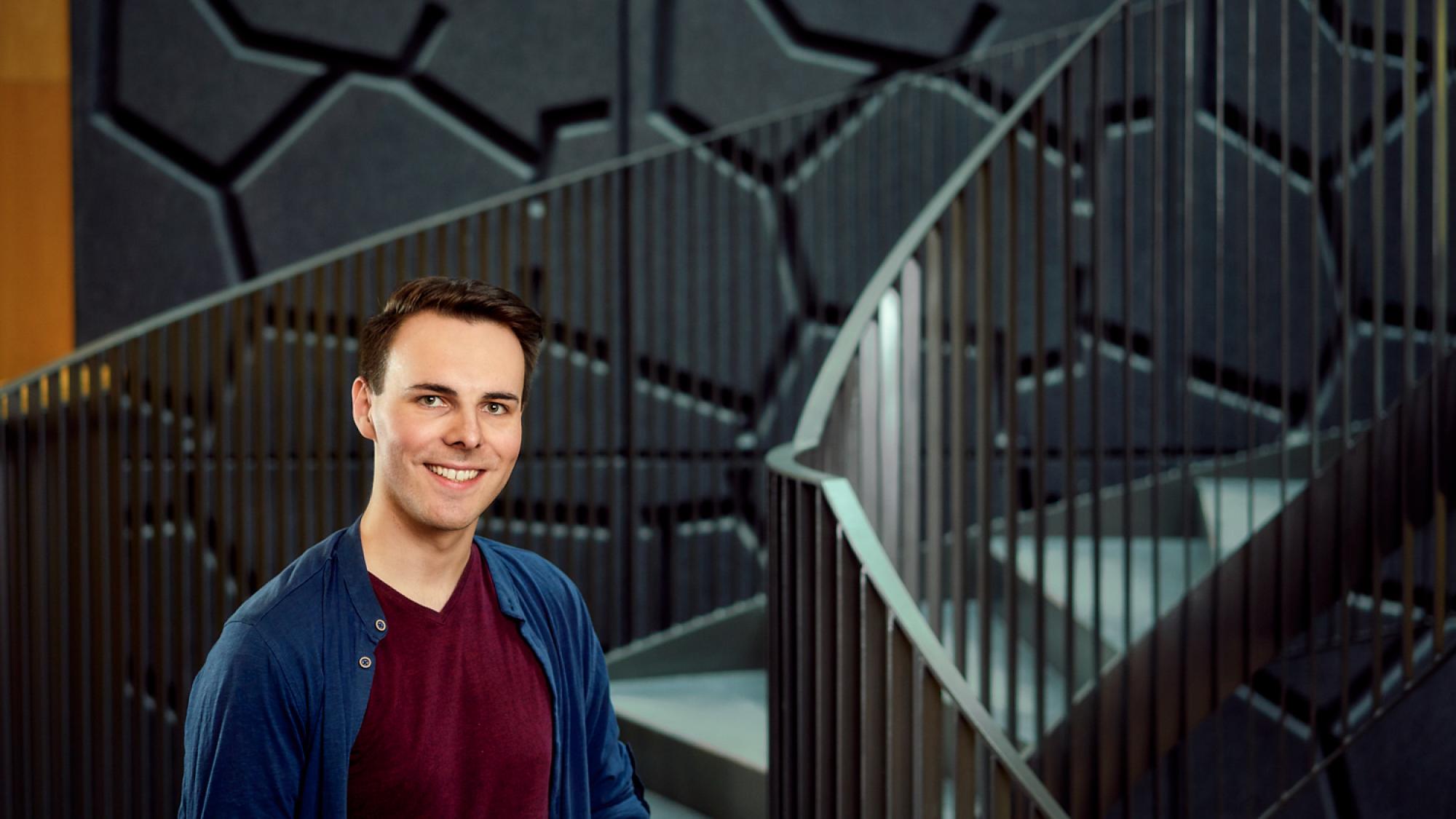 I graduated as a Medical Doctor in 2015 from the University of Oulu. During medical studies I started my scientific work in the Department of Obstetrics and Gynecology and finished my PhD in 2016. Doctoral thesis was titled "Hyperandrogenism, menstrual irregularities and polycystic ovary syndrome: impact on female reproductive and metabolic health from early adulthood until menopause." After that I have been working as a resident doctor in obstetrics and gynecology. In 2018 I finished studies on basic sexology and become a sexual counsellor. Now I am working as a clinical lecturer at University of Oulu and as a part-time specialist at University Hospital of Oulu. The scientific interest is in gynecological endocrinology and clinical sexology.