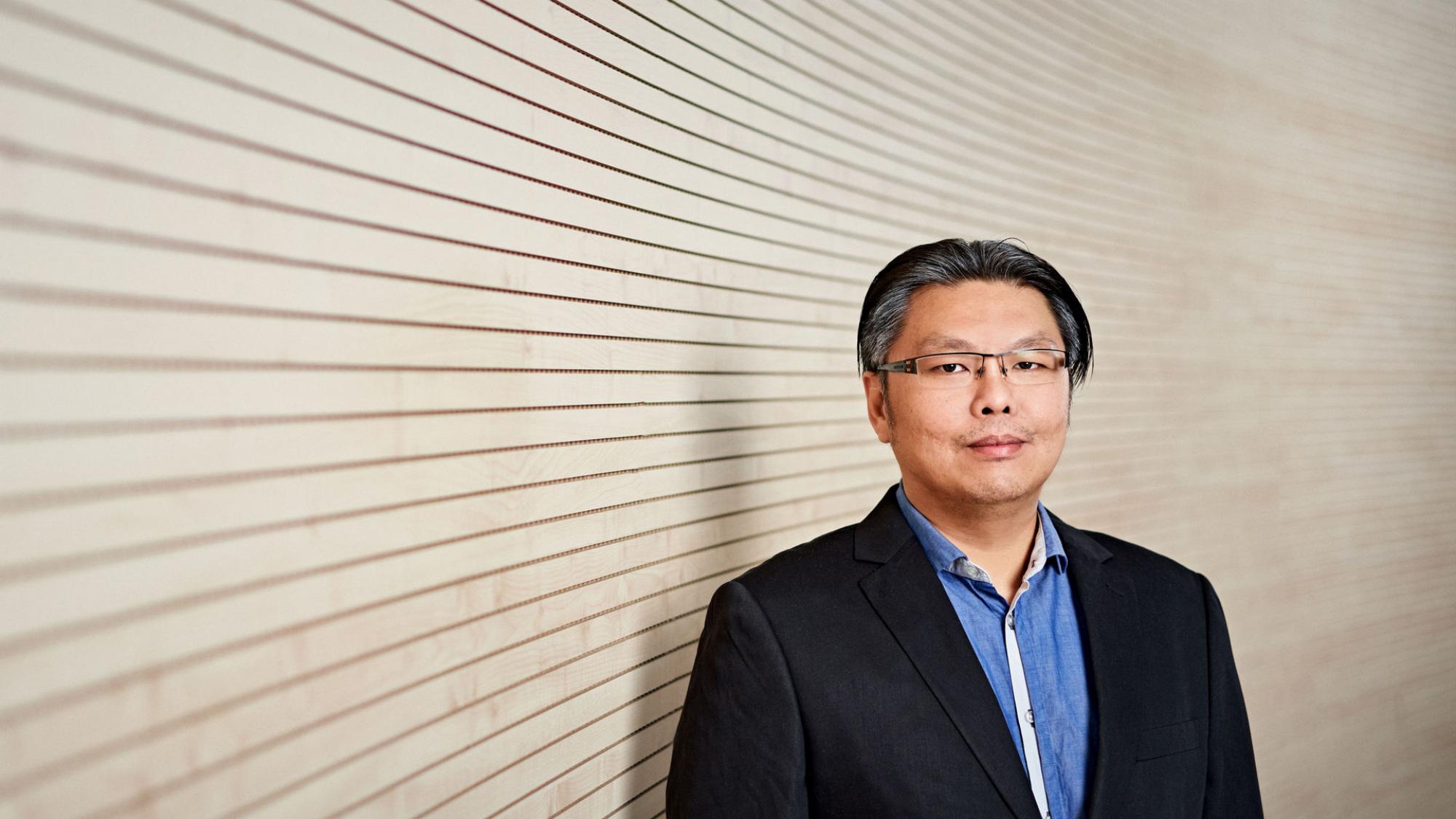 Ping Jack Soh was born in Sabah, Malaysia. He received the bachelor and master’s degrees from Universiti Teknologi Malaysia, and his PhD in electrical engineering from KU Leuven, Belgium.

He is an Associate Professor at the University of Oulu, Finland, and the coordinator for the “Devices and Circuit Technology” strategic research area within the 6G Flaghip research program. He started his career as a Test Engineer (2002-2004), and an R&D Engineer (2005-2006). He was then a Lecturer at Universiti Malaysia Perlis (UniMAP) (2006-2009) before moving to KU Leuven as a Research Assistant (2009-2013 ), Postdoctoral Research Fellow (2013-2014) and a Research Affiliate (2014-date). He rejoined UniMAP as a Senior Lecturer (2014-2017) and an Associate Professor till 2021. His research interests include antenna design and their applications in wearables / wireless body area communication (WBAN); metasurfaces and reflectors; 5G/6G communications; compact satellites; EM safety and absorption; and wireless techniques for healthcare.

Dr. Soh was the recipient of the URSI Young Scientist Award in 2015, the IEEE MTT-S Graduate Fellowship for Medical Applications in 2013 and the IEEE AP-S Doctoral Research Award in 2012. He was also the Second Place Winner of the IEEE Presidents' Change the World Competition in 2013. He is a Chartered Engineer registered with the UK Engineering Council; a Senior Member of the IEEE, and a Member of the IET and URSI.  He serves as an Associate Editor for the IEEE Antennas and Wireless Propagation Letters and the International Journal of Numerical Modelling (Wiley). He also volunteers in the IEEE MTT-S Education Committee.