Abnormal brain pulsations found in the brains of people with narcolepsy

Narcolepsy alters the pulsations that maintain the brain’s waste clearance system, shows a new study from the University of Oulu. The researchers’ discovery increases our understanding of the effects of narcolepsy on the brain, and may also help in the diagnosis of the disease. 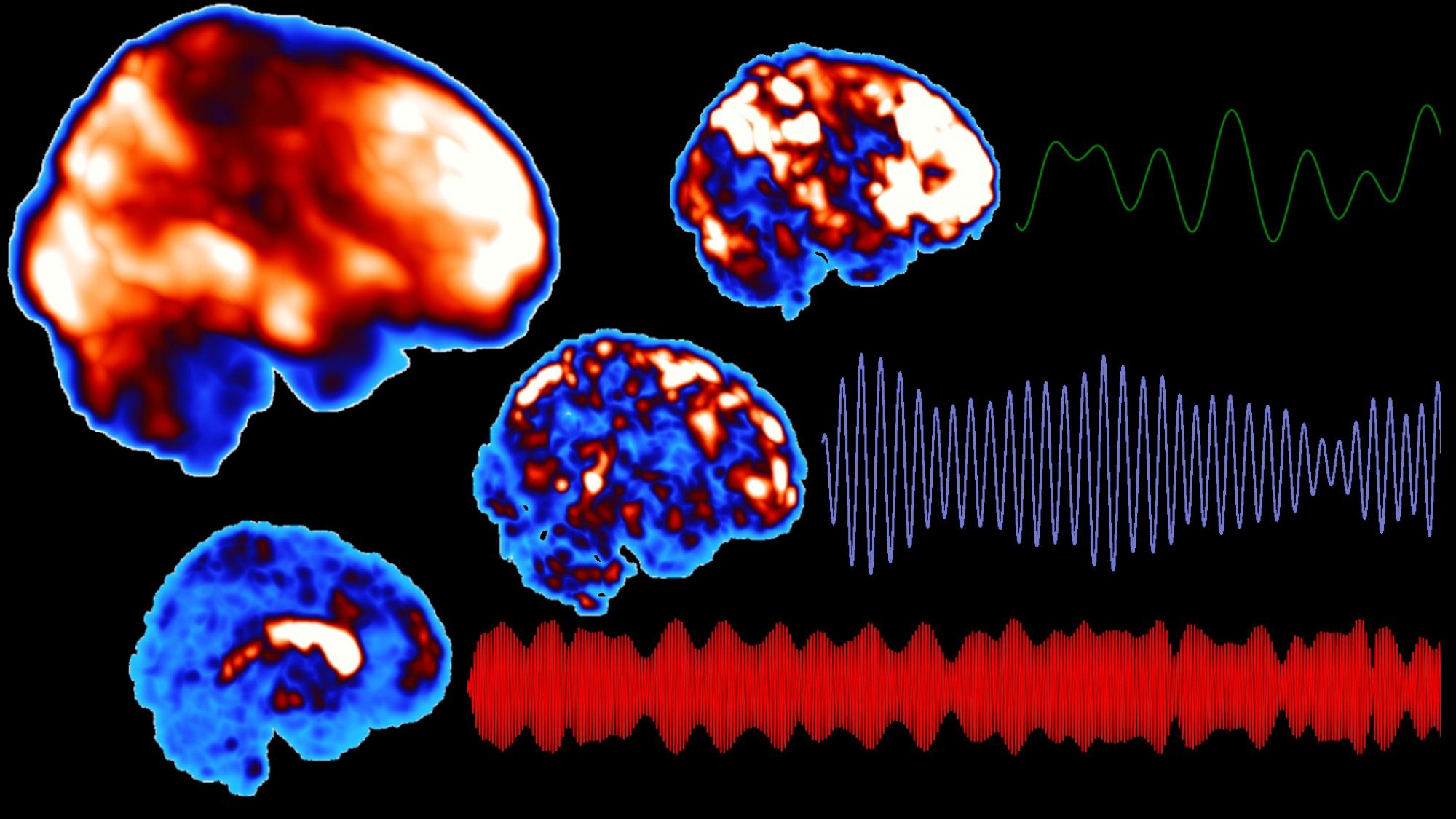 The research method is based on fast functional magnetic resonance imaging of the brain, which allows the signals representing pulsations to be extracted from the raw signal.

Researchers imaged the brains of narcolepsy patients for the first time using fast functional magnetic resonance imaging. The method has previously been used to study Alzheimer’s disease as well as epilepsy and normal sleep.

Changes in pulsations were associated with the severity of the disease. Abnormalities in cardiac pulsation in brain regions relevant to narcolepsy were associated with the severity of symptoms experienced by the patient, with lower variability in cardiac pulsation predicting more severe symptoms. According to the researchers, this finding could be useful in optimising the treatment response to narcolepsy.

The study included 22 people with narcolepsy and an equal number of healthy sex- and age-matched controls.

The brain’s waste clearance or glymphatic system is a relatively new discovery and currently the subject of intense research. The University of Oulu’s Oulu Functional Neuroimaging (OFNI) research group has previously shown that brain pulsations are linked to the brain’s clearance system. They have also described pulsation abnormalities in people with Alzheimer’s disease. In the future, it is possible that brain pulsation optimisation might lead to new treatments for different diseases.

The finding helps in the diagnosis of the disease

Narcolepsy is contracted at a young age. There is no cure for the disease, and it may take years to diagnose. Usually, a diagnosis of narcolepsy is based on clinical symptoms, tests measuring sleep and the rate of falling asleep, and ultimately on analysis of a spinal fluid sampling and determination of genetic susceptibility.

The brain imaging method used in the study was able to distinguish between patients with narcolepsy and healthy patients. It could therefore have potential in the future as a diagnostic tool. “In an ideal situation, the actual examination takes only ten minutes, which is a significant improvement in terms of time. The method is also non-invasive, so there is no need for sampling. However, the accuracy of the study is probably best when combined with other diagnostics, and the results are still preliminary at this stage,” Järvelä says.

Faster diagnosis of the disease would allow treatments to start earlier and reduce the burden of disease experienced by patients. Since problems with the waste clearance system are also linked to brain’s ability to maintain homeostasis, narcolepsy patients are likely to benefit from early treatment in the long term.

Public awareness of narcolepsy was particularly high in 2009 and 2010, when a proportion of those who received the Pandemrix flu vaccine developed narcolepsy and the incidence of the disease among young people briefly increased several-fold.

The study was published in Communications Medicine, a part of Nature Publishing Group. The research was funded by the Academy of Finland, the Jane and Aatos Erkko Foundation and the Emil Aaltonen Foundation.

Picture: The research method is based on fast functional magnetic resonance imaging of the brain, which allows the signals representing pulsations to be extracted from the raw signal (green line: vasomotor wave, blue line: respiratory-related sub-signal and red line: heart rate-related sub-signal).