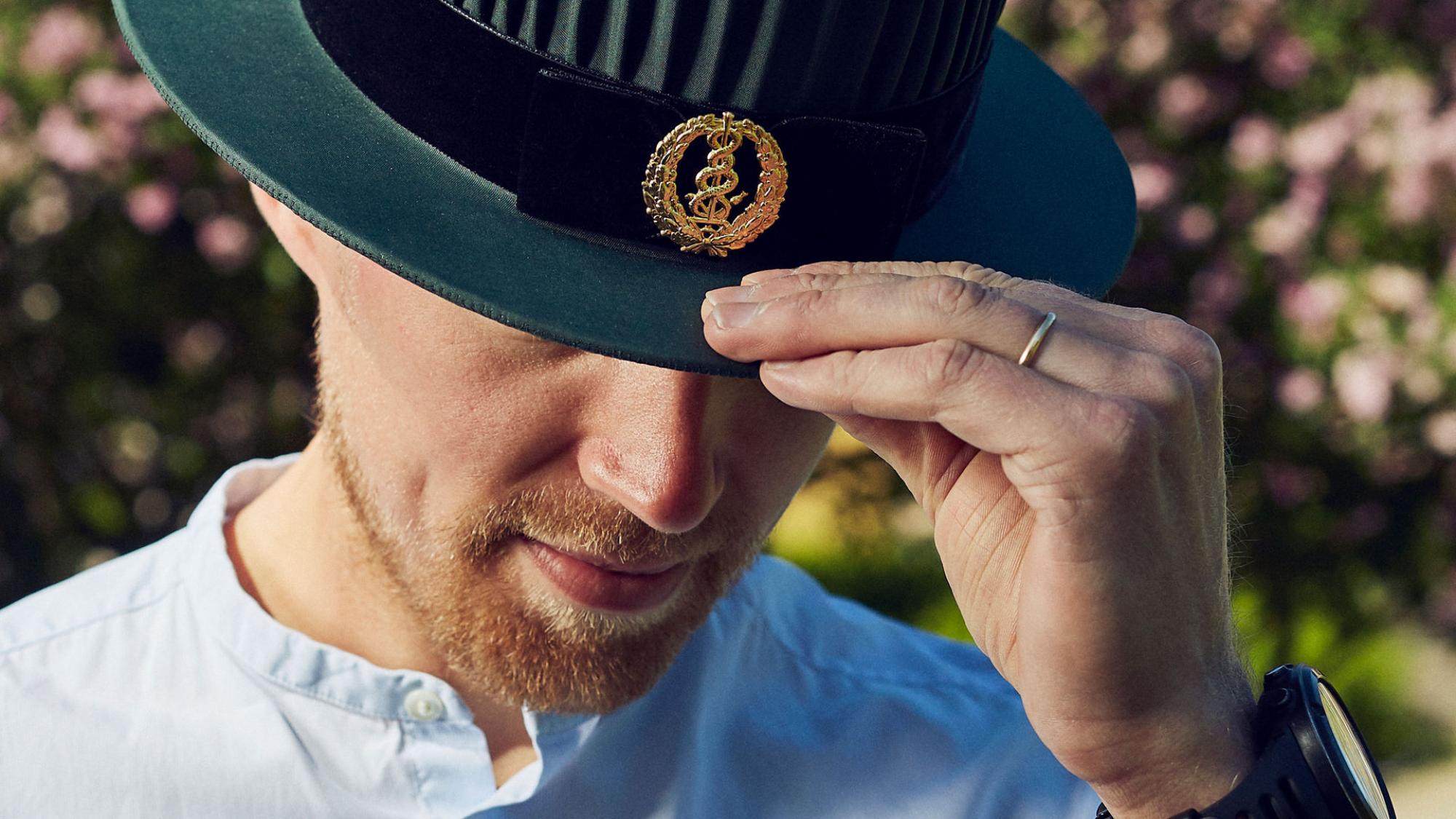 Doctors who have argued at the promotion in recent years are ceremonially admitted as full members of the academic community. There are 229 of these doctors enrolled at the festivities, 198 of which are promoted in attendance.

The festivities of the doctoral conferment are scheduled to last three days. On the evening of the first day, we gather for a sword whetting. The main celebration, the initiation of the doctors in the conferment act, is held the next day. It is possible to follow the main celebration through a live webcast from 12pm on Saturday 28 May. The link to the stream is posted on the university's website.

The evening of the conferment day includes conferment dinners and proms. The third day is used for what is known as a confermential sailing, a pleasure trip to the water's edge. Except for the procession to be seen in the city, the occasions are invitation-guest events.

The tradition of Doctoral Conferment Ceremony for European universities goes back to the 12th century and began to take shape, especially at the University of Bologna. In Finland, the first Conferment Ceremony was held in 1643 at the Turku Academy. The doctors’ hallmarks, doctoral hat, sword and diploma are handed to the doctors upon initiation.

150—200 persons write their doctoral thesis annually at the University of Oulu.