Warmer than usual autumn weather can have detrimental effects on butterflies in their pupal stage, a new study from the University of Oulu and Stockholm University finds. 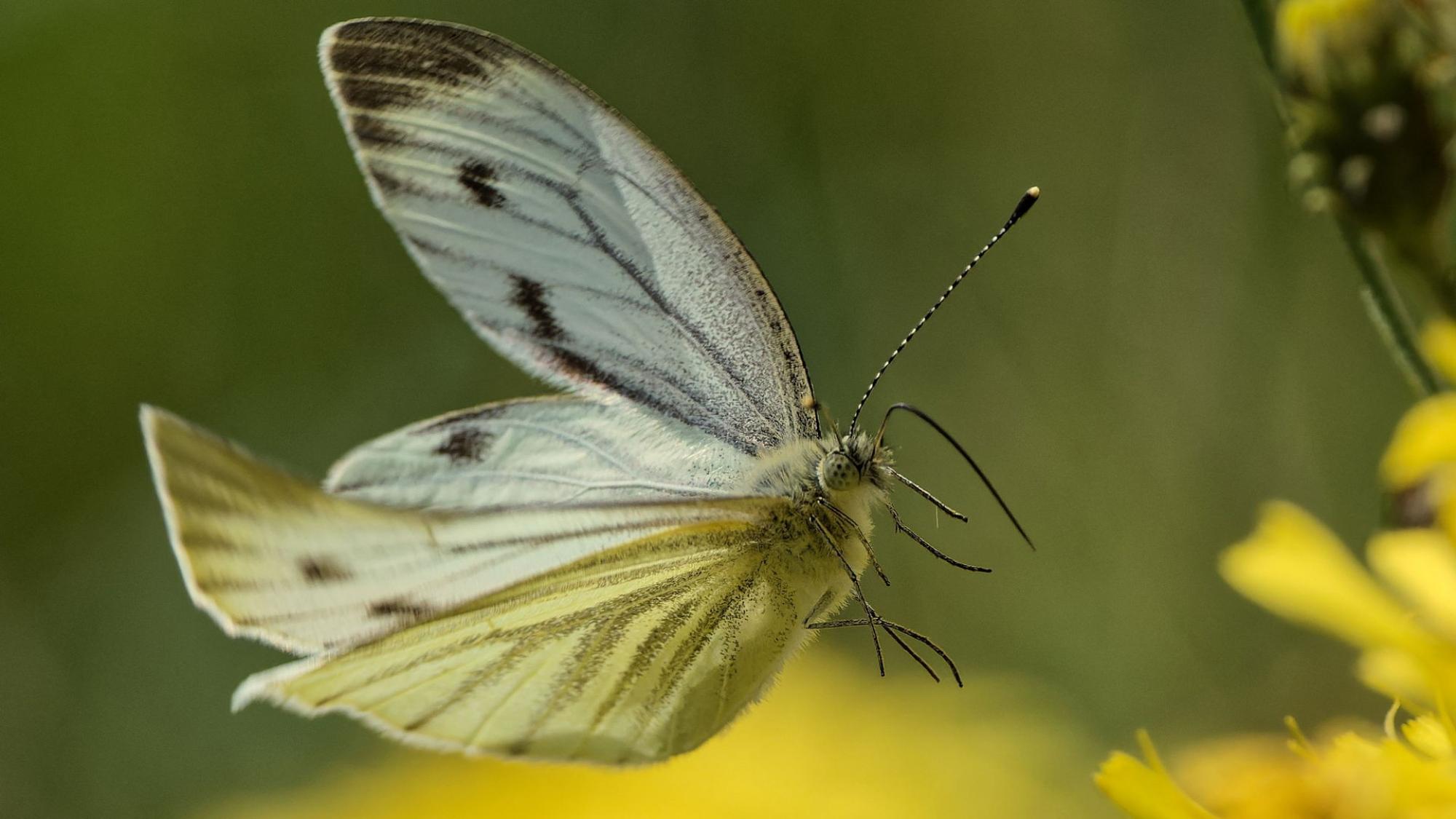 As temperatures are higher than normal, the metabolic rate of the pupae remains elevated during their diapause, or winter dormancy, which means they consume more energy with no chance of eating and refueling.

Dr. Matthew Nielsen from the University of Oulu led the team of researchers which included Karl Gotthard and Philipp Lehmann from Stockholm University in the study that consisted of exposing Pieris napi (green-veined white) butterfly pupae to different temperatures in the prewinter phase, while the winter and spring conditions were the same for all pupae.

“Mass is a very important factor in terms of survival. The pupae lost mass during the autumn treatments and we expected to see some consequences after winter. What surprised us was that the effects were so strongly delayed. The pupae were mostly still alive at the end of the treatments and it wasn’t until later in spring that they started dying,” Nielsen explains.

The effects of warm winters have been studied before, but Nielsen argued that the impact of prewinter conditions has been understudied so far. Climate change will make prewinter periods both longer and more intense, which makes it important to understand how dormant organisms cope with them and what the ultimate consequences are.

“We need to investigate the full life-cycle consequences, not just the immediate effects of difficult conditions. Butterflies that suffer detrimental prewinter conditions are expected to die in large numbers after winter, which means that the number of adult butterflies will be low. This species has multiple generations per year, so they can build up their numbers later, but damage will be done for example to other species like birds that rely on the first generation for sustenance,” Nielsen says.

Do wings change colour in cities?

Nielsen has also studied what the effects of urbanisation are for insects that enter diapause. In a previous study published in 2021 on Pieris napi and a moth from Helsinki and Stockholm, Nielsen and Sami Kivelä, Academy Research Fellow at the University of Oulu investigated how urban butterflies may enter diapause either too soon or too late.

Researchers found that butterflies in cities have evolved to wait until days are shorter later in the year to enter dormancy, which is the predicted change if they are adapting to the warmer temperatures associated with urban environments. In addition to dormancy, the wing color of Pieris napi also varies among seasons, they are darker in the spring to help the butterflies warm up.

Nielsen and Kivelä are now investigating whether this wing color variation is also adapting to the warmer temperatures in cities. “In our preliminary observations it seems that the wing color change is closely tied to the change in dormancy, but this needs further studies”, Nielsen tells. The researchers are also investigating whether the butterflies’ adaptation to cities varies across Europe.