The University of Oulu's spin-off Muon Solutions Oy has been invited to participate in an international research project aimed at developing an underwater positioning system that utilises cosmic radiation. 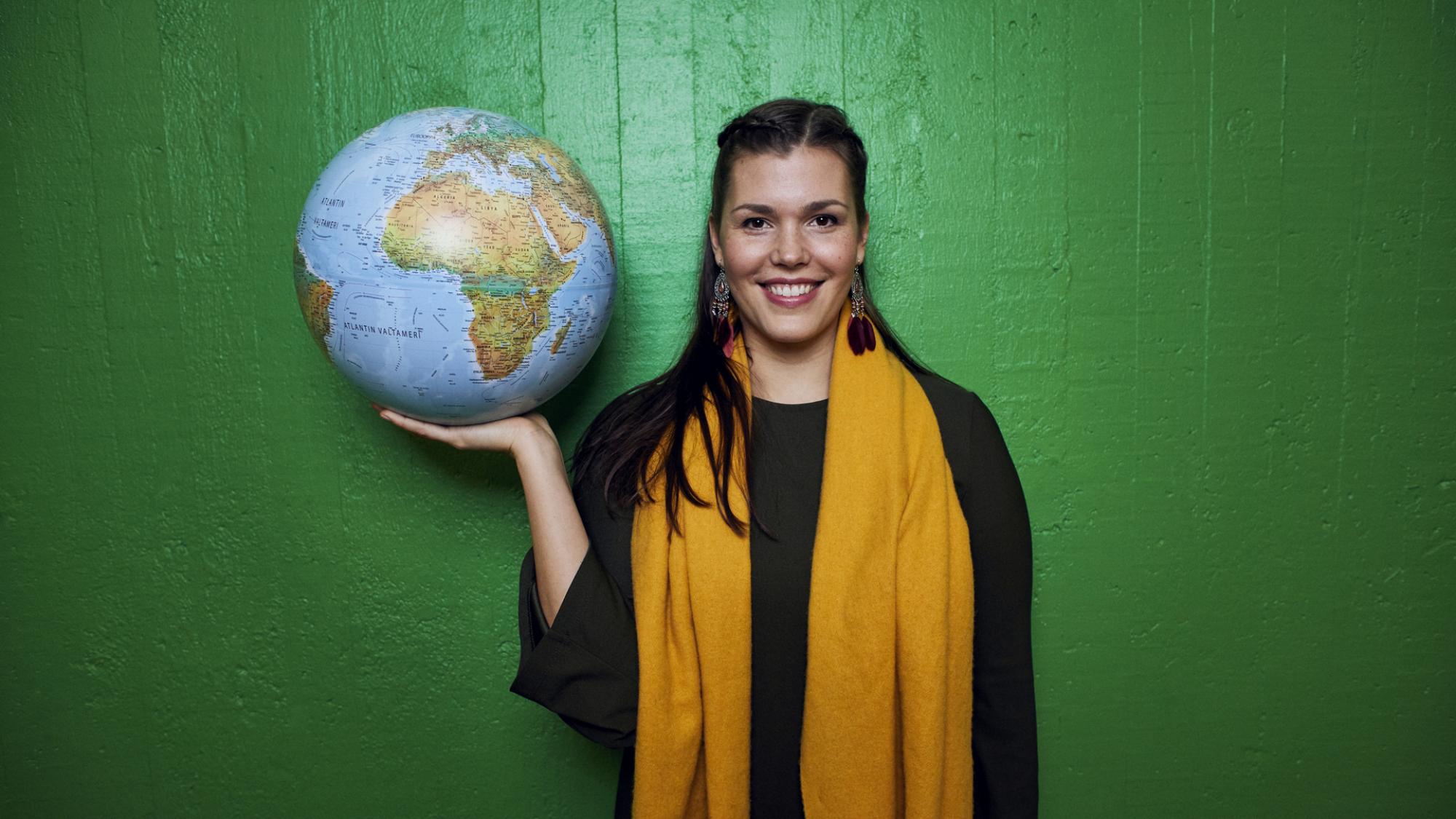 Over the years, the University of Oulu has developed measurement and calculation technology based on muons generated by cosmic radiation, which is suitable for geological ground and bedrock surveys. Experimental development work began in the Pyhäsalmi mine, where the activities have continued in different forms as part of the current Callio Lab. Muon Solutions Oy has been established on the basis of this research.

Muon solutions has now been invited to the American-British-Japanese co-operation project aimed at developing a wireless positioning system operating under water and ground. The new positioning system is based on muons generated by cosmic radiation, which progress in the medium at the speed of light. It is therefore, in a way, an underwater and underground GPS.

The new underwater positioning system is based on muonography, a new method of imaging solid matter. Muonography calculates the flow of muon particles from space through matter and materials of different densities. The less dense the target is, for example water, the more muons can be traced through it.

The new method being developed is not in itself muonography, as it does not aim to produce an image. The new method has been named muonimetry and produces muonimetric positioning data. The muonimetric positioning system uses the exceptional permeability of muons and their constant speed. The final positioning is similar to the GPS system, where the location can be calculated from the time differences between the observed muons in a very accurate and absolute manner.

So far, there is no system for navigating both underwater and underground using a single method. For example, GPS based methods do not work in either case. In underwater navigation, acoustic positioning systems have traditionally been used, and the artificial signal sources needed are particularly sensitive to disturbances in surrounding conditions, such as temperature and salinity of water.

‘We were invited to join by our partner Tokyo University. Success will be significant to Muon Solutions, as it expands our expertise, awareness and product family’, Holma says.

The Wireless Muometric Muon Positioning System project is funded by the US Office for Naval Research Global. The project involves companies and research institutes in the field from the United Kingdom, Japan and the United States.

Muon Solutions Oy  will develop measurement technologies based on the utilisation of cosmic particle radiation and produces measurement services produced with these technologies for its customers. The company's main customer group is organisations conducting ground and bedrock research, including the extraction industry and various scientific projects. Muon Solutions also offers consultation, ore prospecting services and training.