A potential new drug candidate developed by researchers at the University of Oulu has been granted a patent in the United States. The drug is a small molecular chemical compound that is especially suited for cancer treatment. 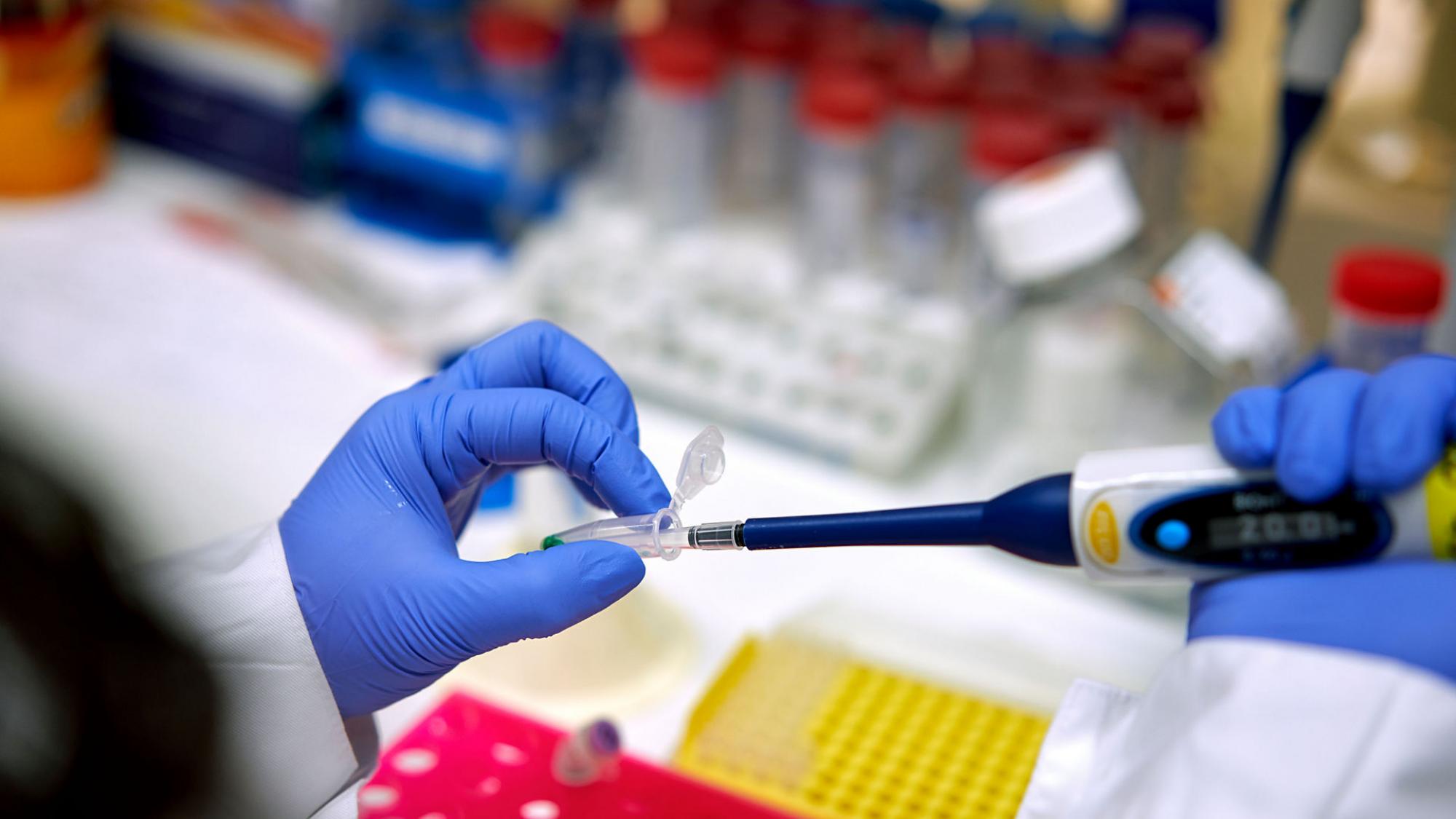 The research group, led by professor Lari Lehtiö of the Faculty of Biochemistry and Molecular Medicine, found that the newly discovered compound sensitises cancer cells to DNA damage. Trials were able to show that the compound increases the effectiveness of cancer treatment when it is administered to cells together with cytotoxins commonly used in cancer treatment.

The compound inhibits the activity of the body’s ADP-ribosyltransferase 10 (PARP10) enzyme. In our cells it has role in cellular division and repairing errors in DNA.

The patenting process for the invention started in 2015, and it is still ongoing in the United States and Europe.

There are many different PARP enzymes, and they are promising avenues for new cancer treatments. The first drug to inhibit activity of the PARP1 enzyme was introduced to the markets in 2014. The drug is used especially in the treatment of certain types of breast cancer.

The goal of the University of Oulu is to commercialise the drug candidate by licencing the patent rights to a drug development company.