During the autumn, the campus entity vision working group consisting of University of Oulu students and staff has been working on three future scenarios of what the University of Oulu might be like in 2050. This week, university students and staff will have the chance to comment on the scenarios at the campus vision days, which will be held at both the Linnanmaa and Kontinkangas campuses. 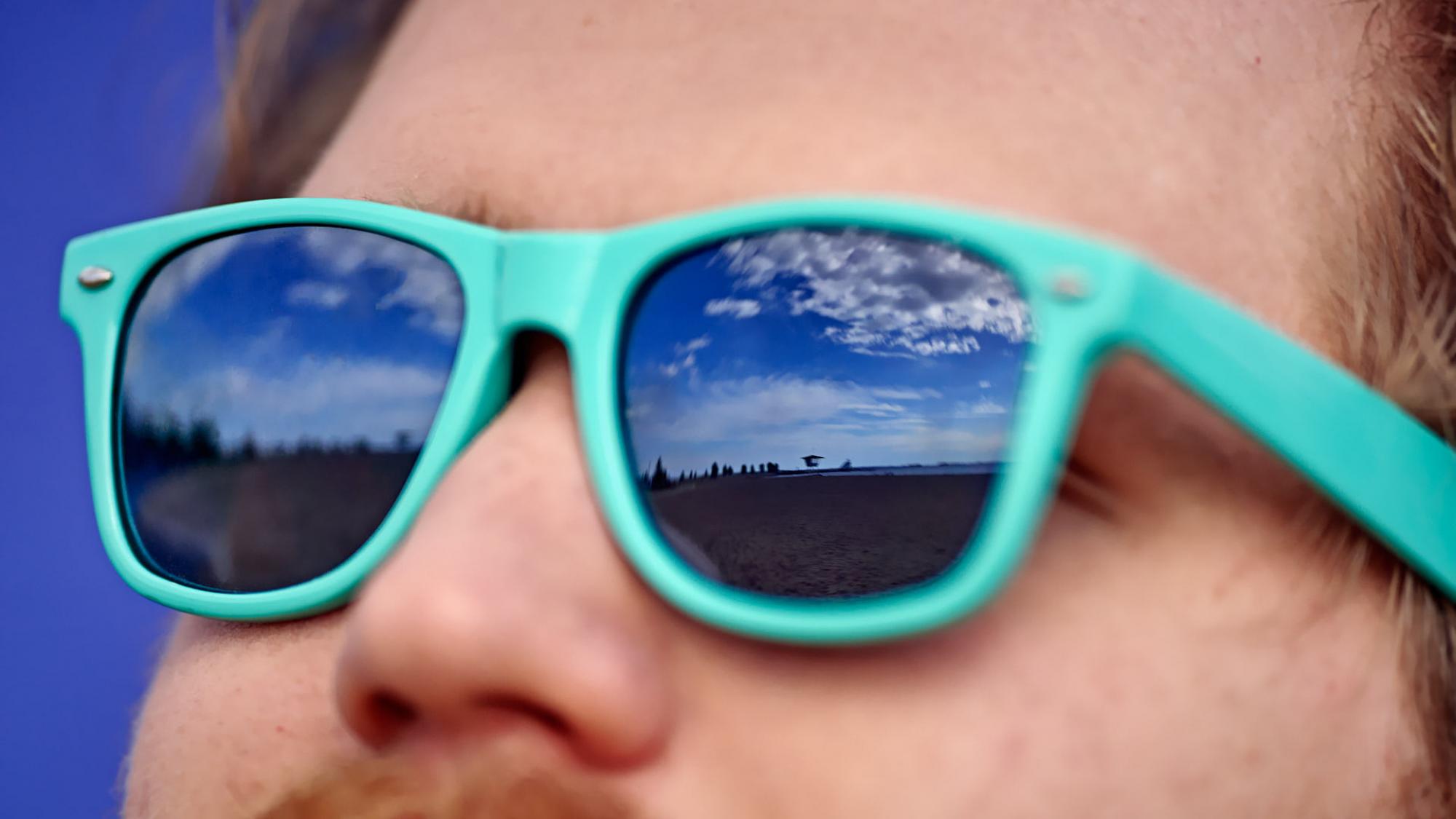 The scenario drafts have been developed on the basis of a campus survey of the future carried out in the spring, and by consulting experts in various fields. Experts’ perspectives have been heard on topics such as digitalisation, sustainable development and internationalisation in higher education. The scenario work will continue until the end of the year.

“The scenarios have been developed by looking into the future and considering different options. The scenarios are deliberately different from one another, but they all reflect the main priorities that the university community has emphasised in planning for the future. Priorities include community, interdisciplinarity, diverse facilities and events,” says Lotta Leinonen, Chair of the campus vision working group and of the Board of the University of Oulu Student Union.

CAMPUS AS A CITY
The large campus area itself functions as a mini city that brings all faculties and functions together and offers services and encounters between the university community and the townspeople. At the core of the campus area is a center easily accessible by various means of transport, which is always open. This creates attraction and attracts services and events, tying all the townspeople to their own university.

CITY AS A CAMPUS
City as a campus approach emphasizes the lively entity formed by the University of Oulu and the City of Oulu together. Discipline or program-specific units nurture communal spirit, and they are in several properties, bringing flexibility to the management of properties and request for different learning and research spaces. All units and versatile services are concentrated in the center area within walking distance. The sustainability of the urban campus consists of the resource-wise reuse of existing properties and the opportunities that can be realized by new construction. The city campus is easily accessible to everyone and everywhere, mainly by foot, bike, and public transport.

WORLD AS A CAMPUS
The University of Oulu is an internationally acclaimed network producing education and research services and solutions. Campus is formed from network-based activities, which are spread into digital environments and mostly occasionally rented physical spaces in regional scope such as Northern Ostrobothnia, Finland or internationally. The University of Oulu offers a comprehensive experience of belonging to the scientific community and participation for all who desire it across the globe.

The 15-member campus vision working group includes university staff from each faculty, students and representatives from various service units. The campus vision working group started its work in March 2022, when the university's Board of Directors decided to launch a long-term visioning process for the campus. The purpose of the campus vision work is to examine the conditions for creating as uniform a campus area as possible for the University of Oulu's activities gradually over the next 25 years. Through digitalisation, studies and work are increasingly being done at freely selectable locations. The university’s overall need for space will be reduced and will focus on versatile, modifiable facilities.

“We are also collecting feedback through a questionnaire until 21 November. We will then work on the scenarios further and submit a report to the university board in December,” says Leinonen.

During November and December, the scenario work and drafts will also be discussed by the university's faculties, various departments and the Student Union Council.