The University of Oulu introducing a new blockchain network

University of Oulu and Joisto Group Ltd. have deployed a unique hybrid blockchain network. The network has now been rolled out for full production and research use. 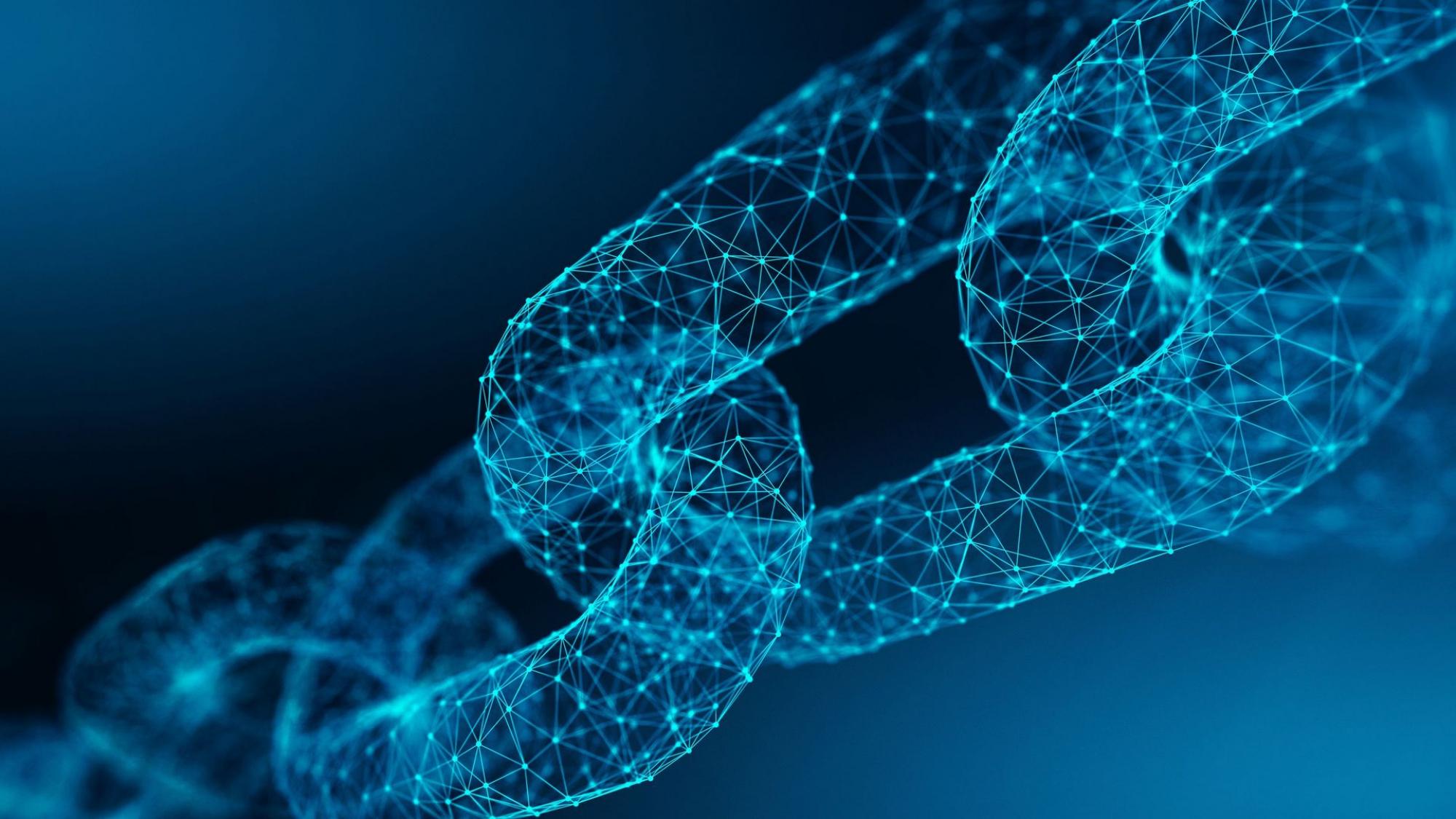 Open and public blockchains are highly reliable but often economically inefficient and commercially challenging to exploit. Furthermore, their energy consumption is generally disproportionate to the benefits they offer. The strengths of private and licensed blockchains are precisely their cost-effectiveness, speed of development, and energy-friendliness. On the other hand, they suffer from a problem of trust.

The basic idea of a hybrid network is simple. It aims to resolve the conflict between open and public and private and licensed blockchain technologies. The purpose of the hybrid network built by Joisto Group is to increase the reliability of transactions in the blockchain network without significantly increasing energy consumption and costs.

While the network will also be used for research and teaching, its potential is already being used commercially to ensure the integrity of the data masses stored in Joisto's main product for secure archiving. The ever-increasing mistrust of the authenticity of digitally formatted data can be substantially reduced by validating transactions with a blockchain certificate, which also creates timestamps for each transaction. As a result, the chain of transactions related to the archived information can be fully and undeniably tracked.

The role of the University of Oulu is to act online as an Institutional Verification Partner that validates online events. Furthermore, University's researchers will study the possibilities opened up by the network and use it to test, for example, novel blockchain-based smart applications.

"In this collaboration, we see interesting opportunities to develop our research and teaching activities in blockchain technologies. The network implementation concept enables research, development, and testing activities in a genuine global production environment," says Lauri Lovén, a blockchain researcher.

"Together with Joisto, we will organize a series of orientation and teaching sessions for our researchers and students. The first general introductory event on the subject will be held soon this year and followed by a series of three events. Through these opportunities, we aim to provide researchers and students with the opportunity to create new ideas and innovations for the use of the network. We have already received inquiries from researchers when the system will be available for research projects," adds Risto Jurva, program manager for the SmartCampus project.

"The implementation concept we have developed, which is based on Hyperledger Fabric technology, combines the best aspects of open and public blockchain technology as well as private and licensed blockchain technology. We are also currently investigating its patenting. Joisto's innovation is to connect Institutional Verification Partners, such as the University of Oulu, to the maintenance of the network, which strengthen the reliability of the network's operations. We are extremely enthusiastic about the cooperation that has begun and the development opportunities it has opened up. Although the initial commercial utilization of the network will be based on the development of our company's archiving product, in the future, we see the network as a platform for all operators who need to obtain a cost- and energy-efficient blockchain certificate for their transactions with a very high level of trust," says Joisto Group CTO Jani Partanen.