The University of Oulu's SINNI project is investigating whether the existing and future building stock in sparsely populated areas can be utilized in the production of decentralized energy. 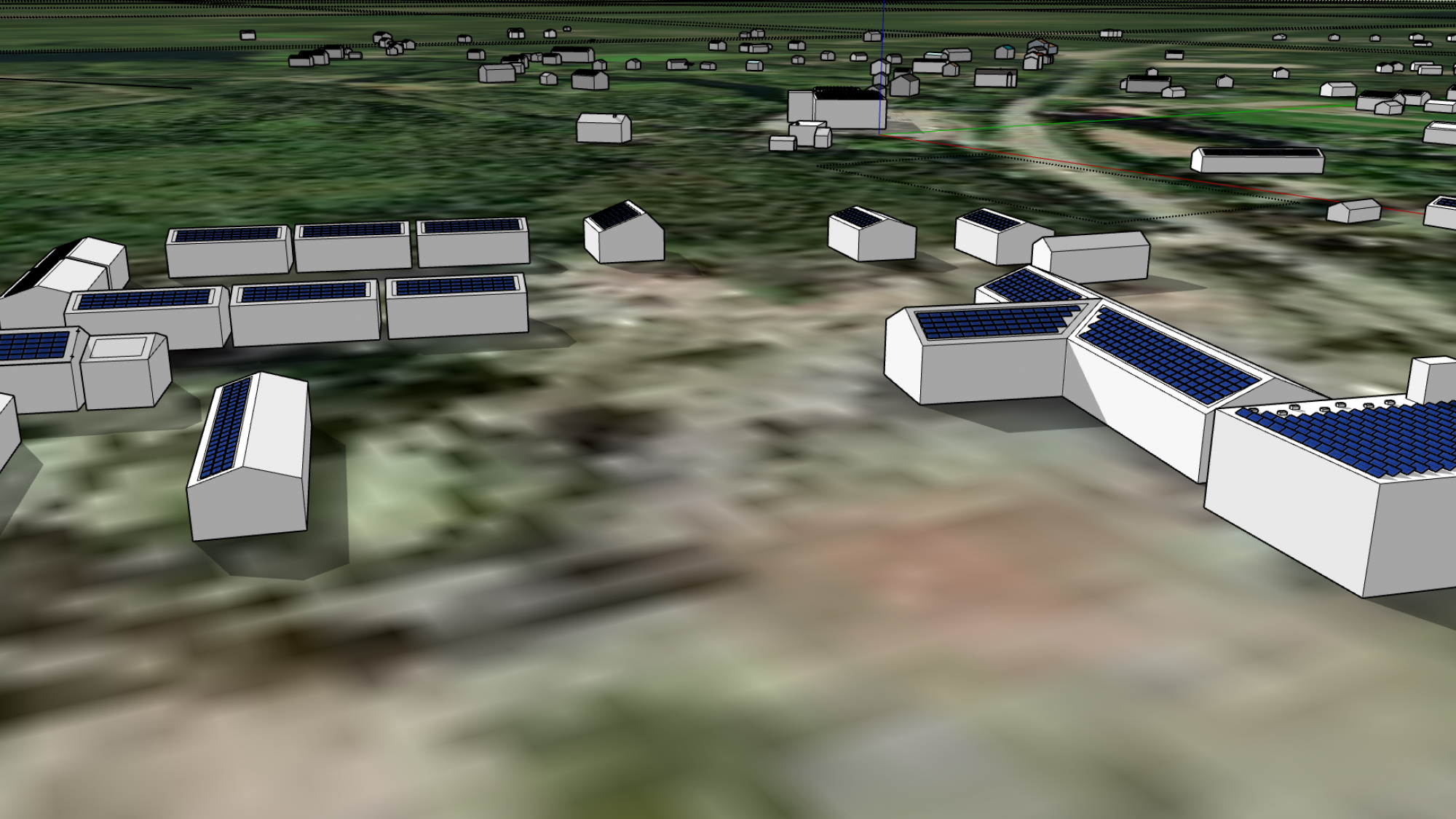 The University of Oulu's SINNI project is investigating whether the existing and future building stock in sparsely populated areas can be utilized in the production of decentralized energy.

The use of building groups in the vicinity of main roads and power lines will be examined as possible Virtual power plant platforms, and the production potential of solar electricity will be examined. The project investigates whether solar panels installed on the roofs and walls of buildings and in courtyards can be used to generate energy for the needs of changing energy consumption.

The research object of the SINNI project is the villages and building groups of Rovaniemi, which are in the vicinity of main roads and power lines and form sufficiently cohesive groups from the point of view of energy production.

The Rovaniemi Village Development Foundation and Napapiirin Energia ja Vesi Oy and Rovakaira Oy, which operate in the research area, are involved in the study and in the project steering group.

A final report will be compiled on the studies, in which

2) SINNI village indicators (land use, building stock, geographical features and energy potential) will be indicated so that similar impact on regional energy distribution and capacity and on carbon-neutral energy production.

The project will result in the SINNI village type, which can be utilized in energy production planning, land use planning and investment plans.

The tasks of the project are:

4.1 Mapping the energy system and consumption of pilot areas (completed)

4.3 Optimal model of the virtual powerplant (in progress)

4.4 Options for energy communities (to be initiated)

The Rovaniemi Village Association, Napapiirin Energia ja Vesi Oy, Rovakaira Oy utilities as well as the University of Oulu are supporting and co-financing the project.

The Lapland's Centre for Economic Development, Transport and Environmental has granted funding to the SINNI project.