The research in Regional and Political Geography at Oulu University focuses in general terms on regional transformation. Socio-spatial structures (for instance, regions, territories and borders), all kinds of connections and networks, as well as ideas, identities and spatial concepts as well as concepts mobilized in regional planning are understood to be in a continuous transformation that is they are related to both material practices and ideologies. All this occurs in an ever more transnational world. Respectively state-centric, territorial views of the world are challenged by diverging interactions and policy mobilities, for example. 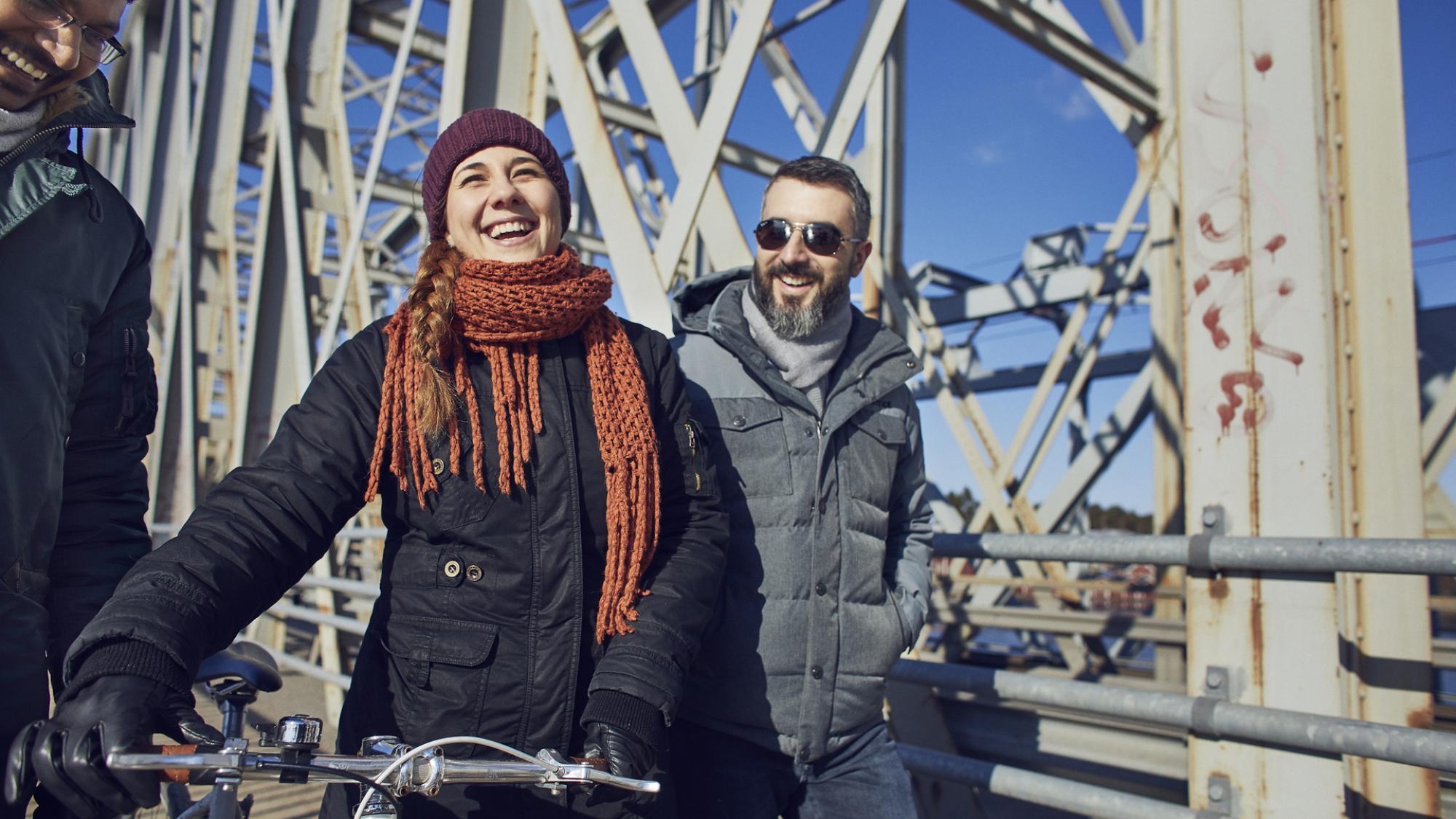 Research work on Regional and Political Geography focuses on themes that are topical in contemporary international academic debates and has been committed to push further theoretical work on concepts such as region/territory, border, border-crossings/mobilities and control and how they manifest themselves e.g. in regional planning. Respectively this work also resonates with such political geographic themes as geopolitics, nationalism/regionalism, governance and biopolitics.

Team members have a long reputation in carrying out original theoretical and empirical research on the social construction of territories, regions and borders, spatial identities, as well as various forms of control that manifest themselves in politics, culture, economy and governance at and across various spatial scales. Group members have worked in several empirical contexts: in Finland, elsewhere in the European Union area, USA, Hong Kong, Canada, Japan, etc. Ongoing projects focus on the intersection of many contemporary themes in (new) regional geography and political geography, such as border governance, topological borders, securitization, regional identity as well as on nationalism and memory.

Researchers representing regional and political geography work in close cooperation with Regional Development and Regional Policy (part of members are also in this group), and Tourism Geography Groups at the Geography Department. RELATE, the Center of Excellence nominated by the Academy of Finland for the period 2014-2019 brings together these three departmental research teams (and the SPARG team from Tampere University) and gives synergy for our research work.

The project is an Eudaimonia Institute’s spreadhead project for a period of 2022-2025. The project is led by professor Eeva-Kaisa Prokkola (PI) together with Dr Juha Ridanpää (co-PI) and Dr Kaj Zimmerbauer (co-PI). The project team includes one postdoctoral researcher and one doctoral student.

The RE-NORTH research project consists of theoretical work on cross-border dynamics and regional and social resilience as well as empirical research in the North Calotte cross-border region (Finland, Sweden and Norway). Being inspired by human geography, multidisciplinary border studies and regional resilience research, it will start from an assumption that cross-border governance, economic and culture agencies and relations are interlinked with regional and social resilience and might be simultaneously vulnerable and persistent in itself. The research will approach cross-border regional resilience through three intertwined standpoints of analysis: vulnerability, adaption and strengthening (VAS-approach). We will also move back and forward between the standpoints to evaluate and revise the findings.

1) Vulnerability. How are cross-border institutions, culture and economic in the North Calotte cross-border region vulnerable and persistent to different disruptions, and what national differences and tensions exist?

2) Adaptation. How are cross-border governmental, economic and cultural actors in the North Calotte region conceptualizing, adapting to, renewing and making plans across borders with respect to sudden and long-term disruptions?

3) Strengthening. How is it possible to strengthen resilience, well-being and solidarity in cross-border regions? The results will help the regional, national and supra-national decision-making bodies to evaluate resilience strategies and provide new perspectives regarding the sustainable development of cross-border regions, towns and communities.

“This Doesn’t Concern Me:” Distance, Relationality and Responsibility amidst the COVID-19 Pandemic

Dividing the World through Wonder: How We Became Curious