Kummi Family may turn into a lifelong friendship

A Canadian exchange student didn't know in 1997 that he'd host his Kummi Family at his wedding in France many years later, much less that he'd visit their shared 70th birthday in Oulu, 25 years down the road.

Similarly, a Sri Lankan young woman found a lifeline in her Kummi Family who helped her deal with homesickness, personal loss and a global pandemic. Indeed, The Kummi Family Programme has the potential for creating lifelong relationships. 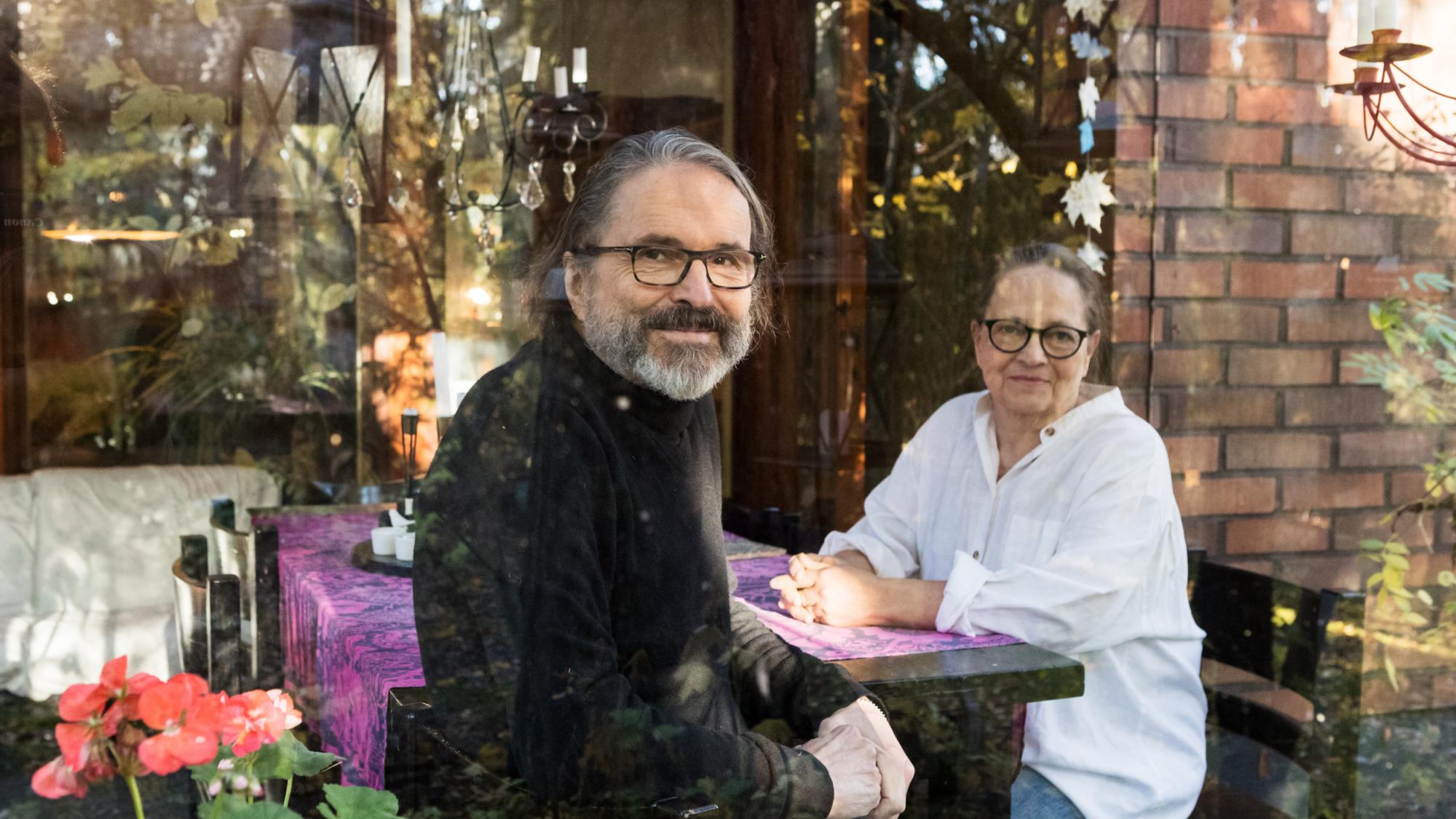 Timo and Seija Mattila hosted Canadian Matthew Sawatzky in 1997–1998. Their friendship proved to be lifelong and now they call each other family. Without the Kummi Family Programme, Sawatzky says he would never have built such a strong bond to Finland.

A simple decision can go a long way

Matthew Sawatzky came to Oulu in the fall of 1997 as an exchange student for a year. He was in his early 20's, and didn't really have any preconceived notions about Finland beforehand.

“I wanted to experience something really different from North America and I thought I would go to Europe, but as far north as possible. So, I chose Oulu. I remember flying from Calgary to Minneapolis to Amsterdam to Helsinki and seeing this big sign at the airport that said 'Tervetuloa' ['welcome']. I had absolutely no idea what that meant,” Sawatzky chuckles.

After only a couple of weeks of studying in Oulu, a university staff member walked into a classroom and asked foreign exchange students if they would be interested in meeting a Finnish family for casual conversation, maybe over a meal. Sawatzky perked his ears. “I heard 'free meal' and being a student, I was all in! I thought it was going to be a one-time thing, but I ended up spending so much time with them,” Sawatzky says.

Sawatzky had been paired with Timo and Seija Mattila, a local family with three children. The Mattilas had had a positive experience with an American exchange student previously, and they were willing to meet a new person, mostly to improve their language skills. “Improving conversational English was really my motivation, as I had been studying German before,” says Seija Mattila. “It turned out that Matthew learned Finnish really quickly, but I still got to practice with him.”

Timo Mattila says that they felt an instant connection with Sawatzky, that 'click' that sometimes happens in life.

“He is a great guy, very curious and interested in other cultures. We were really on the same page with him as a family right from the start. We started spending time with him every couple of weeks or so, having him over for family dinners, and going to the summer cabin or the theatre. Just normal life stuff,” Timo Mattila says.

Sawatzky and the Mattilas became fast friends, and today they call each other family. When Sawatzky got married, he seated the Mattilas, his own parents and his bride's parents at the same table. For their part, the Mattilas call Sawatzky their fourth son and enjoy keeping in touch with his children, their honorary grandchildren.

A friendship built on a shared love for cooking 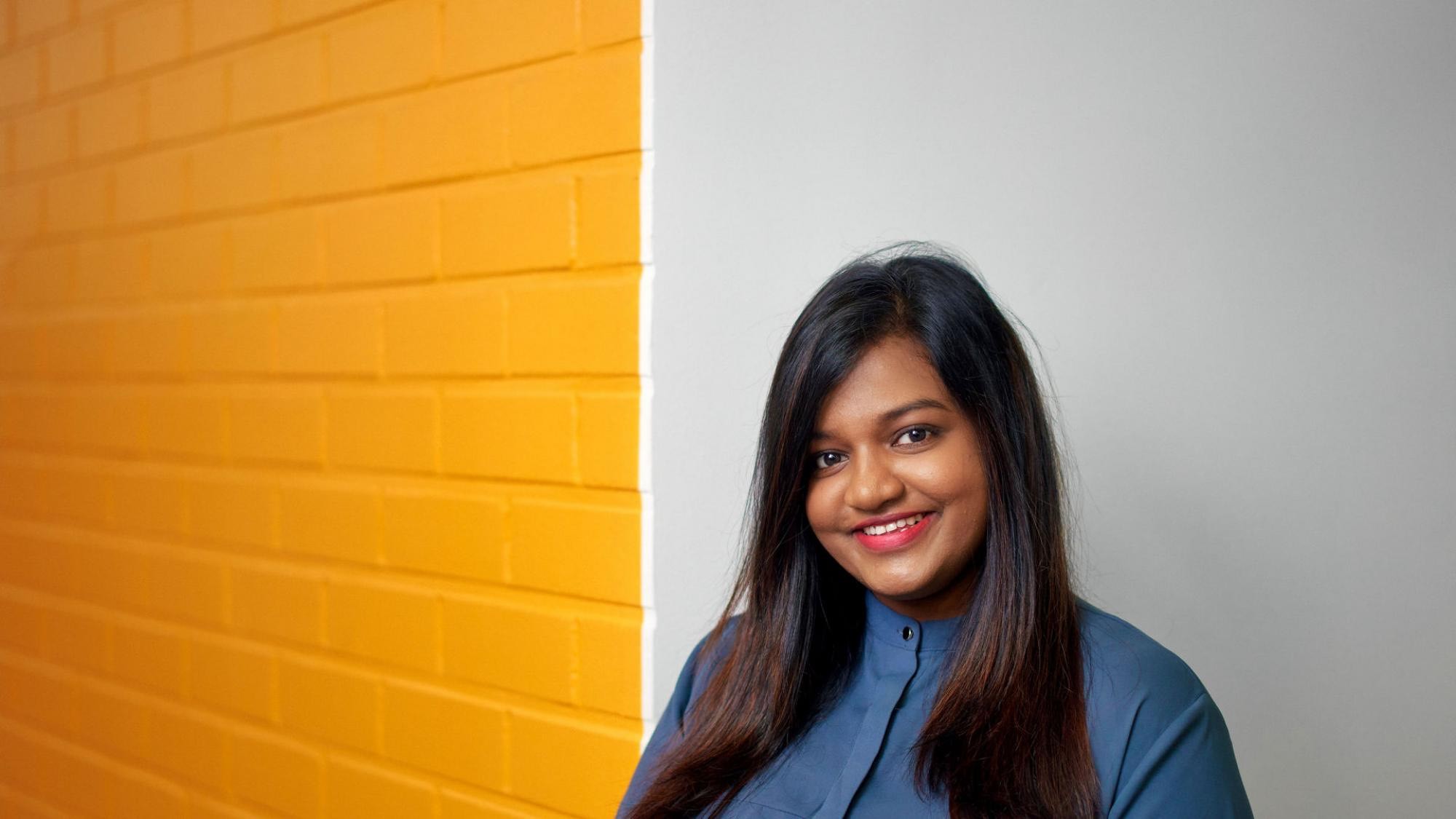 Manushi Bashini arrived in Oulu in the fall of 2019 to study in the International Business Management Master's Programme. When she heard about the Kummi Family Programme, she was eager to try it.

“I really wanted to get a first-hand experience of Finnish culture and life. This was also my first time away from home and my family and I felt like I wanted to have some people I could call.”

Bashini felt an instant connection with her Kummi Family. They both love to cook and cooking for each other became a great way to share and learn about their respective cultures. They ended up doing many things together, as Bashini's “Kummi Mom” taught her skiing and gardening along the way.

For Bashini, her Kummi Family turned out to be more important than she could have guessed. After spending three months in Oulu, her grandmother passed away in Sri Lanka. “They were really supportive of me and kept checking up on me. I don't know how I would have made it through that time without them,” Bashini says.

This close connection would prove to be vital again very soon. When the COVID-19 pandemic turned our world upside down and shut down our social connections, Bashini was physically separated not only from her own family in Sri Lanka but her Kummi Family in Oulu.

“We couldn't meet and that was difficult, but they didn't forget to check up on what was happening with my life, health and studies and my family. We were in contact virtually and that really meant a lot. Eventually with the vaccines and the restrictions lifting we were able to meet again in person, like everyone else!"

Taking part in the everyday

It's easy to have expectations and questions going into a programme like Kummi Family. Will people get along, will they be interested, will they have things to say to each other? Matthew Sawatzky, the Mattilas and Manushi Bashini have had wonderful, really life-changing experiences. They are based on mutual respect, curiosity and a willingness to have fun.

“My Kummi Family made me a part of their everyday life. It takes commitment and respect from everyone. And if things go right, it will become a lifelong relationship."

Matthew Sawatzky shares the sentiment; “Not every Kummi Family connection is going to be like this,” Sawatzky says. “But, it will be a chance for you to see another culture from the inside. You're going to see and experience things you wouldn't otherwise and it will make you look at your own culture in a different light.”

Text and photos by Janne-Pekka Manninen