Faculties are collecting their views on Oulu City Campus

The faculties of the University of Oulu are actively involved in the preparation of the project plan for the City Campus during autumn 2021. 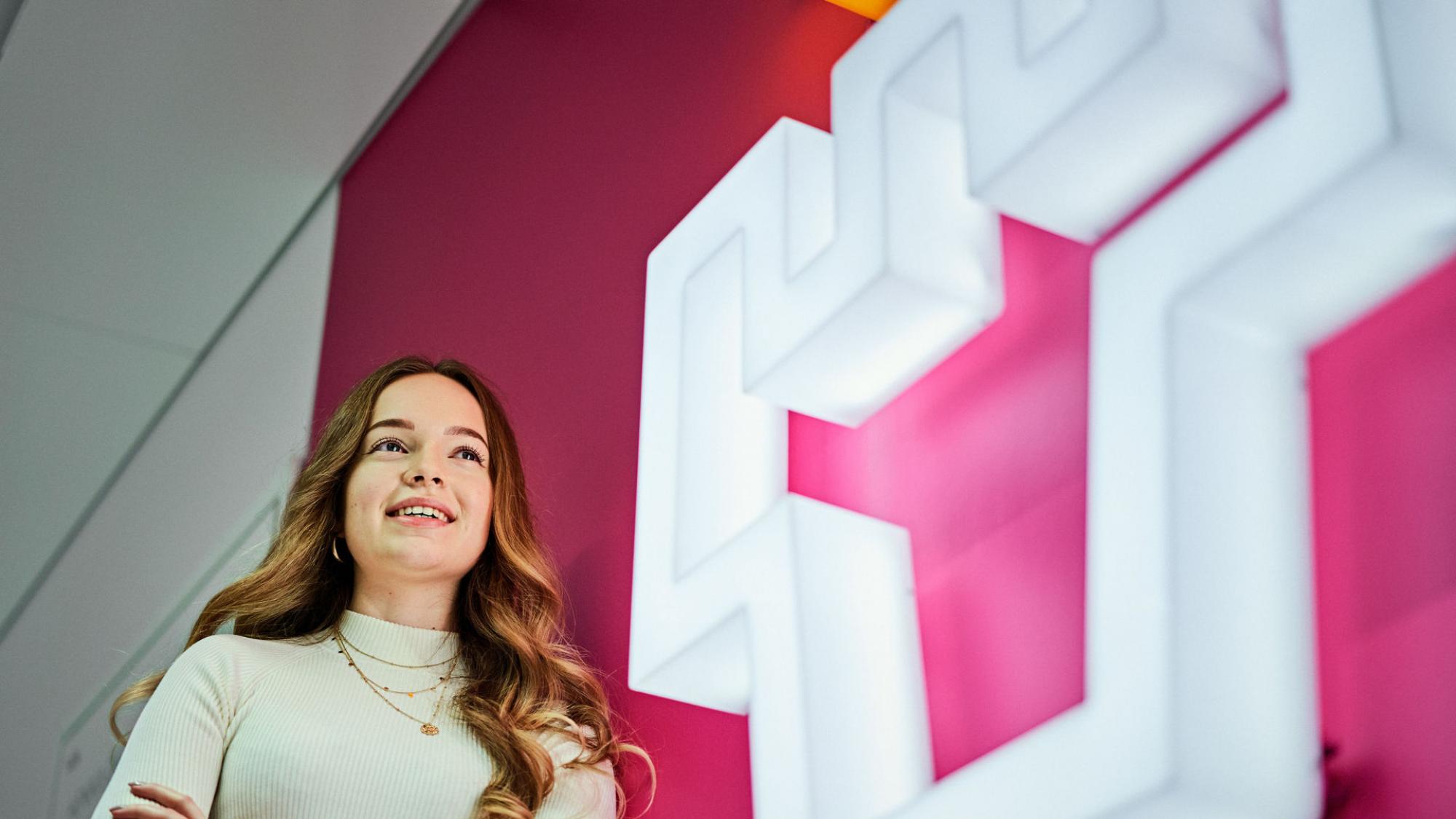 The project planning group appointed in June consists of a representative from each faculty and the library plus two student representatives. The students are represented by Kauko Keskisärkkä and Olli Joki from the Student Union of the University of Oulu.

“In the project planning group, the representatives of the faculties and students work together with the designers and consultants. Project planning sets objectives for the construction project and future planning, such as objectives for scope, functionality, quality, costs, scheduling and maintenance, and evaluates implementation options,” says Arto Haverinen, Facilities Services Manager at the university and Project Manager for the project in question.

In support of the project planning work, engineering consulting firm WSP will organise interviews in each faculty, with the number of people selected by the faculties. The purpose of the interviews is to specify and collect views, objectives and needs for facilities of the faculties and students. The interviews will be conducted mainly in September.

Already during the summer, a survey was sent to the faculties, collecting views on future needs for facilities in writing. The response time for this survey ended at the end of August.

During the autumn, two documents concerning the City Campus will be prepared. The objective of the university’s own project plan is to provide the university’s Board of Directors with the necessary information for making the investment decision and launching planning. The Board of Directors is scheduled to decide on the project plan at its meeting on 16 December 2021. A separate planning reservation report concerns the so-called supermarket plot in Raksila, and it will be submitted to the City of Oulu by 31 December 2021 for launching the alteration process of the city plan. Some interim information regarding the planning reservation report was released already in April.

A Finnish-speaking event providing an overview of the progress of the City Campus project planning and open to university employees and students was organised on 9 September 2021. The event materials are available on the City Campus website. On the same afternoon, the representatives appointed by the faculties and the Student Union considered different scenarios in a seminar on future: sustainable future, future of encounters and virtual future. The results of the seminar will be summarised and used as a basis for a survey concerning the entire university community.