This research project examines intergenerational memories and effects of family separation and forced displacements. The study focuses on 2nd and 3rd generation persons whose families’ pasts include forced migration, persecution, and deportations. 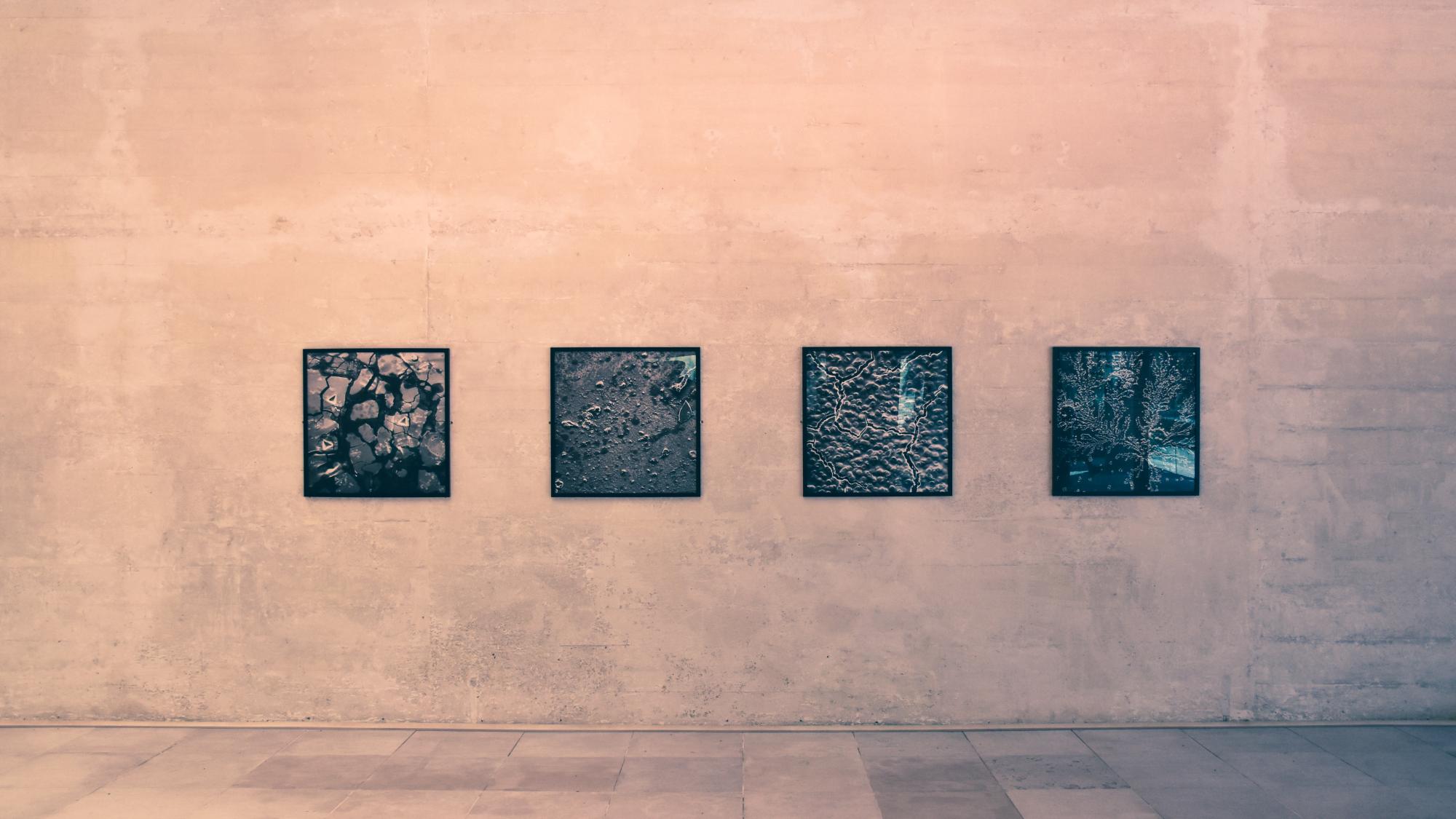 Photo by Leonardo Yip on Unsplash.

This research project, funded by the Academy of Finland (2019-2023), examines intergenerational memories and effects of family separation and forced displacements. The study focuses on 2nd and 3rd generation persons whose families’ pasts include forced migration, persecution, and deportations. More specifically, the groups studied are Ingrian Finns and Finnish Americans, whose parents/grandparents experienced forced migration and persecution after the Russian Revolution, in the Stalin era, and World War II in the Soviet Union.

We study to what extent memories of family separation have been transmitted across generations, what becomes hidden over time, and how family separation  influences family structures, quality of relationships, and psychological wellbeing of the 2nd and 3rd generation.

Theoretically, we draw inspiration from memory studies, specifically the concept of postmemory (Hirsch 2008). We conceptualize postmemory as a narrated family memory, re/created by the 2nd and 3rd generation in the intersection of collective and autobiographical memories. We place the transmission of family memories in the context of national memory politics. We inquire what happens to the creation of postmemory when national memory politics push for forgetting. How do historical and political contexts shape transnational family memories and remembrance in the family? How do family separation, forced migration, and communication about the family’s past influence the lives of the second and third generation?

The qualitative data consist of biographical interviews among adult Ingrian Finns whose family was affected by forced migrations. We also collect cross-sectional survey data (a questionnaire), including mother-daughter dyads, among Ingrians in Finland, Sweden, and Estonia. In research focusing on Finnish Americans, we analyze archival collections (including oral histories) in North America.