Experts for the media

Below you'll find experts and researchers from the University of Oulu by themes.

You can also contact the university's communication specialists by email viestinta@oulu.fi. E-mail addresses are usually in the form firstname.lastname@oulu.fi 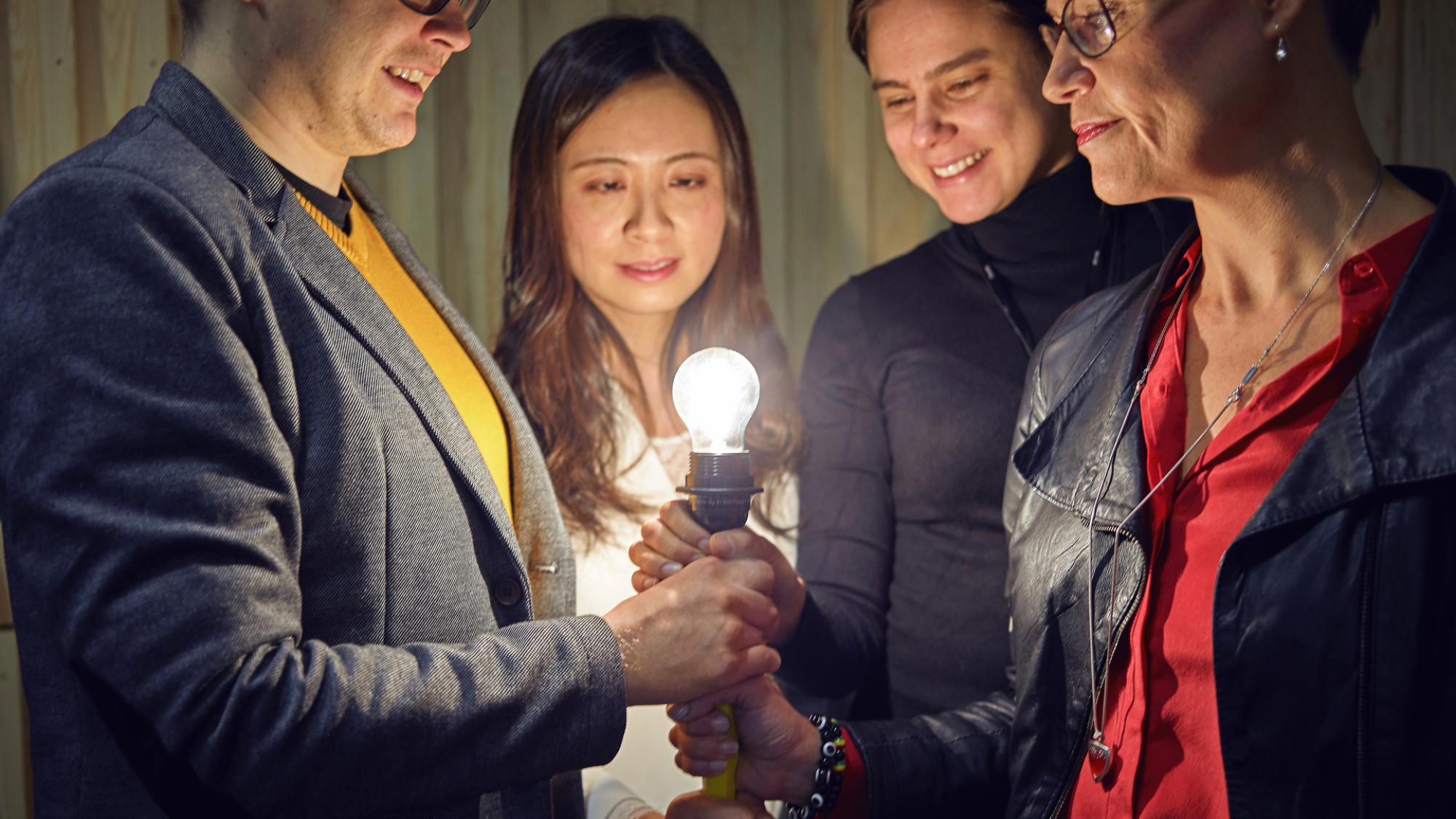 Experts and researchers by themes

Finland has exceptional preconditions to succeed in the international hydrogen race with research and education. The University of Oulu is among the most significant hydrogen research hubs in Finland. The comprehensive view of hydrogen future is based on a strong multidisciplinary approach.

How to produce hydrogen completely emission-free, without enormous electricity consumption? How is hydrogen going to transform steel production? How can Finland achieve up to 15 per cent cuts in emissions with the hydrogen-based ultrahigh-strength steel and heavy traffic? How can easily evaporating hydrogen be stored and introduced to distribution networks? What will sustainable business models in the future hydrogen economy look like?

At the University of Oulu, a large group of researchers from a wide range of disciplines contribute to hydrogen research, and they are happy to provide the media with insights into the development of hydrogen innovations and the impact of the hydrogen transition on society.

Currently, hydrogen is primarily made of fossil natural gas; however, in the near future, hydrogen production will transfer to an emission-free electrolysis process in which water is split into hydrogen and oxygen. However, producing hydrogen out of water with electrolysis requires a great amount of energy. As a solution, the University of Oulu is developing alternative, emission-free and energy-efficient ways of producing hydrogen.

One of the promising methods is producing hydrogen with photocatalysis using sunlight. Professor Marko Huttula’s research group studies, for example, butterfly wings and plant leaf structures to increase the efficiency of solar hydrogen panels. Huttula has repeatedly raised concerns and criticised the EU and Finland’s current plans in which the hydrogen transition is based on electrolysis, because Huttula feels that the method’s massive energy consumption cannot be disregarded but must be instead observed realistically. marko.huttula@oulu.fi, tel. +358 (0)503502942

Professor Wei Cao is developing photocatalysts of a new generation for hydrogen production with EU funding. The new catalysts will enable producing hydrogen directly from water using sunlight without any electricity. wei.cao@oulu.fi.

Professor Riitta Keiski is a pioneer of heterogeneous catalysis and photocatalysis research in Finland, and she has strengthened the research in the field in the University of Oulu. Keiski’s research group has developed catalysts required in hydrogen production and photocatalysis, and focused on green chemistry and technology and global research questions related to sustainability assessments. riitta.keiski@oulu.fi, tel. +358 (0)407263018.

The emission-free and low-electricity methane pyrolysis is a hydrogen production method that is already in use. In methane pyrolysis, natural or biogas is split and the hydrogen is separated from the carbon. Pure carbon can be used to produce carbon nanotubes that can be utilised in modern battery technologies. Professor Ulla Lassi is the Head of the Research Unit of Sustainable Chemistry and an expert in the development of battery chemistry; ulla.lassi@oulu.fi, tel. +358 (0)400294090

In steel production, using hydrogen as a reductant and source of energy presents a significant opportunity for utilising hydrogen and decreasing carbon dioxide emissions in the steel industry: it can cut Finland’s emissions by up to seven per cent.

Hydrogen evaporates easily and requires special storage and transfer solutions. The University of Oulu has an internationally acknowledged status in the development of ultrahigh-strength steels. They can also be used to lighten heavy vehicles, for example, and decrease traffic emissions in Finland by up to 7–8 per cent. Jukka Kömi is an expert in ultra-light steels. jukka.komi@oulu.fi, tel. +358 (0)405490311

Hydrogen suitable for traffic fuel already exists, and processed hydrogen can be utilised in fuels without significant investments in the existing distribution infrastructure. Professor Juho Könnö is an expert of materials and mechanical engineering, juho.konno@oulu.fi, tel. +358 (0)504795242.

Technical development alone is not enough to cut greenhouse gas emissions, as we must also have business and revenue models for utilising them as part of a wide energy transition and hydrogen economy.

Hydrogen ecosystems and value chains as well as occupational safety are studied under Professor Harri Haapasalo in the Industrial Engineering and Management research unit in the University of Oulu’s Faculty of Technology, harri.haapasalo@oulu.fi, tel. +358 (0)405182275.

The University of Oulu is well-equipped to take part in the joint efforts to tackle the coronavirus epidemic with research and other efforts.

Environmental engineering and sustainable use of natural resources