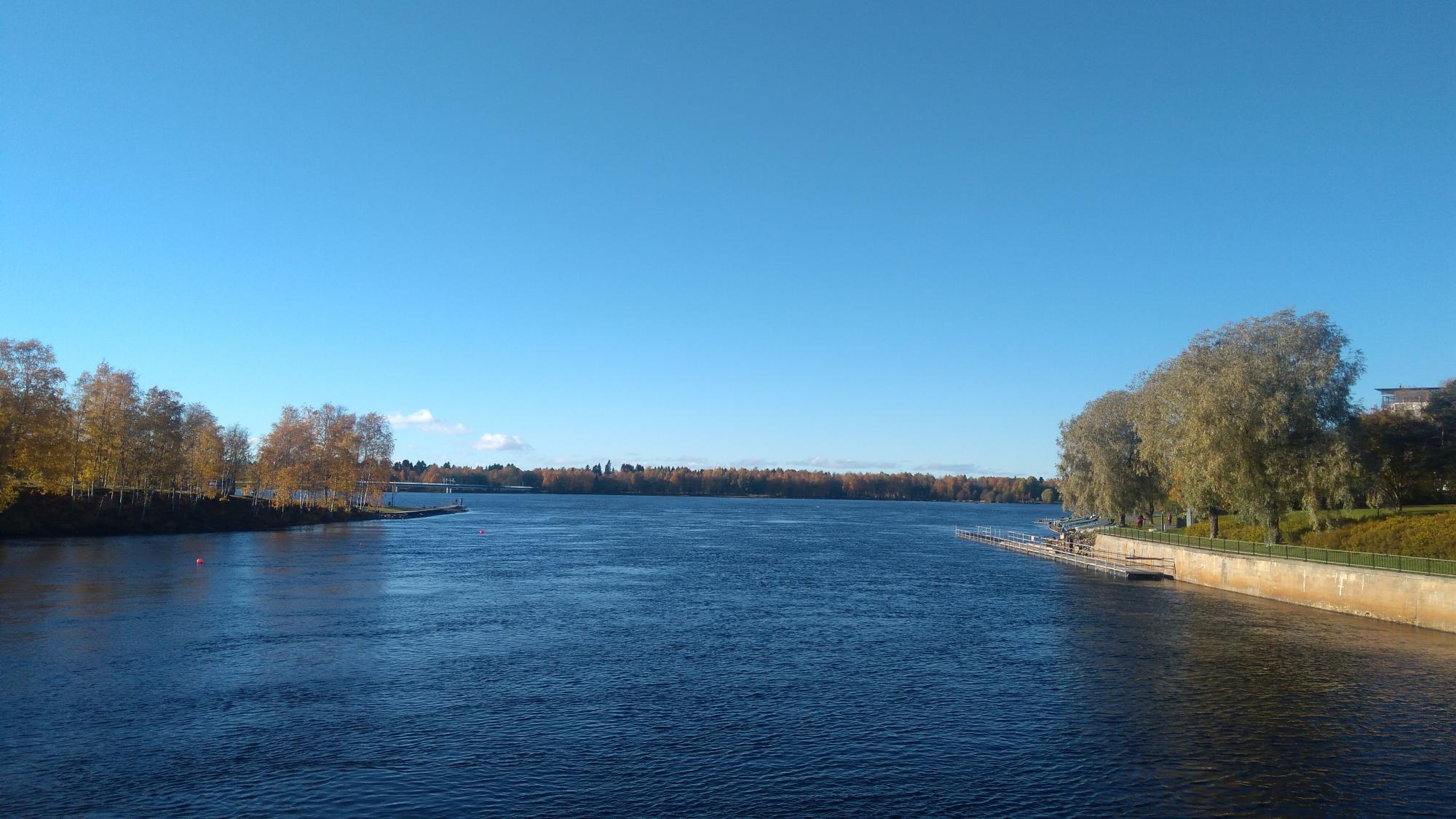 Diana Pamela Moya Osorio was born in Quito, Ecuador. She received the B.Sc. degree in electronics and telecommunications engineering from the Armed Forces University (ESPE), Sangolquí, Ecuador, in 2008, and the M.Sc. and D.Sc. degrees in electrical engineering with emphasis on telecommunications and telematics from the University of Campinas (UNICAMP), Campinas, Brazil, in 2011 and 2015, respectively. In 2018, she was a Visiting Researcher at the Centre for Wireless Communications (CWC) at University of Oulu, Finland. Since 2015, she is an Assistant Professor with the Department of Electrical Engineering, Federal University of São Carlos (UFSCar), São Carlos, Brazil. In 2020, she joined the 6GFlagship Program at CWC, University of Oulu, as Senior Research Fellow, and she is also Adjunct Professor in Physical Layer Techniques for Security. She is also a Postdoctoral Researcher for the Academy of Finland since 2020. She has served as TPC and reviewer for several journals and conferences. Her research interests include wireless communications in general, 5G and 6G networks, and physical layer security. 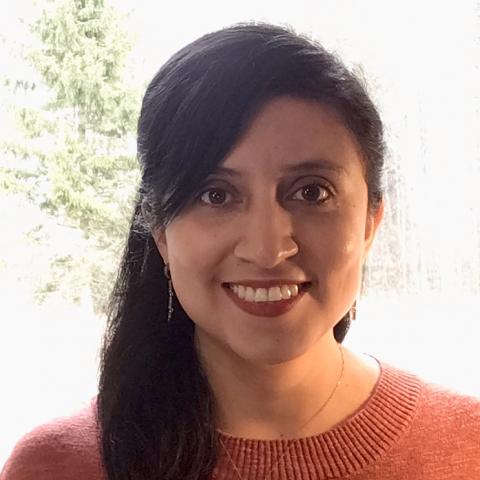