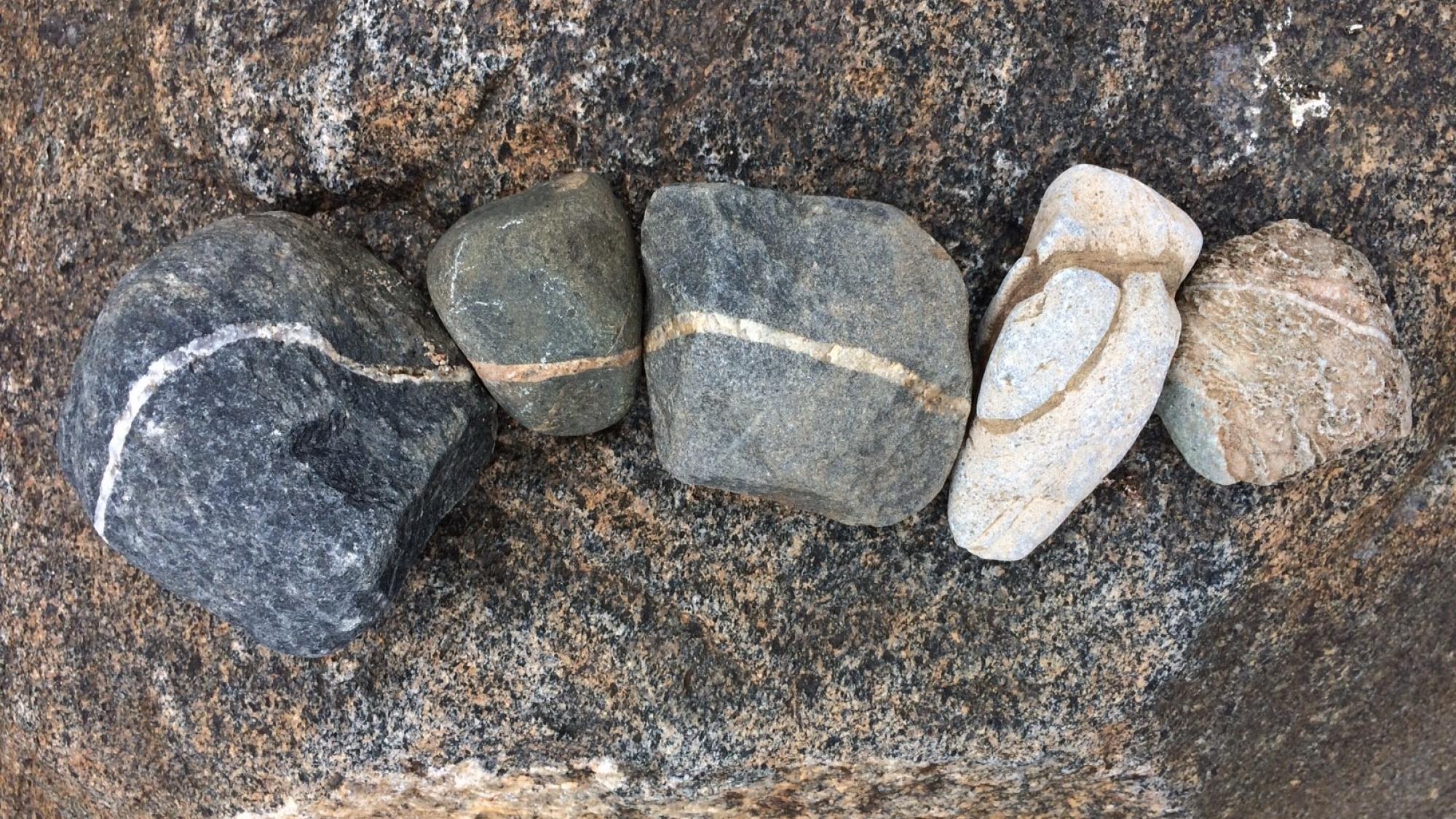 My main scientific interest is within the palaeoenvironmental research, specifically in the analysis of sediment physical and mineralogical properties. Over my career in geosciences, I have developed my knowledge in the field of ice-sheet evolution, sediment transport, iceberg vs. sea-ice rafting and marine sedimentation during glacial extremes in the Arctic Ocean and its terrestrial margins. I have gained special expertise in analytical techniques for microtextural, heavy- and clay mineral characterization of sediments, as well as determination their radiogenic isotopic composition from clay fraction.

I completed my PhD dissertation at the Oulu Mining School, University of Oulu, in late 2014. The research titled “Glaciations and climate in the northern high latitudes - evidence from grain texture analysis and mineralogy of the Cenozoic sediments” utilized the sediments recovered during the Swedish Polar Research Expedition AO96 and IODP’s Arctic Coring Expedition (ACEX) 302 to the Lomonosov Ridge. The ambitious aim was to establish the occurrence of “fist ice” in the Arctic Ocean and shed light on climate history in Arctic region.

During the year 2017 I worked as postdoctoral researcher in the project titled “Indexing transitions in ice-sheet decay in the Eurasian Arctic marine and land record” funded by the Academy of Finland. During this project I completed Nd, Pb and Sr isotope analyses from clay fraction of the Lomonosov Ridge core sediments. The data were collected to study isotopic composition of sediments which were transported by both ice and ocean currents to the central Arctic Ocean.  The aim was to reveal provenance transitions in glacial and interglacial extremes during the marine isotope stages 2-6.

During the end of the year 2017 I started as a responsible research leader with the project “A new approach to mineral exploration in formerly glaciated terrains. Enriched indicator mineral layers in glaciofluvial deposits and their applicability in tracing provenance areas”, funded by the national K.H. Renlund Foundation. The project is aimed to utilize indicator minerals to better understand past changes in ice-marginal and pro-glacial setting and it will be conducted in collaboration with the Oulu Mining School (OMS), University of Oulu, and Geological Survey of Finland (GTK).

Since 2018 I have worked as a Solution Designer at the Oulu Mining School (OMS) research unit at the University of Oulu.