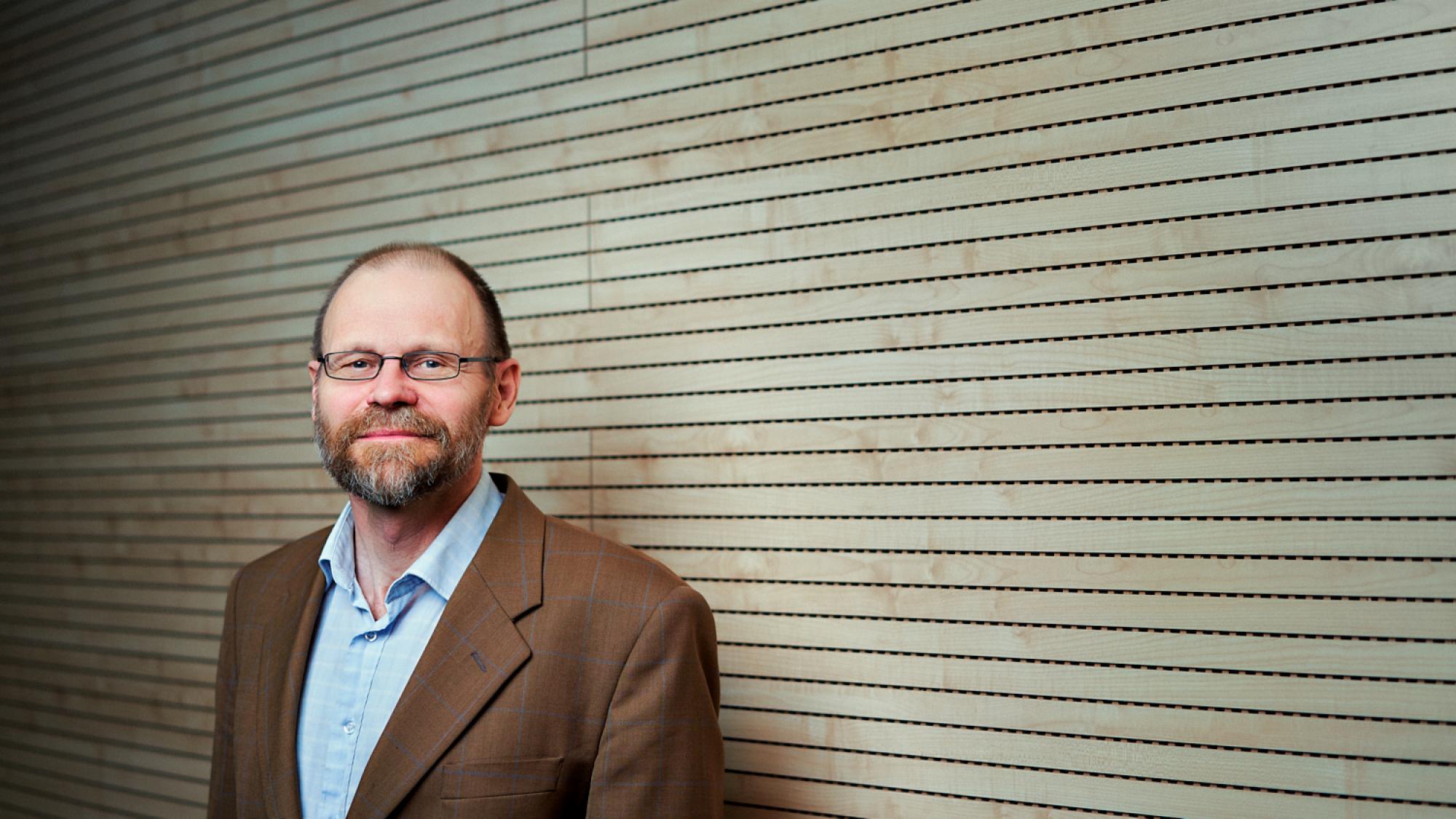 Juha Röning is Professor of Embedded System at the University of Oulu. He serves also as Visiting Professor of Tianjin University of Technology, P. R. China. He is principal investigator of the Biomimetics and Intelligent Systems Group (BISG). In 1985 he received Asla/Fullbright scholarship. From 1985 to 1986 he was a visiting research scientist in the Center for Robotic Research at the University of Cincinnati. From1986 to1989 he held a Young Researcher Position in the Finnish Academy. In 2000 he was nominated as Fellow of SPIE. He has two patents and has published more than 300 papers in the areas of computer vision, robotics, intelligent signal analysis, and software security. He is currently serving as a Board of Director for euRobotics aisbl. He is also a steering board member of ARTMIS-IA. 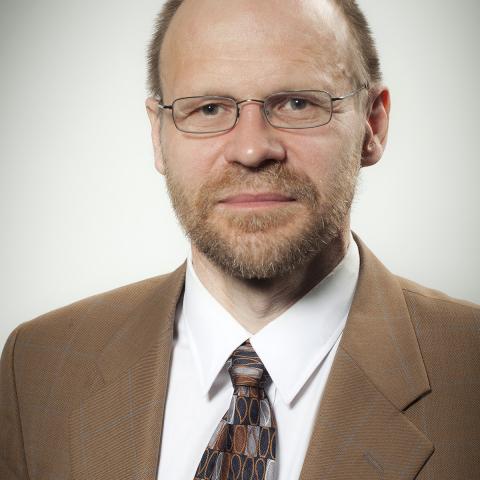