Histories of Refugeedom in the Nordic Countries 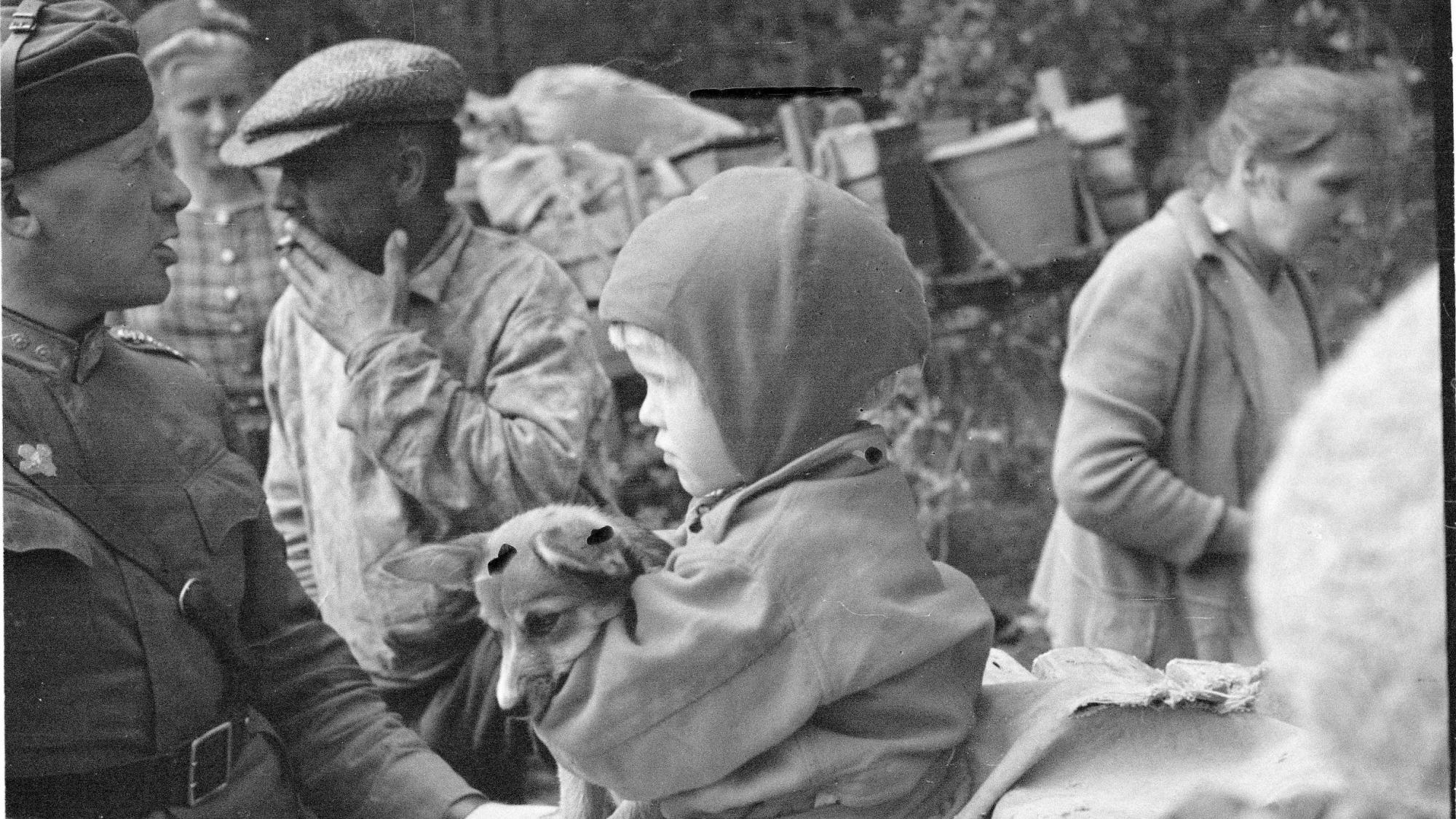 This workshop series takes first steps towards understanding how histories of forced migrations have shaped the Nordic region. The workshops bring together prominent scholars from the Nordic countries to develop novel cross-disciplinary research on a largely neglected field. We argue that marginalization of histories of forced migrations – histories of refugees, displaced people, and deportees – in narratives of the Nordic past has obscured a constitutive element in the formation and imagining of the Nordic societies from the 19th century to the present. We adopt the concept of refugeedom, which refers to a matrix of administrative practices, legal norms, social relations and refugees’ experiences, to examine how Nordic nation-states have managed forced migrations and what these practices tell us about normative and informal boundaries of state membership. We look at the Nordic countries as both receivers and producers of forced migration, the latter through the study of deportations. Importantly, we explore forced migrants’ experiences and memories, as they are particularly understudied in history. What kinds of memory politics are there at play if we attempt to include forced migrants’ perspectives into national narratives? We employ interdisciplinary and transnational methodologies to encourage scholarly exchanges between historians and social scientists.